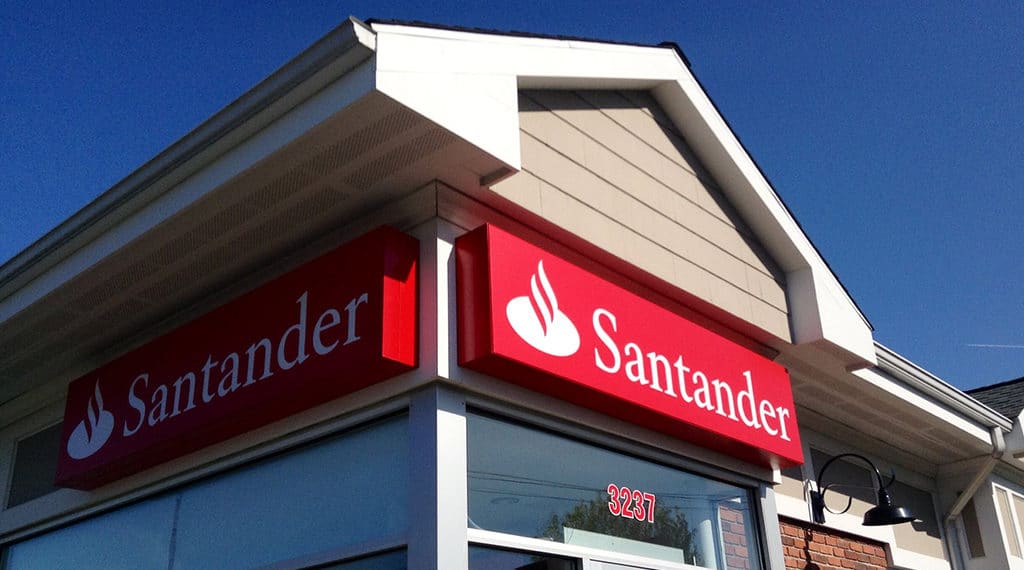 “Just got off the phone with a Santander rep in the U.K. who informed me they will no longer be allowing their customers to deposit money to Coinbase.

After I put in a complaint their “complaint department” confirmed to me that I should move to an alternative bank if I wish to make the payment.

They went on to say this is likely because of an increase in fraud related to Coinbase.

Update: A Santander spokeswoman responded to the allegations by making the following statement:

“We do not block payments to legitimate companies, however in certain circumstances we will refer payments for additional security checks, where we believe there may be a higher risk of fraud.”

Santander is the first UK bank to use blockchain

The news caught many crypto investors in the UK by surprise. It worth remembering Santander is the first bank in the UK to use Blockchain, the technology underpinning Bitcoin, to transfer live cross-border payments. It has voluntarily taken an extraordinary interest in the adoption, implementation, and success of digital currencies.

The news comes barely days after Britain’s Barclays bank ended its relationship with Coinbase. As Coindoo reported yesterday, an unnamed source with knowledge of the matter told Coindesk that the bank has cut ties with the exchange. The main reason for the split remains unclear.

Global banking giants have been reluctant to do business with crypto-related startups due to the concerns that these assets are being used by nefarious profiteers to launder money and regulators will soon be on their neck.

The UK government has also taken a strong stance against the use of cryptocurrencies, fearing they could be used to facilitate illicit activities. For this reason, the majority of these businesses are forced to open bank accounts abroad to operate their business. 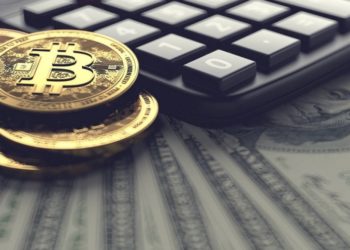 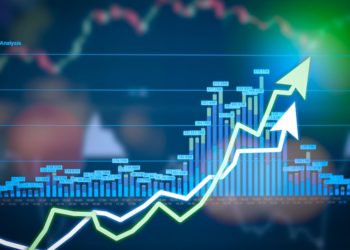 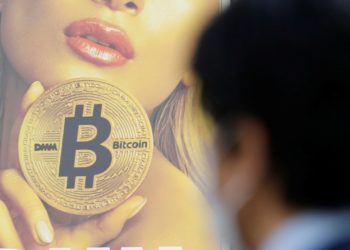 How Cryptocurrencies Have Changed the Dating Scene

Many people consider that dating should be a stable and “unchanging” tradition, although in fact, in the history of mankind, ways to get to know each other have undergone many changes. This also applies to online dating.  And what, in your opinion, had the strongest influence on them now? These are cryptocurrencies! With new technologies, our communication with other people has fundamentally changed, including the process of how we make new...