Coinbase Confirms a 51 Percent Attack on the Ethereum Classic Network 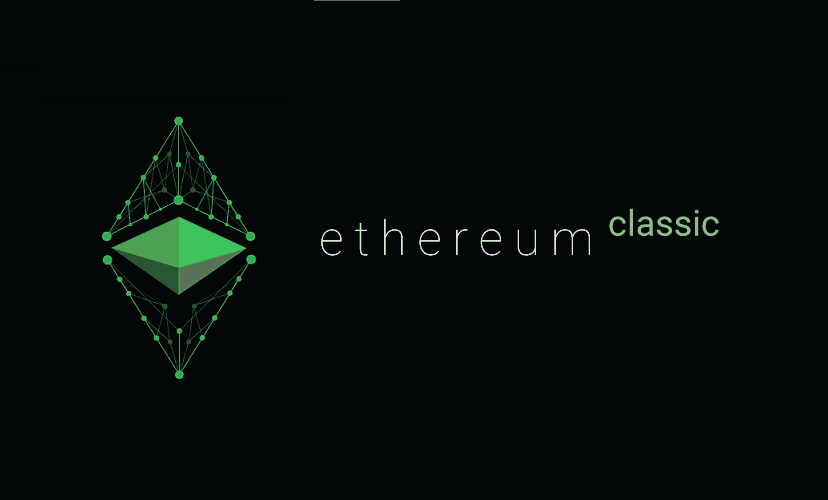 Coinbase Confirms a Double Spend on the Network

Coinbase made this known in a recent post which reads:

“On 1/5/2019, Coinbase detected a deep chain reorganization of the Ethereum Classic blockchain that included a double spend.”

Regarding its response to the incidents, the top crypto exchange has made it known that it will be halting any form of interaction with the ETC blockchain.

Not a 51 Percent Attack—ETC Developer Insists

Ethereum Classic developers have however responded to this claim by the crypto exchange in a recent tweet session. According to the developers, the network is not undergoing a 51 attack. They made it clear that what is going on is called “selfish mining,” and the activity has been traced to an ASIC manufacturer —Linzhi.

According to a Tweet from the official ETC twitter account, it was explained that Linzhi was in the process of testing new mining machines. This testing was what led to what is now perceived as a 51 percent hack.

ETC developers also stated that: “double spends were not detected,”. Which is contrary to claims from Coinbase.

“Regarding the recent mining events. We may have an idea of where the hashrate came from. ASIC manufacturer Linzhi confirmed testing of new 1,400/Mh ethash machines #projectLavaSnow
– Most likely selfish mining (Not 51% attack)
– Double spends not detected (Miner dumped bocks)”

Even though the network developers have confirmed repeatedly that the network is not under any attack. Several crypto exchanges have placed a form of restriction on trading Ethereum Classic. 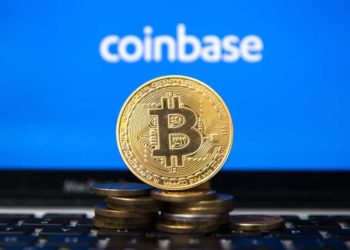 How to Buy Bitcoin with Coinbase in 2019

In today’s article, we will be offering a step-by-step guide on how to buy bitcoin with Coinbase. Coinbase is a... 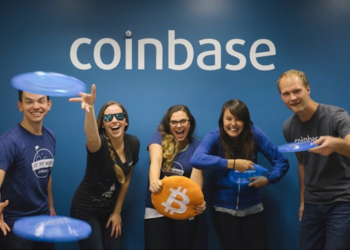 Coinbase has revealed that it became the co-founder of Crypto Rating Council, an organization that is focused on helping cryptocurrency... 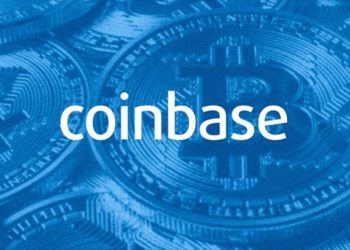 Coinbase to Expand Listing with 17 New Cryptocurrencies Including Telegram (GRM)

Top crypto exchange Coinbase has revealed its intent to list 17 new cryptocurrencies on its platform, including Telegram’s Gram token,...