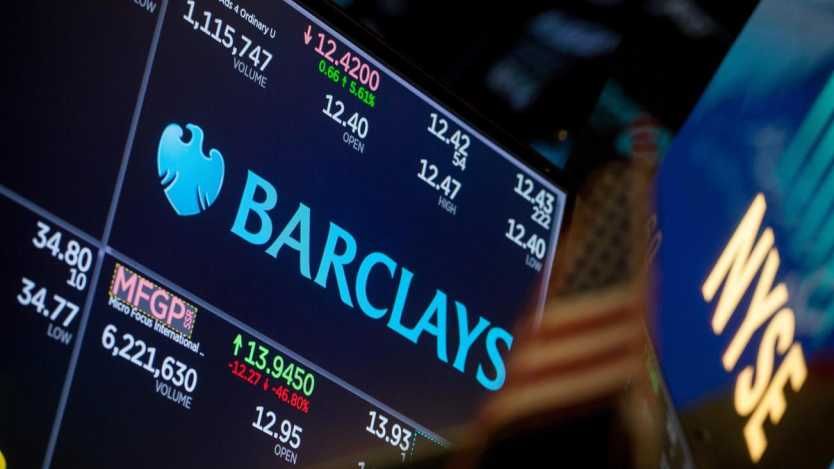 With Goldman Sach recently announcing that it doesn’t have future plans for crypto trading and has changed its tune concerning setting up a crypto trading desk, another major banking institution, Barclays has announced plans to abandon its crypto projects and has zero intention of revisiting it.

Barclays had an initial Positive Approach to Crypto

Barclays which was initially positive toward blockchain technology earlier this year made arrangements for a team of industry experts, to help with its Cryptocurrency agenda. The team of specialist were charged with determining the futuristic profitability of venturing into crypto trading by the bank. Ever since the announcement was made to hire the experts, very little has been heard from Barclays in relations to the project, until recently when it decided to press the red button on it.

The banks hired some key people in the blockchain and fintech industry for this project, but the report has shown that these experts stopped receiving directive pertaining to the job which led to lack of progress. This has further made some of them tender their letter of resignation. Most notably is that of Chris Tyrer, who was specially invited by the bank to help with its blockchain projects. While Tyrer was working on the Barclays bank’s blockchain projects, he was part of a team which features other top specialist and consultants like: Matthew Duval (a leading consultant) Lee Braine (senior technologist) and Marvin Barth ( macroeconomics and emerging markets specialist).
Since Chris Tyrer tendered his resignation letter, neither he nor the bank has given any comment in relations to this.

Going by a statement for Jes Staley, Barclays Chief Executive Officer, which states that:

“he fears questions from the regulators about how digital assets would meet their requirements. It is likely that cryptocurrencies will be used in a field with which the bank wants to have nothing in common”

It has become clear that the bank has made up its mind way before now, on the directions it plans on going with the project.