Residents of Bermuda are now able to pay their taxes in USD Coin (USDC), a crypto stablecoin which is pegged to the USD value.

The government of Bermuda now allows its citizens to use crypto to pay “for taxes, fees, and other government services.”

The USDC stablecoin was launched back in 2018 by top cryptocurrency exchange Coinbase in partnership with Circle. The companies have issued $1 billion worth of USDC up until now. And now it appears that Bermuda will be allowing its 60,000 residents to use USDC as a tax payment.

According to the press release, in addition to USDC, other “decentralized finance protocols and services” are currently in development as part of the government’s extensive initiative to adopt and integrate cryptocurrencies into their official operations.

Due to the country’s positive approach towards cryptocurrencies, Circle decided to relocate its headquarters and exchange operations to Bermuda in late July.

“Hats off to [Bermuda] Premier David Burt, who continues to show more leadership on these issues and very much remains out ahead of other governments in the world.”

The company also added that more countries should follow its example:

“Governments everywhere will need to respond to this fundamental innovation.”

And some seem to have done just that. Ohio was the first U.S. state to accept bitcoin as payment for its taxes, but the tax policy was revised earlier this month, as it conflicted with the Ohio state law.

It was also reported that the Republic of the Marshall Islands and the People’s Republic of China are looking to develop and issue their own state-backed crypto. 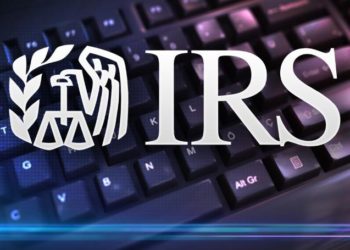 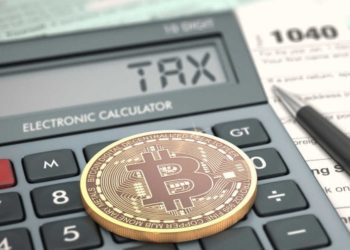 Can You Be Taxed on Transactions through Cryptocurrencies? 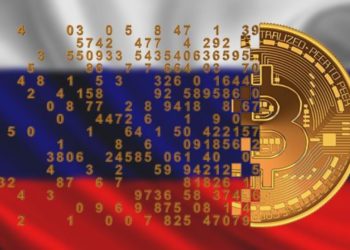 It was reported that the Association of Banks of Russia proposed that crypto mining be taxed the same as properties... 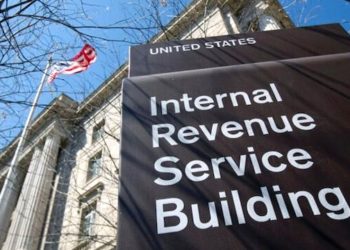 A group of scammers has tried to get crypto owners to give up their funds by impersonating the Internal Revenue...