Banks are Enthusiastic Toward Crypto, Waiting for the Green Light from Regulators to Invest 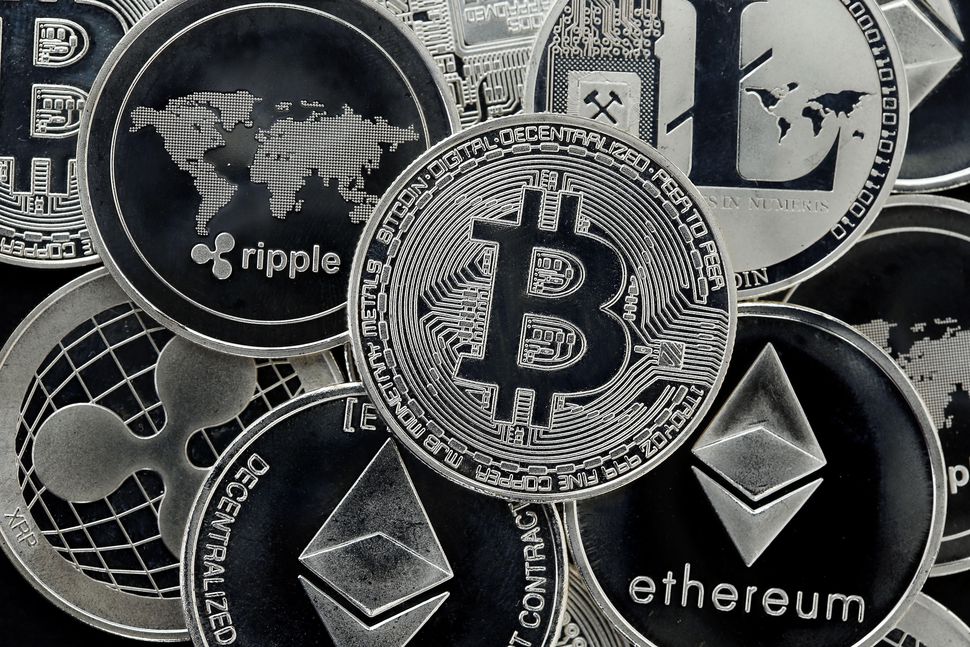 According to a financial journalist Rebecca Harding, the author of “The weaponization of Trade: The Great Unbalancing of Policy and Economics,” banking giants are preparing to do a deep dive into the unknowns of crypto land.

She said financial institutions have begun to recognize the need to invest in the blockchain and crypto space but are waiting to be given the go-ahead by regulators to do so.

Goldman Sachs, Morgan Stanley and Citigroup are both on the sidelines

Three major investment banks in the United States Goldman Sachs, Morgan Stanley, and Citigroup have already launched multiple products including a reliable solution that focuses on serving institutional investors in the crypto markets.

Morgan Stanley has developed the infrastructure needed to provide complex Bitcoin-related derivatives, and are also looking forward to launching bitcoin swap trading once the bank sees sufficient demand for cryptocurrencies – from institutions.

In order to remain connected to the crypto space and remain relevant to the financial sector, Harding said banks are working closely with new emerging financial technology firms to study the crypto market and will soon allocate funds into the asset class.

In July this year, a Korean mainstream media Yonhap reported that the country’s commercial banks hold over 2 billion USD in Ether and bitcoin.

The central bank of Korea said in a statement that banks have invested a relatively smaller amount of cryptocurrency than they have invested in other stock markets. Local investors have, however, conveyed their confidence toward cryptocurrencies thanks to the fact that most leading banks are sitting on large amounts of crypto coins.

Harding stressed that more and more banks have begun to invest and own digital currencies. If they fail to address the needs and demands of the new generation of customers at the moment – their business model could be rendered irrelevant in the next few years.