A Canada-Based Crypto Exchange Got Hacked 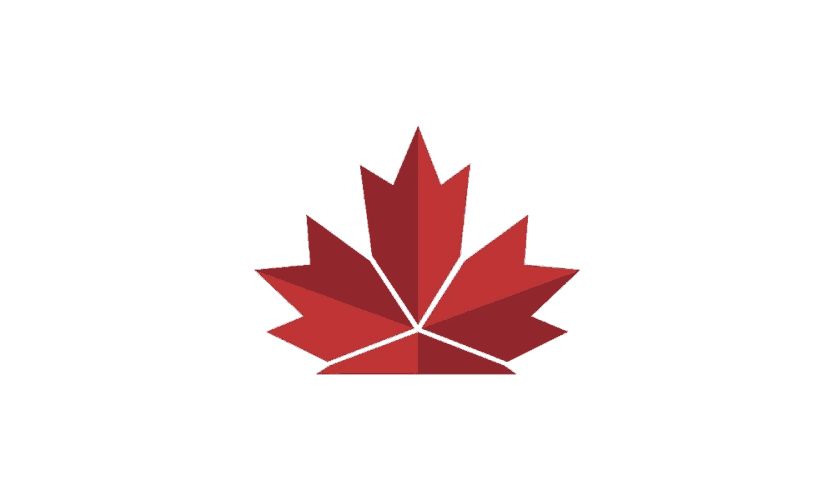 October is coming to an end but it doesn’t look like the news of cryptocurrency exchanges getting hacked will be ending any time soon. A small-time and not so popular cryptocurrency exchange — MapleChange has released a recent report which made it known that it has been hacked. The Canadian based exchange made this known via tweet.

MapleChange via its most recent tweet made it known that due to some “bug” activities on its platform, an unnamed group of individuals managed to withdraw funds, adding that it is conducting a “thorough investigation” and will be unable to make refunds.”

The company has made it known that it has concluded its thorough investigation and it has reached the conclusion that its users will not be getting their funds back. As a result of this, the exchange has initiated a shut down of its website along with its social media accounts.

Since the news of the hack hit the tabloids, several influential participants of the crypto industry have made comments suggesting that MapleChange has just pulled what is known as an “exit scam”. The conclusion was drawn mainly from the report which was released by the exchange itself.

The report states that:

“Due to a bug, some people have managed to withdraw all the funds from our exchange. We are in the process of a thorough investigation of this. We are extremely sorry that it has to come to end like this. Until the investigation is over, we cannot refund anything.”

Top industry leaders like Joseph Young, BitLord and Changpeng Zhao has however voiced their own opinion and also warned people from dealing with small time unpopular exchanges.
Joseph Young made it known that he believes small exchanges
are only focused on maximizing profitability, while disregarding how its customers (and their funds) are treated and managed.

A recent report has however seen MapleChange’s Twitter account active again with a tweet stating that it has not disappeared and it is still investigating the attack.

“We have not disappeared guys. We simply turned off our accounts temporarily to think this solution through. We cannot refund everyone all their funds, but we will be opening wallets to whatever we have left so people can (hopefully) withdraw their funds.”

The exchange also made it known that even though it will not be able to refund BTC and LTC coins, it will still try its best to refund other coins.