VeChain Cryptocurrency Review: Is It Overhyped or Not? 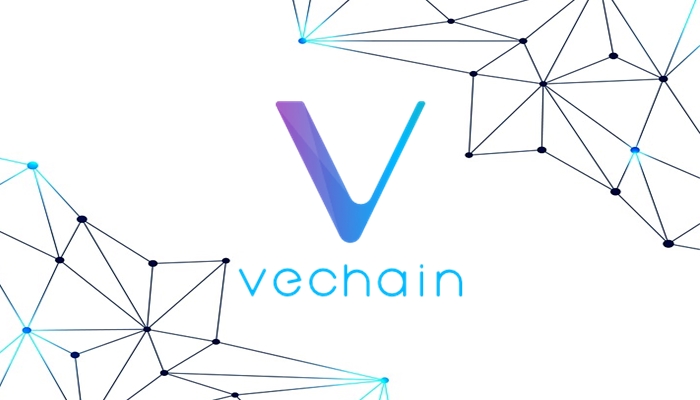 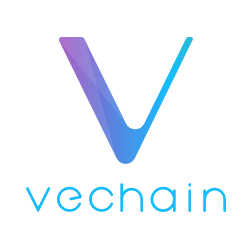 VeChain (VEN) is a blockchain-based platform which was developed to improve the way the supply chain process is managed. The platform offers retailers and consumers the possibility of determining the quality and authenticity of the goods they buy through the implementation of an immutable and distributed ledger technology.

The project was founded in 2015, with its Initial Coin Offering (ICO) launched in August 2017. Initially, VeChain ran on Ethereum’s blockchain as an ERC 20 token, but in 2018 it launched its own mainnet and changed its brand to VeChain Thor. The ticker symbol of its token was also changed from VEN to VET.

VeChain is backed by a skilled development staff which comprises of over 150 employees across the world. Its CEO, Sunny Lu, has an extensive experience working in IT and Information Security in several luxury retail brands.

The VeChain Thor (VET) platform supports smart contracts, specially developed to track the inventory of companies. It combines the Internet of Things (IoT) technology with blockchain so they can tokenize items from the supply chain.

VeChain enables brands to monitor and manage their products by placing Radio-frequency identification (RFID) labels on them, which feature the entire history of a product that can be viewed by buyers whenever they want.

VeChain Thor is a blend of decentralization and centralization. The stakeholders have the power to vote and elect the governing body of the VeChain Foundation, known as the Board of Steering Committee.

There are six types of stakeholders that have the power to vote. They are selected depending on how much VET tokens they own in their wallets and if they are individual or enterprise operators.

It should be noted that after VeChainThor launched its mainnet, users were given 100 VET for each VEN they owned.

VeChain Thor’s economic model was designed to create more predictable and stable environments for retailers. The economic system will be like NEO’s because aside form VET there will also be another crypto called VeThor Token (VTHO).

The VeChain token (VET) will be used in financial activities while VeChaihThor Token (VTHO) will be used to pay transactions and for smart contract executions.

When it comes to protocol use, it yet undetermined what the price will be. VeChain in an announcement stated the following:

“The VeChain Foundation… will closely monitor the usage and status of the VeChain Thor blockchain and to balance the VeChain ecosystem.”

This will benefit businesses as the cost for using this protocol should have a level of stability. But from an investor’s perspective, this is bad news. It gives retailers the possibility to manipulate the price of their own currency by commanding the production of THOR tokens, just like federal reserves do.

The blockchain runs on a consensus protocol called “proof of authority” which aims at achieving a balance between decentralization and centralization. The algorithm works in a similar manner to a PoS except it need all nodes on the network to be approved and validated by a reliable central party, which are known as authority master nodes. This algorithm results in low computing power usage, with no inter-node communication being needed to achieve consensus.

There are a number of requirements in order to be an Authority Masternode like owning a minimum of 25 million VET, providing a secure node environment and attestations for additional benefits for the blockchain. The consensus mechanism is expected to scale the network to 10 000 transactions per second. 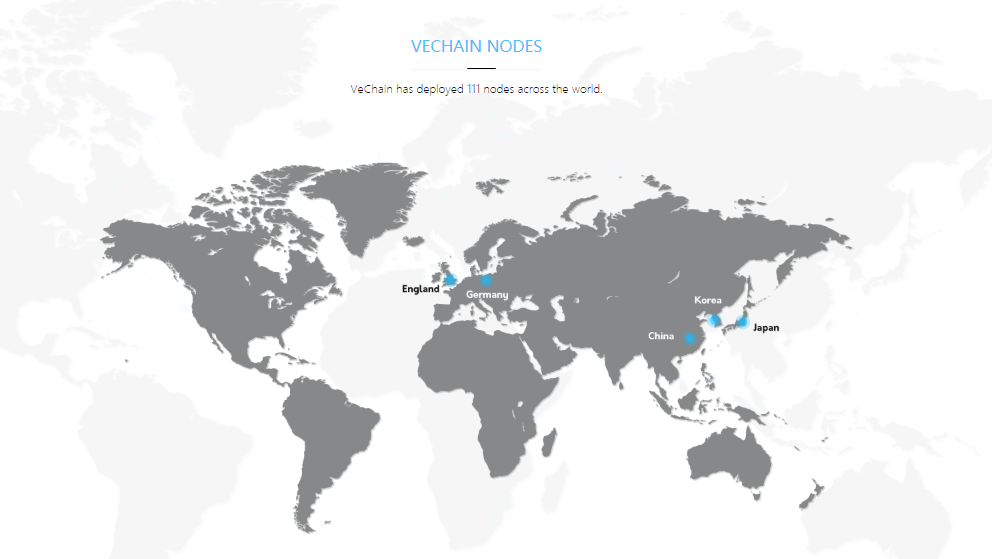 Being one of the most important issues blockchains currently face, VeChain claims it will solve this through its project.

“The capabilities of our blockchain can achieve up to 10,000 tps. However, when we launch it, we will keep the speed at 50 tps and this will eventually be upgraded when our ecosystem grows with more users and there is more demand from applications.”-explained Sunny in an AMA.

But the CEO gave no further details on how they will achieve 10,000 TPS, or why they will be limiting the chain’s speed to 50 TPS. There are also other issues that have not been addressed by VeChain, but as an investor, it is sometimes not enough to just have faith in the company’s sayings and just put your money in a product that is still in its alpha stage of development.

VEN has shown to be very volatile as a currency which makes it a poor store of value and has not been yet proven to be secure from a cryptographic perspective. This, coupled with various tax and regulation issues and unavailability on fiat exchanges, make the coin in its current state, an invalid medium of exchange or store of value.

VeChain has an impressive team and an extensive list of partnerships, which will provide at some point a higher degree of market value compared to other blockchain projects.

But if you look to the return value of their token, the true valuation of the coin is less than it’s hyped up to be.

However, its collaborations with Groupe Renault and BMW (car manufacturers) and DNV GL (a risk management company), will make the project gain more prominence on the market as their mainnet matures.