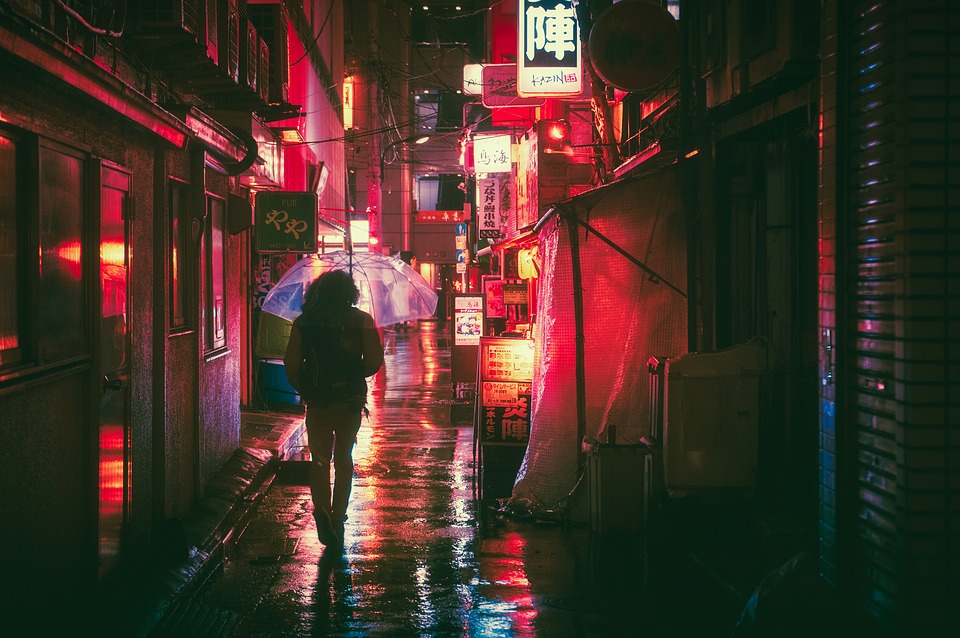 Japan has been hit with waves of cryptocurrency related hacking in recent times. In a bid to curb this, through enforcing guidelines dedicated to keeping clients money safe. Japan’s Financial Services Agency (FSA), has issued a mandate for self-regulation within the cryptocurrency industry. This self-regulation is expected to be overseen by the Japan Virtual Currency Exchange Association (JVCEA)

The JVCEA which is charged with self-regulating the industry is an association consisting of several registered virtual currency exchanges. With the mandate given to the association by the FSA, the association now has the power to set rules for operational requirements, consumer protection, prevention of money laundering and employee ethics and ultimately it will put measures in place to enforce compliance.

While other countries are still making policies and deliberating on crypto relates bill, so far, the Japanese government has only shown action and results. As of last year—2017, the Government of Japan became the first country to regulate virtual currency trading platforms. By doing that, the country’s authority has proven that it encourages exploration and investment into blockchain technology-related projects, and it also cares a lot about its citizen’s financial safety.

The JVCEA and its Stringent Proposals

However, based on recent news, it is clear that registration with FSA has not protected client’s money from getting carted away by hackers. As a result of this, the FSA beliefs, giving JVCEA the mandate to oversee the self-regulation of the industry is in the best interest of its citizens.

“With the acquisition of accreditation, we will continue to make further efforts to create an industry that you trust for everyone who uses virtual currency with [its] members,”

Based on recent reports, it has also been said that JVCEA, which has initially proposed some stringent measures towards protecting the industry, will be able to enforce these measures. One of such measures proposed by the association is a 4x limit on margin trading with cryptocurrencies. The association is also looking to have the amount which can be stored online (hot wallet) capped.