If you’ve been in involved in cryptosphere for a while now, you may have heard about Tezos, probably the most contentious and controversial blockchain projects out there.

Since its record-breaking ICO which earned the company $232 million, Tezos has seen its fair share of problems, class-action lawsuits to all sorts of power wards between Arthur and Kathleen Breitman (intellectual property owners) and Johann Gevers (former president and board member).

If anything, Tezos is an example of self-amendment, as the platform managed to step away from all the noise and controversy, and focused strongly on development, which is what made Tezos what it is today, one of the top projects 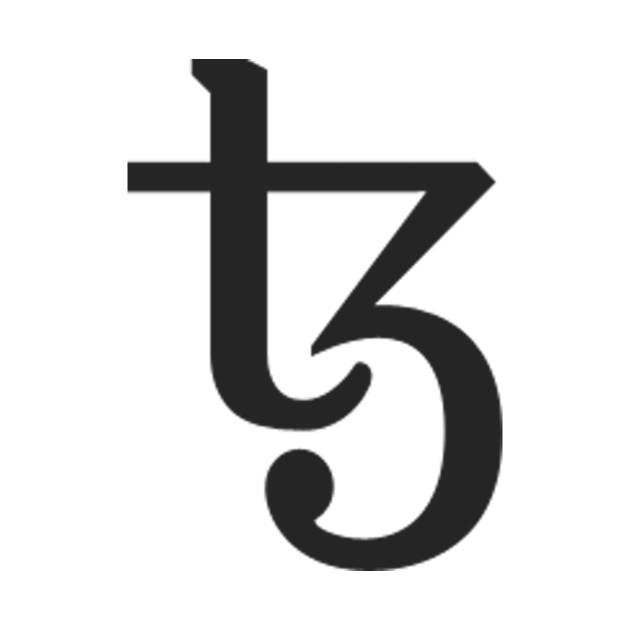 To put it as simple as possible, Tezos is a decentralized and innovative blockchain project that promises to create a new digital commonwealth. It was designed to work better than the existing leaders of the industry, Bitcoin and Ethereum.

Just like, Ethereum, it’s a secure, future-proof smart contract blockchain with a built-in consensus mechanism. According to the team, Tezos’ goal is a very straightforward one: it aims to create a blockchain capable of incorporating new innovations without risking a hard fork that could potentially divide its community (as it happened on multiple occasions with various projects).

The blockchain is all about giving its users financial incentives to maintain a clean and unobstructed consensus on their ledgers. Tezos aims to be the blockchain that has the best on-chain reward system out there. Not only it rewards users for maintaining consensus, but it also offers a formal process through which stakeholders can govern the protocol and implement future innovations.

How does Tezos work?

On a basic level, Tezos works like most other blockchains. The main difference between other blockchains and Tezos is related to how new additions, updates, innovations, are added to the blockchain. In short, Tezos has a totally different view on governance.

Developers are free to propose protocol updates, and attach invoices in order to receive rewards if the said upgrade goes through. This type of approach incentivizes all participants in the Tezos core development and decentralizes the way the network is maintained.

If a proposed upgrade gets approved, then the developer(s) responsible for it receive tokens. This method is streamlined by the use of formal proofs. These formal proofs allow the network to mathematically verify that key properties are upheld over time, and it also ensures that innovations are included without over-forcing the process.

Another very interesting aspect of Tezos is the fact that it allows for the creation of on-chain bounties (which can be created by any stakeholder). This speeds up development, and it allows potential problems to be spotted and taken care of in an efficient and timely manner.

At the end of the day, the main difference between Tezos and its competitors is the way it allows its ledger rules to be self-governing. This is done by making the “apply” and “score” variables (usually associated with any blockchain project) a part of the mutable state.

To understand this, it’s important to note that every blockchain is reliant on three parameters, namely state, apply, and score. The “score” is the function that determines the valid blockchain branch (in Bitcoin, it is the total amount of hashing power). The “apply” is an internal, mutable state type (in Bitcoin, it is the set of unspent outputs). The apply parameter refers to a transform that takes a state S, and a transaction T, and produces a new state S.

One of the key features of Tezos is the fact that its updates/upgrades are automated, almost as smooth as an upgrade to any modern software. Its unique set of government rules allow stakeholders to vote easily and reach a consensus on the said upgrades. This not only avoids a phenomenon called political deadlock but it’s also good at avoiding hard forks. In short, with Tezos, you will not see any over empowered single core development team or group to sway over the consensus reaching mechanism.

Tezos is the result of a group effort which includes names such as Arthur Breitman, Kathleen Breitman, Vincent Bernadoff, Bozman Cagdas, Benjamin Canou, and others.

Arthur Breitman is one of the most important names within the project’s sphere and an ex-Wall Street financial advisor/data expert, with a strong background in mathematics, computer science, and economics, and who used to work at Goldman Sachs and Morgan Stanley. Kathleen Breitman has been involved with various projects and companies such as Bridgewater Associates and R3.

If its mission proves the success, then Tezos might very well be the blockchain project that changes the whole cryptosphere to evolve and improve without the need for hard forks or unnecessarily complex upgrades.

Even though the project had a rocky start, it managed to launch its Beta net, it had a successful ICO and now it’s well on its way to creating the standard when it comes to on-chain governance of scalable and decentralized networks.

Blockchainsation, the biggest Blockchain and Cryptocurrency related event in the Adriatic region, which was originally planned for the end of...

SiGMA Group has announced the postponement of its tech and gaming-focused Europe summit, which was planned to be held in...

Futurism Forum is happy to announce its international online invite-only conference on AI, Cyber Security, and Blockchain on October 6-8!...