NEO Cryptocurrency Review: What Do We Know About It? 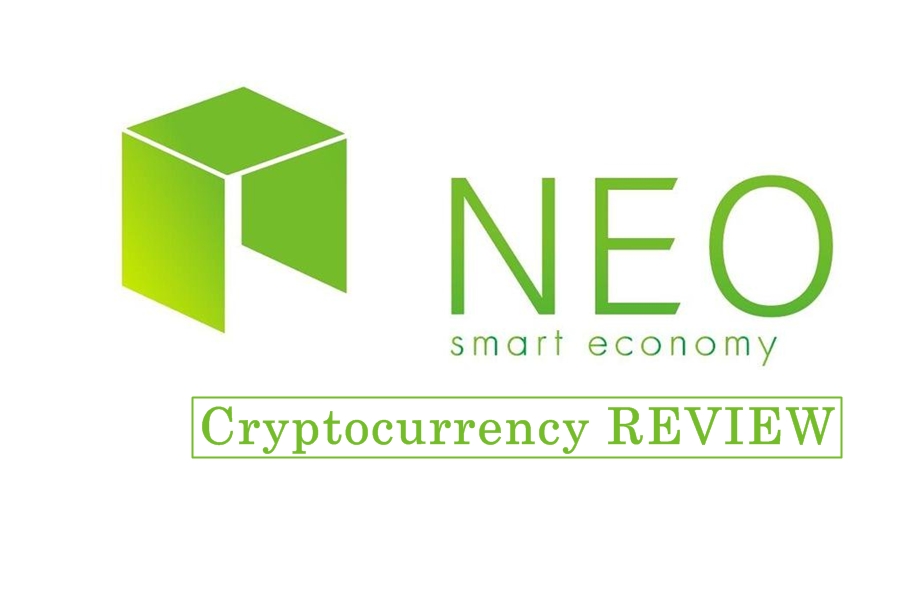 NEO is a non-profit organization based on a blockchain network. It was launched initially in 2014 as Antshares cryptocurrency, but on 22nd June, 2017 the creator decided to change the name with one that has a stronger impact.

Why did they choose to call themselves NEO? This is because in Greek translation NEO means ‘newness, novelty and youth”.

The company was projected in China and is called the “Chinese Ethereum”. Its tokens are called GAS. The platform is the first decentralized, open-source cryptocurrency and blockchain created in China.

The functionality of the platform blockchain is to combine digital currencies with digital identities and create Smart Economy.

The Digital Identity that the company uses to create Smart Contracts is personal information of individuals, organizations and other electronic companies. The system implemented a Public Key Infrastructure (PKI) software to create a stronger security for users.

Why is the Smart Contract project a great advantage for the NEO blockchain? The Smart Contract is an innovation that blows the blockchains’ ecosystem. It is a new era for cryptocurrency networks all over the world. As a developer, you do not need to learn a new programming language. NEO designed a revolutionary system. It allows developers to use basic platforms to implement a smart contract from zero. They can use C#, Java or other programming languages that are used by many developers.

Do you fit in the characteristics mentioned above? If yes, you can start to code your smart contracts right now. NEO’s Universal Lightweight Virtual Machine or simpler NeoVM was created to give users the advantages of high certainly, high concurrency and high scalability for their smart contracts.

How can you get NEO tokens?

You can fulfill your wallet with NEO cryptocurrency tokens exchanging other coins like Bitcoins, Litecoins or Ethereum into NEO tokens. All you will need is your personal NEO address to stock your digital money and some altcoins to exchange them.

But where to keep your tokens? You have four options for your NEO wallet: hardware, desktop, web and paper wallet. For more information about how to download and install your personal wallet you can enter on NEO’s official website.

The Advantages of NEO blockchain

– You can code your own smart contracts using only C# and JAVA programming languages;

– During the rename, the NEO company also implemented new technologies for its network. It is always customizing with blockchain’s changes;

– NEO has partnerships with strong corporations. This will protect them from crypto-changes that may appear in China because of Government’s legislative “taxation”.

The Disadvantage of NEO blockchain

– There are fears in terms of China’s regulation. If the Government continues to ban the ICO’s, the future of NEO’s platform is unknown.

The NEO platform is for sure one of the optimistic cryptocurrencies in the world. The price for one NEO is growing day by day. You can invest or not in China’s project. It’s up to you! The creators assure users that their blockchain masterpiece will blow the technological era.