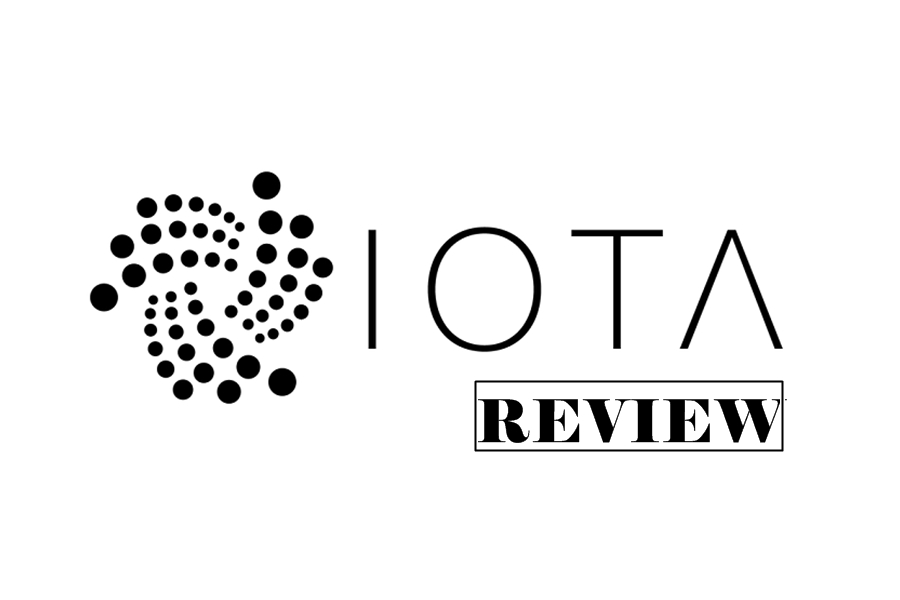 IOTA or Internet of Things Application is an advanced cryptocurrency based on an innovative blockchain network. Its principles are: scalable, decentralized, modular and it has a lower fee. IOTA was launched in 2015 by IOTA Foundation, which is based in Germany.

You cannot buy IOTA currency with cash. It is not so permissive as other competitors. You can exchange it only from another cryptocurrency. That means if you have plans to rich a lot of money you need to invest first in currencies like Bitcoin or Ethereum. Do not worry about using the online marketplace.

The Functionality of IOTA

In all blockchain networks there is a professional miner who puts its servers to solve mathematical puzzles. Well, IOTA has created something different! It doesn’t have mining process, blocks and there are no transactions fee.

Its algorithm was designed to permit more users to get involved in the most promising cryptocurrency enterprise. The power of network is not high strong, that’s why as more miners get connote as more transaction power per second will be available.

The IOTA technological network seems to be more advanced than Bitcoin blockchain. The platform designed for its software a Tangle architecture. This is known as a Directed Acyclic Graph or simple DAG. Due to this innovation, they have advantages against competitors, such as scalability and lower fees.

You do not need an intermediate helping with your transactions. IOTA designed a decentralized algorithm that lets you do all the job by yourself. This characteristic removes the barriers of higher costs.

The Advantages of IOTA

– The more users will involve in IOTA exchanges the higher the speed of transaction will be. These two are connected through Tangle network;

– There is no fee for your transactions. You can do your payments without intermediate miners;

– It gained the seventh place of the most popular cryptocurrencies in the world;

– The network has a high volume of transactions;

– The creator assures us that the platform has strong security. Due to Winternitz signature scheme included in the transaction process, you do not need to worry about your money;

– The platform has no mining, no blocks and no fees for transactions;

The Disadvantages of IOTA

– You cannot buy IOTA coins with cash. You need first to obtain other cryptocurrencies like Bitcoins or Ethereum then make a business exchange on marketplace;

– It is based on low power nodes, that means the algorithm puzzles is weak. This makes users think carefully about their account security;

– It is not obvious about attacks. There is no totally safety inside miners’ account.

IOTA grew up a lot since it was launched. Today, the cryptocurrency is one of the most popular and promising networks. It has demonstrated that is worth the time and investments in its software. We recommend you to measure in a balance all the strength points and weaknesses of IOTA cryptocurrency. You have the right to keep your money safe.