Slowly but surely, everybody in the world is getting caught up in the still pretty obvious hype of Bitcoin. There are many those who already regard Bitcoin as being a far better investment opportunity than traditional fiat currency and even gold.

Considering Bitcoin’s supply is limited (and we’re quickly reaching the end of its mining process), it’s expected that its value will rise in the future. However, if you’re not interested in HODL-ing your Bitcoin, then selling it for an internationally accepted fiat currency makes sense.

Some of the easiest ways to convert BTC is either to EUR or GBP, but most often than not, it’s to USD, the United States Dollar. Happily, nowadays, there are numerous ways of converting Bitcoin to USD.

When it comes to converting Bitcoin to USD (or any other popular fiat currency), cryptocurrency exchanges are definitely the most obvious choices for most of us. The easiest way to exchange Bitcoin for fiat is to locate fiat-accepting exchanges that work in your country. Some of the most popular crypto exchanges are Coinbase, BitMEX, Kraken, Coinmama, Bitfinex, bitFlyer, Bitstamp, and Bitbns. 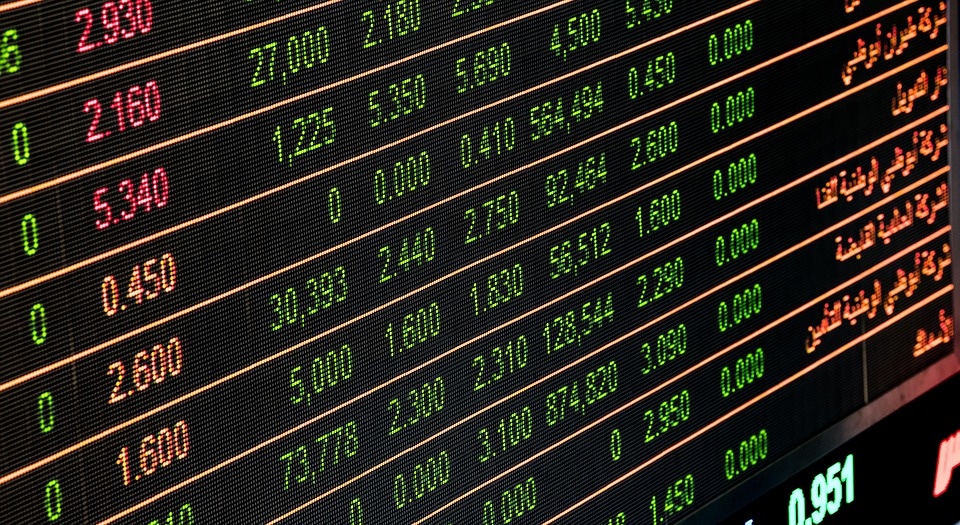 The main problem with the most popular exchanges is the fact that they are centralized, which might put off some privacy-oriented users. For those wanting a bit more privacy while exchanging Bitcoin, P2P trading is a far better solution. P2P crypto exchanges have less volume, but most of them don’t have KYC (know your customer) verification.

It’s important to note that these P2P exchanges don’t hold your money, as they work as intermediates between you and the seller. In short, these services allow you to get physical cash from the buyers by organizing a meetup. The top P2P crypto exchanges are Paxful, Bisq, Victorium, LocalBitcoins, CryptoBridge, Hodl Hodl, and altcoin.io.

Even though they might seem like a new concept, Bitcoin ATMs have been around for years now, despite their relative scarcity. Bitcoin ATMs represent a very good way of buying Bitcoin with fiat, but also of converting Bitcoin to USD without much hassle. Their functionality is somewhat similar to the run-of-the-mill ATMs we use on a daily basis.

These cards can be loaded with Bitcoin (or any other supported cryptocurrency) and offer its users with a unique and fast way of exchanging Bitcoin for USD (or most other local currencies). Some of the best Bitcoin debit cards currently on the market are Wirex, BitPay, Shift, SpectroCoin, Cryptopay, and Uquid.

Another very good option when it comes to converting your hard-earned Bitcoin into USD is a Bitcoin lending platform. Bitcoin lending is fairly similar to how regular banks work: the borrower has to pay back the money plus interest and fees over a pre-set period of time.

Converting Bitcoin to USD is also possible with the help of various online digital wallets. More to the point, it’s possible by sending the coins to any supported digital wallet such as Amazon, PayPal, or Apple Pay). The only drawback of this method is the fact that you receive digital fiat in exchange for your Bitcoin (meaning that you can only make online purchases).

If you don’t need to actually “hold” the USD exchanged with Bitcoin, then you can opt for any merchant that accepts Bitcoin as a means of payment. With Bitcoin’s adoption currently on the rise, there will be an increased number of shops and online retailers who will accept in the future. 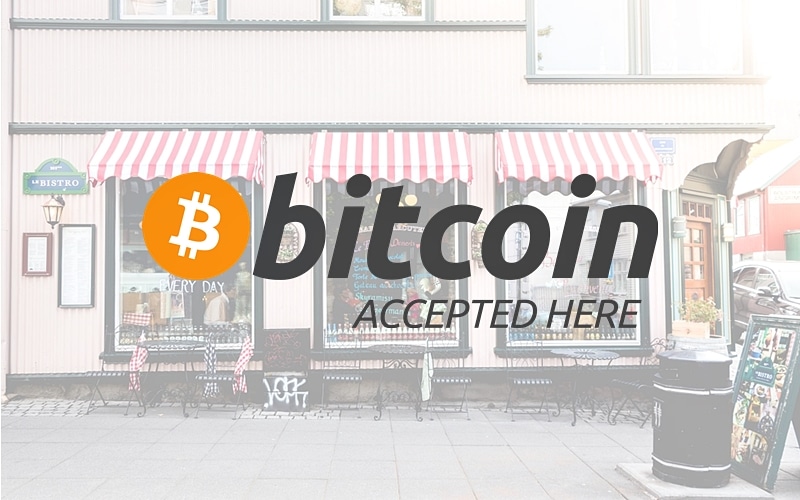 Before we conclude, there is one extra method of turning Bitcoin into cash, and that is selling them to either your friends or family, especially if they are interested in starting with Bitcoin. The best thing is, by doing so, you can both save money on the transaction fees.

We hope that the methods listed above will help you get a general idea of the multiple possibilities of converting Bitcoin into USD. Nevertheless, it is very important to do your own research before committing to any method described above.

Can Use of Cryptocurrencies Save the Economy of Venezuela?

Overcoming the Economic Crisis of Venezuela  Venezuela President Nicolas Maduro has decided to include digital currencies or cryptocurrencies for domestic...

Online gambling sites have been around since the ’90s, and over this time some of them have gained a reputation...

How Can You Use Cryptocurrencies? | Here’s All You Need to Know

Though it seems that we are nowhere near replacing our fiat currencies with Bitcoin, Litecoin, Ethereum, or any other major...

It seems that the future that science fiction writers talked about has gradually come. We already have money that does...