Top 9 Blockchain Stocks to Invest in 2020 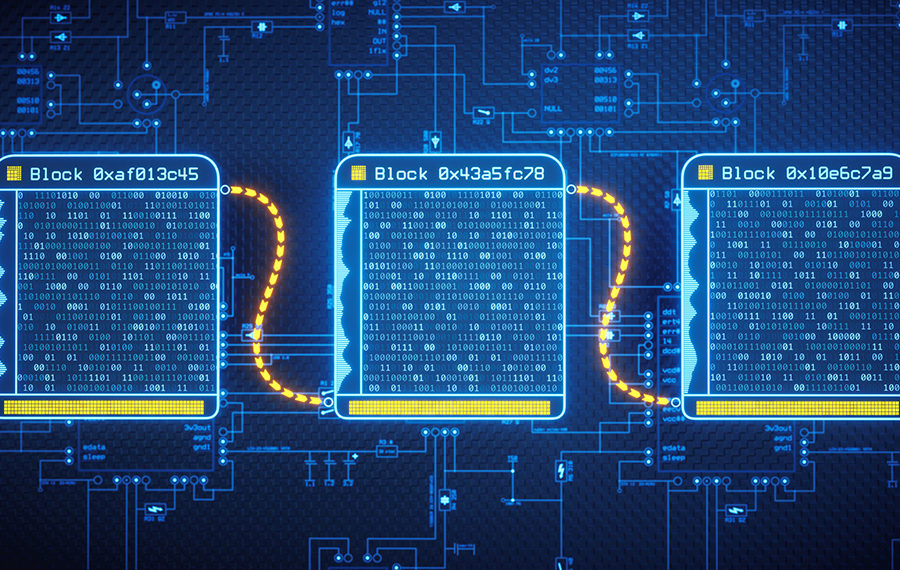 While many have tried to get into crypto by directly buying digital assets, there are other ways of investing in the crypto space, such as blockchain stocks.

Some investors find it more profitable to invest directly in the technology on which cryptos are based, namely blockchain.

There are several companies that are developing blockchain technology projects or patents, and as such, there are plenty of investing opportunities. We have compiled a list featuring some of the top blockchain stocks that you can invest in 2020:

IBM is one of the tech industry’s giants, which, although it is no more in a leading position, is still regarded as one of the most prolific innovators in various domains of technology.

The company has also extensively been developing blockchain projects. The IBM Blockchain Platform has already secured hundreds of clients from a diversity of industries. Moreover, the IBM Cloud is used in managing their Blockchain-as-a-service (BAAS), which monitors and securely stores transactions business clients.

IBM currently has one of the largest blockchain patent portfolios among all publicly traded companies.

Surprisingly enough, the Bank of America has the most extensive blockchain patent portfolio of any publicly-traded company. Owning patents can get you billions of dollars every year by just licensing the patent as intellectual property.

Bank of America [BAC] even surpasses Alphabet Inc [GOOGL], Microsoft [MSFT], and other tech companies in terms of blockchain patents, which makes BAC one of the most potentially yielding blockchain stocks on the market.

CME Group is the top exchange platform that issues bitcoin futures. Bitcoin futures contracts enable investors to speculate on the price of BTC and make money if their prediction turns out to be correct during a specified period of time.

Crypto derivatives make up a small part of CME Group’s overall operations, but cryptocurrency-based products are still poised to reel in significant profits for the company, especially if it decides to launch new products based on other assets, such as Ethereum.

The company also allocates a portion of its earnings to shareholders either through regular quarterly dividends or flexible annual payouts, which can total up to an additional yearly profit of 5%.

Square is a well-known hardware and software provider for e-commerce businesses that manage everything from credit card payment processing to inventory management. Square has also expanded into the realms of business loans and peer-to-peer payments by launching its Square Capital and Cash App operations.

The company also founded a special team dedicated to blockchain development called Square Crypto, in order to solidify bitcoin’s network. The developers also integrated the ability of bitcoin transactions on their Cash App. The app’s popularity with users garnered Square $125 million during the second quarter of the year.

Square had a gross payment volume of $95 billion in the last year, and its other businesses, such as Square Capital, are also expected to grow in value.

The Bitcoin Investment Trust is, at the moment, the only stock on the US public stock exchange market that stores Bitcoin as its main asset. The Trust allows for safe investing into Bitcoin without physically buying the coin directly from an exchange.

Also, the Trust has a total fund of BTC 175,000, and investors are able to own a share of the Bitcoin by buying into the Trust. A share equates to around BTC 0.001.

The Bitcoin Investment Trust caters to savvy investors that are looking to exposure to the price swings of bitcoin via a traditional financial product that lacks the risks associated with crypto exchanges and wallets.

These blockchain stocks are the first publicly-quoted securities that invest and make money only based on the price of bitcoin.

Microsoft is another tech behemoth on our list that has fiercely get involved in the field of blockchain development. The company developed its Azure cloud, which blockchain technology and its ‘Blockchain as a Service’ has already been integrated by Nasdaq, AT&T, and other large businesses. Based on the Ethereum blockchain, Microsoft Azure relies on the verdicts of the Ethereum Foundation each time there is a code update requirement.

The Azure cloud has great potential of rivaling Amazon in terms of cloud-based app hosting. Their Blockchain as a Service was launched in the winter of 2015, and since Microsoft has ramped up its blockchain developments.

Broadridge has also created several DLT- based options, including proxy voting, which enables shareholders to agree on certain matters.

Seeing as some of the biggest players in the banking industry are on Broadridge’s partnership list, this makes the company a feasible investing option.

HIVE, formerly known as Leeta Gold Corp, handles a number of businesses that are based around blockchain. The Canadian company is partnered with a number of blockchain companies that help it operate its leading businesses.

Consilium is a developer, investor, and accelerator for blockchain-based startups or blockchain products. The company has been around in the business since 2014. Coinsilium Group is based in London and caters to a large client base from the United Kingdom.

The Group currently invests and supports the development of many companies that are based on blockchain technology or use cryptocurrencies. These blockchain stocks are listed on the NEX exchange, as stated in the Financial Services and Markets Act 2000.

This has been our list with the nine top blockchain stocks you should consider for investment in 2020. While there are certainly other ways of investing in blockchain businesses, such as ICOs, STOs, and others, many of these methods are still unregulated in most markets. 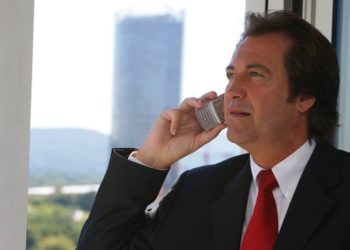 Top 7 Blockchain Stocks to Invest in 2019

More and more large-cap companies are showing interest in either using or developing blockchain-based products. Investors that are more conservative...