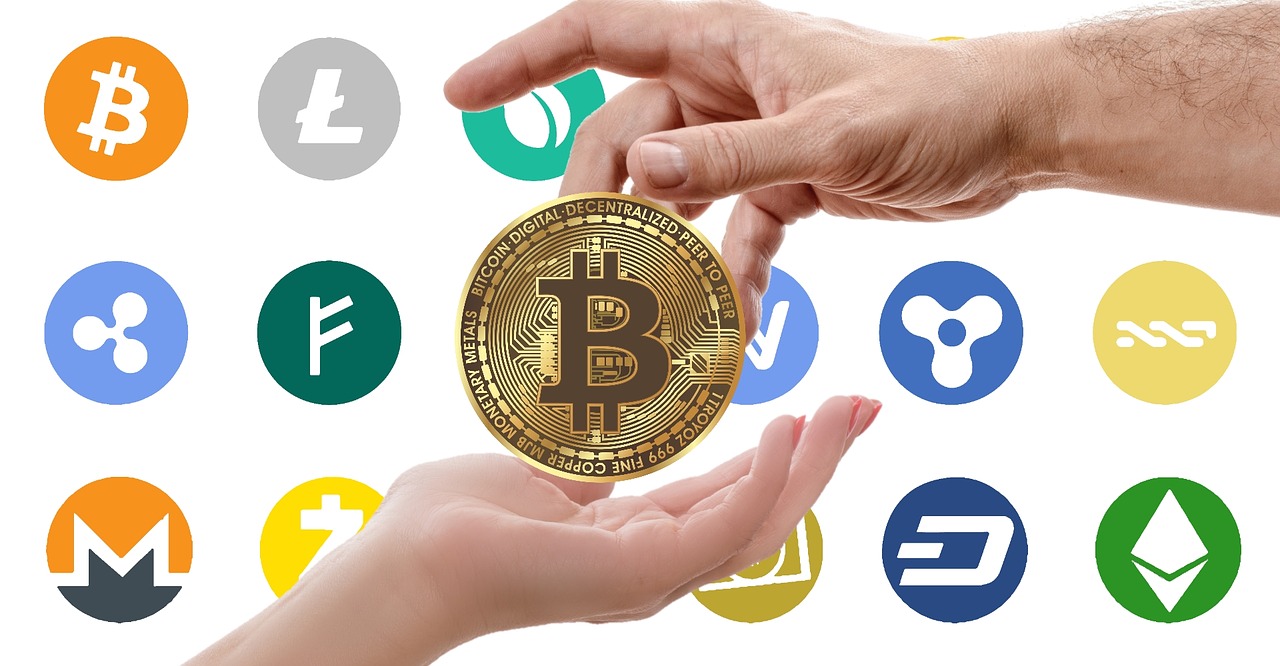 The daily transaction volume of Bitcoin has reached its highest level since early last year. According to a Twitter user ArminVanBitcoin, Bitcoin’s daily transaction has skyrocketed by over 63 percent over the previous ten months. The figure puts the flagship cryptocurrency on par with what it was during the 2017 Bull Run. His tweet reads:

“Bitcoin daily on-chain transactions grew 63% in the last 10 months. Volumes are now the same as we had during the 2017 Bull Run.”

2018 has been Bitcoin’s worst year yet, with the dominant cryptocurrency plunging in value by nearly 80%. Despite the falling Bitcoin price, the total amount transacted on the network per day has seen substantial gains.

If data provided by ArminVanBitcoin is to go by, for the past 24 hours, roughly 326,685 were sent around the Bitcoin network. On the same date in July last year, only 167,255 were transacted on the network.

What does it mean?

Chartists and professional traders believe that if volume falls along with price, it generally marks a point of exhaustion, signaling a reversal will occur soon. Even so, the volume can be faked with what is known as “spoof trading. It involves traders entering and quickly cancelling large orders in a desperate attempt to manipulate prices.

While transaction volume has increased significantly over the past few months, the actual Bitcoin price has been sinking to its lowest levels since the beginning of 2018.

The cryptocurrency is down some 80 percent from its record high at the start of 2018, a decline which has dragged many other cryptocurrencies such as Ripple and Ethereum down as much. The causes of the fall are far from unclear with several theories making the rounds, including the bad press, delay in the ruling of Bitcoin ETF by SEC, and stringent government regulation.

At press time, Bitcoin is exchanging hands at $3,650.29, up around 0.37% over the past 24 hours, according to CoinMarketCap price tracker.