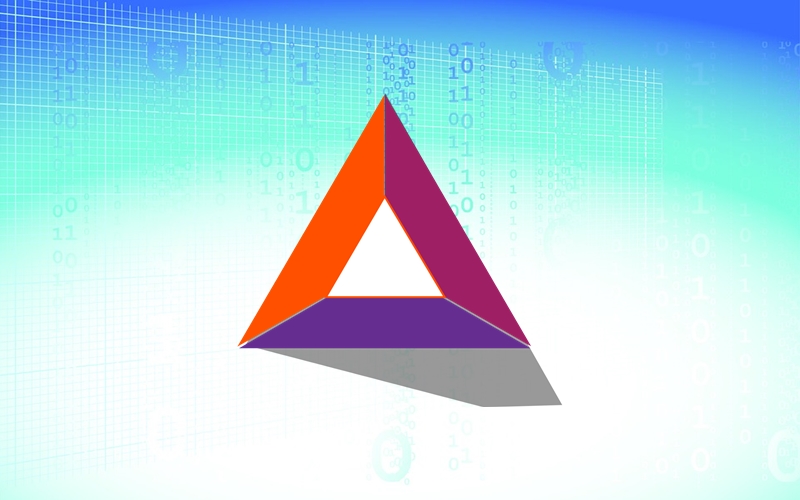 What is the BAT token? 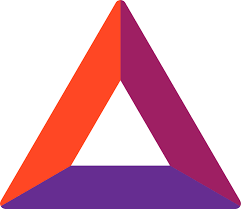 The BAT, short for Basic Attention Token, promises to be one of the most tokens of our time. To understand why we will look at various aspects including what is the BAT token, what is it used for, as well as at what is the Brave ecosystem.

In short, the BAT token is a native, Ethereum-based token that powers the Brave ecosystem. If you’re passionate about software in general, you may have heard about Brave, a privacy-oriented browser that aims to ensure full anonymity of its users by shielding them from 3rd party ads and trackers.

The Brave project, with the help of its native token, tries to solve one of the most fundamental problems of today’s digital advertising world. The mission of the Brave project is to fix the “broken” state of the current advertising space. In short, besides the disregard for user privacy, the digital advertising field is monopolized by two big firms: Facebook and Google. These companies alone receive almost ¾ of the total online ad revenue.

The token is designed to cut out the middlemen from the advertising process. Users are rewarded for their attention (hence the name of the token) used to watch ads with this token. The token is also used to pay publishers who receive the ad revenue directly.

Such a system is beneficial for all involved parties. Users can surf the web anonymously and privately while monetizing their attention and publishers can get back a good portion of revenue which would usually be lost to bots and intermediaries. Finally, advertisers receive better data regarding campaigns.

As mentioned before, one of the biggest advantages of the token is the fact that it aims to disrupt the advertising ecosystem. It eliminates intermediary ad exchanges, not only lowering costs but increasing the quality of the user experience as well. With this, the token creates a system through which advertisers can gain off the needs of users and vice versa.

Blocked ads and trackers don’t just mean enhanced privacy, but improved speed for the Brave browsers as well. Even though Brave is Chromium-based, it’s a lot faster (at least on most news websites) than the famous Google Chrome.

One of the main drawbacks is the fact that the token is somewhat reliant on the success of the Brave browser. In short, if people don’t adopt the browsers, the token is next to useless. The main problem here is that most users are somewhat unaware of just how bad ads and trackers can be for their overall experience. Advertisers may also face various challenges when it comes to convincing users to actually become customers, as most people who use the Brave browser do it just for its ad blocking capabilities and to save money on Internet data.

Another big issue is the fact that the Brave browser faces stiff competition from the likes of Firefox, Google Chrome, Opera, and Safari.

The Basic Attention Token stands out in the cryptosphere as one of the most utility-focused tokens. It is used to provide a very good solution to a real-world problem, but it might require a bit more time until it manages to catch the attention of users. If all things go well, BAT will definitely change the way ad providers, advertisers, and users interact one with each other. 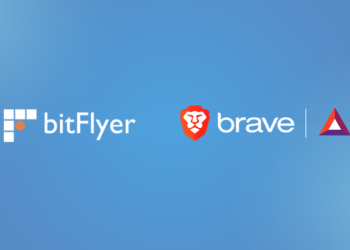 The number one crypto exchange in Japan based on Bitcoin volume, BitFlyer, has revealed that it will be partnering up...