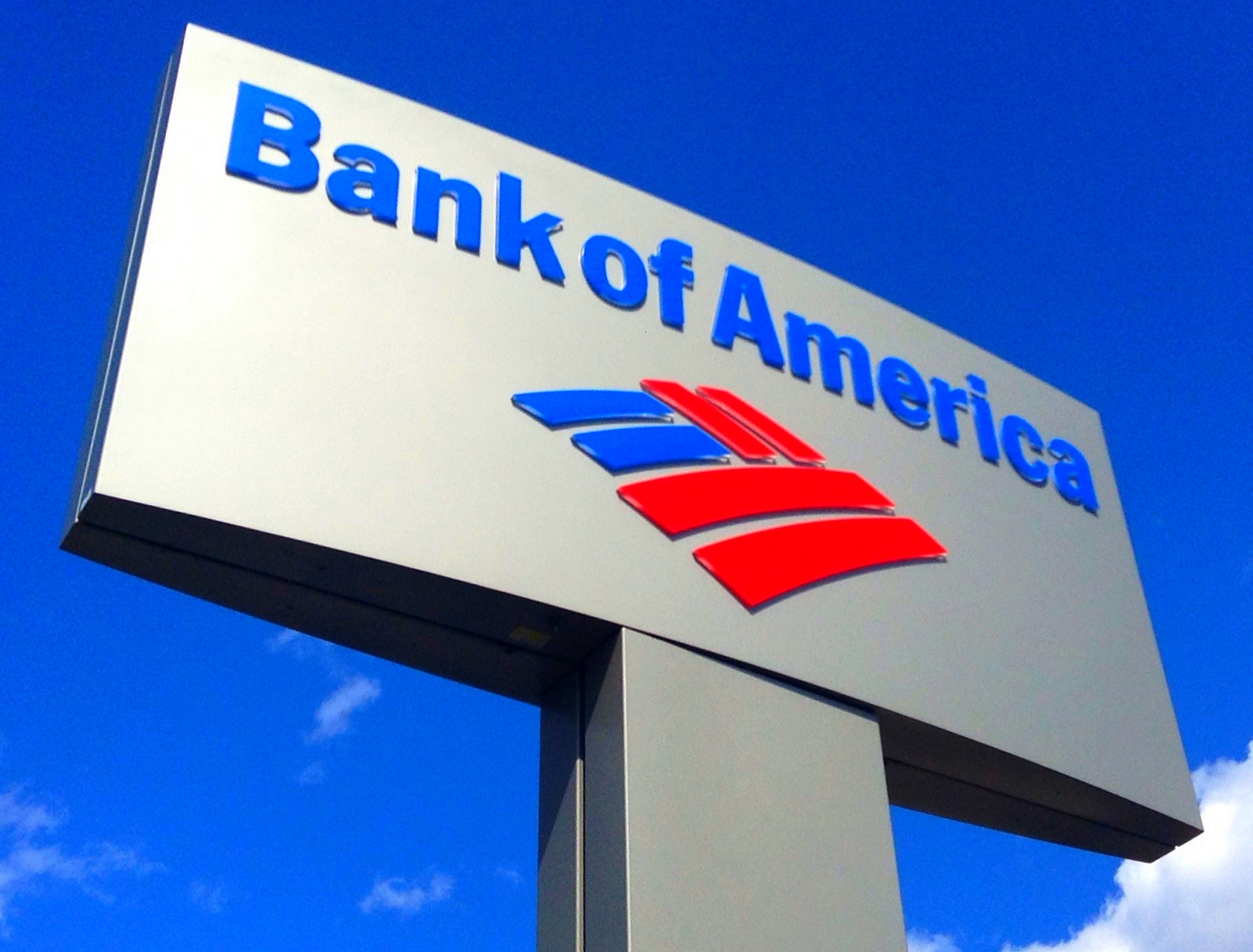 Last year, the price of cryptocurrencies hit record highs, making inroads into mainstream commerce. However, the year 2018 has seen largest cryptocurrencies by market cap, such as Bitcoin and Ethereum demonstrate their bearish nature. Even so, that has not hindered the continuous acceptance and adoption of cryptocurrency and the technology that underpins it.

Oct. 30, Bank of America (BoA), a Charlotte-based banking giant, revealed that it has acquired another cryptocurrency patent, continuing its effort to forge ahead in the space. The reason: the company does not want to be left behind.

A public document released by the U.S. Patent & Trademark Office (USPTO) Shows that the current patent should “reduce the risk” of users’ private keys being stolen.

“While many devices may provide for acquiring evidence of a security breach (i.e., physical or non-physical tampering with the device and/or the data), such devices do not provide for real-time response to such breaches, such that misappropriation of private cryptography keys is prevented,” the document reads. “Therefore, a need exists for a secure means for storing private cryptography keys.”

Bank of America, the 2nd largest bank in the U.S., is apparently the financial institution that boasts the most crypto-related patents in the world, according to Bitcoin Patent Report. The bank has so far received or applied for at least 50 patents for blockchain, Fortune reports. It beats out even IBM.

Bank of America’s interest in blockchain technology differs from its public stance on bitcoin and other virtual currencies. It has always been opposed to bitcoin.

And although the document mentions such words as ‘blockchain’ and ‘cryptocurrency’, the potential use cases of the technology aren’t limited to cryptocurrencies.

Early this year, CNBC reported that the financial institution told SEC the rapidly growing cryptocurrency space is providing a stiff competition to the traditional banking sector. Also, it said cryptocurrencies make it difficult for banks to track crypto-related transactions or comply with regulations.