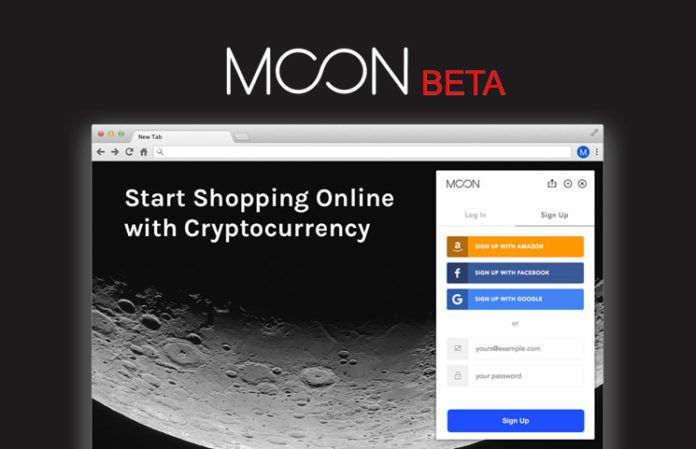 In what appears to be a major game changer for the entire crypto industry. Using the Moon Browser Extension lightning network feature, bitcoin holders can now buy items on popular e-commerce websites like Amazon.

Moon and its Browser Extension

Crypto payment processing startup—Moon, made this known in a recent announcement. According to the announcement, using its browser extension any lightning-enabled wallet holder makes payment using on some selected stores.

The startup revealed that before the launch of this lightning feature, about 250 beta testers have used Moon to spend crypto on e-commerce sites. This is usually done by connecting the browser extension to exchange accounts like Coinbase.

“[The extension] will pop up a QR code and it will have the lightning invoice, which you could also copy and paste if you can’t use the QR code for some reason, and you’ll be able to pay with your favourite lightning wallet.” Moon CEO Ken Kruger said

To avoid any form of misunderstanding, Amazon itself is not the one accepting the bitcoin payment. In his statements, the CEO did not say anything about the traditional financial institutions which is helping with the conversion of bitcoin to fiat which is in turn paid to Amazon for the product.

Kruger also said that by next year, the Lightning-enabled feature should be compatible with almost all major e-commerce site. Kruger also clarified that his company only manages payment channels and merely offers a simple interface for sending payments. “We’re integrating with the Visa and Mastercard networks and we get a cut of the interchange fees that merchants pay every time they receive a credit card transaction,” he said

To further push the adoption of the technology the startup needs money. As such, the firm will raise a Series A in 2019.
Kruger confirmed this in a statement which reads:

“There’s a lot of opportunities to help solve some of those usability problems and getting people onto the lightning network, increasing adoption in that way,” 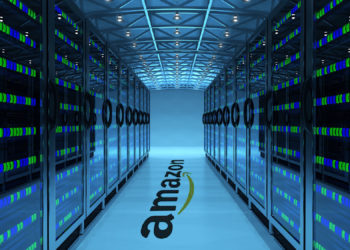 The Tokyo-based servers have from Amazon experienced some issues which caused Asians crypto exchanges to have operational problems. The CEO... 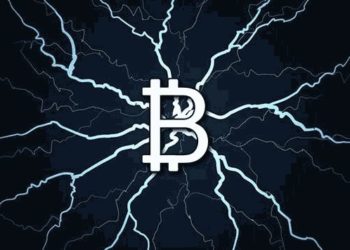 Based on a recent report, a payments platform which goes by the name Fold is set to launch a lightning... 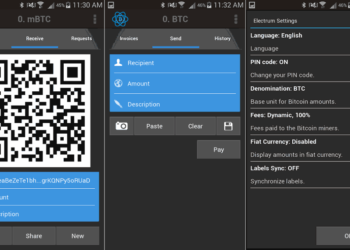 Popular crypto wallet service— Electrum is on track to adding support for bitcoin’s lightning network. This information was revealed by... 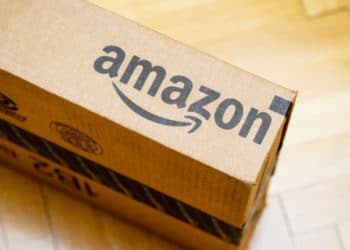 Two blockchain startups have joined forces to allow customers to make purchases on Amazon using Ethereum ETH token. According to... 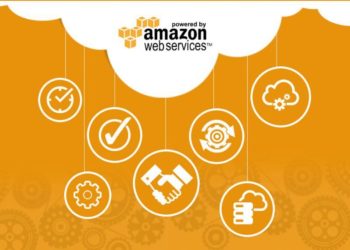