Popular Crypto Tracking App – Blockfolio, Has Laid Off Some of Its Employees 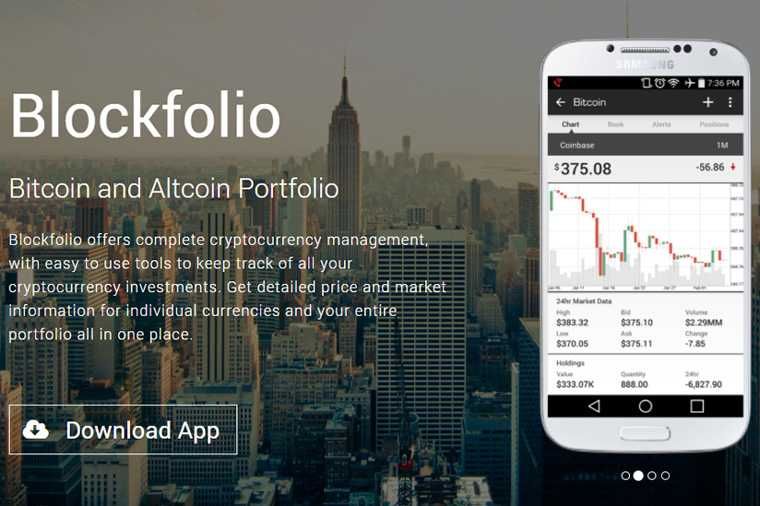 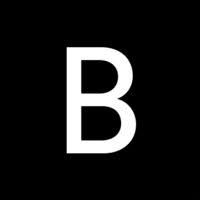 Based on a recent report, Blockfolio, another well-known blockchain based company has laid off some of its workers. The company which recently expanded its workforce and completed its series A funding, which had top ranking funds investing in the company, has laid off about 10 percent of its total workforce.

Blockfolio is mainly an app designed to showcase its users crypto portfolio across several exchanges, wallet and mining pool. With the current downtrend, the crypto market is embroiled in, it has become increasingly painful for users of the app to check on their funds. The fact that the market is showing no sign of recovery recently is another reason why users of the app are reluctant to visit the app to check how their investments are doing. Also, there is really nothing to look forward to.

The company has also placed its incubator project on hold for the time being. Contracts made between the company and about five people, directly and indirectly, involved with the projects has been severed.

The report shows that Blockfolio reduced its workforce to just 37 employees. CEO of the company, Edward Moncado made it clear that letting go of these cherished employees was not an easy decision and a lot of alternatives has been considered before arriving at this one.

The company has not shown any sign of growth since completing its $11 million Series A funding. Notably, the company’s official blog has not been updated since the funding.