OKEx Exchange Records Trading Volume of Over $2.4Bn in Crypto Derivatives in 24 Hours, Tops BitMEX and Others 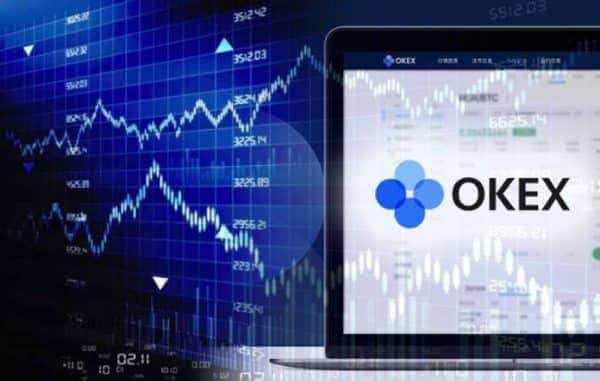 OKEx which started last year on a high note ended it with so many traders calling for its shutdown. The exchange was involved in a market manipulation scandal as a result of it forcing an early settlement of BCH futures without prior warnings. This took place some few hours to the highly anticipated fork. The exchange was also accused of falsifying trading volume data. In light of all these, OKEx has recorded the highest trading volume of over $2.4bn in crypto derivatives in 24 hours.

OKEx has a Perfect Comeback

A recent event has however shown that all these series of setbacks has in no way thrown the exchange off its game and its plans to become a world-leading crypto exchange. A recently released media report made it clear that the company is now with the record of the highest 24-hour trading volume on crypto derivatives, taking out BitMEX which previously holds this record. The report showed that exchange-traded $2.4 billion in one day.
This figure, according to the report was from official data and not from the company itself.

As of late last year, the general consensus was that traders will be boycotting the crypto exchange. This recent report of record-breaking trading volume has however proven that traders are not done with the platform.

A recent report made it known that the introduction of the latest perpetual swap product has become quite popular among traders of the exchange. This has greatly contributed to the volume. OKEx’s perpetual swap registered over $53 billion in total trading volume. Currently, the perpetual swap has nine different contract types available for trading. This generally includes the top ranking crypto according to market cap. The following cryptos were listed as available for perpetual swapping: 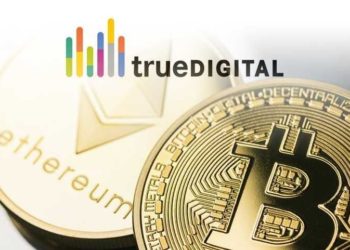 TrueDigital Holdings Plans to Start Offering Bitcoin Derivatives For Investors in the U.S

Based on a recent report, institutional cryptocurrency platform TrueDigital Holdings has made it known that it intends to start offering... 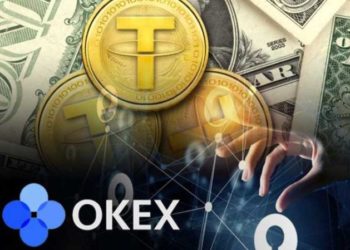 Huobi Global and OKEx, two major crypto exchanges based in Singapore and Malta respectively have shown their support for Tron-based... 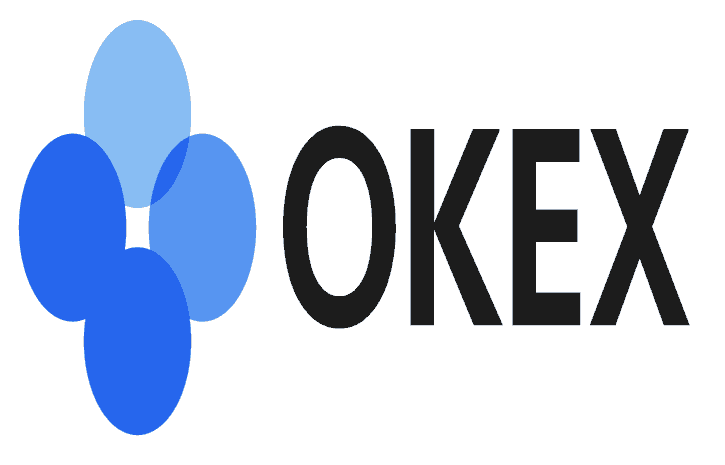 OKEx, a popular cryptocurrency exchange has officially announced the launching of its OTC trading platform for UK and Thailand users.... 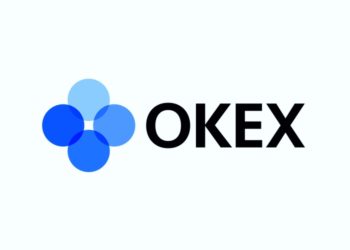 OKEx has recently made it known that it will be supporting the upcoming Ethereum Constantinople Hard Fork which is planned...