IBM is Quietly Entering Into the Crypto Custody Space 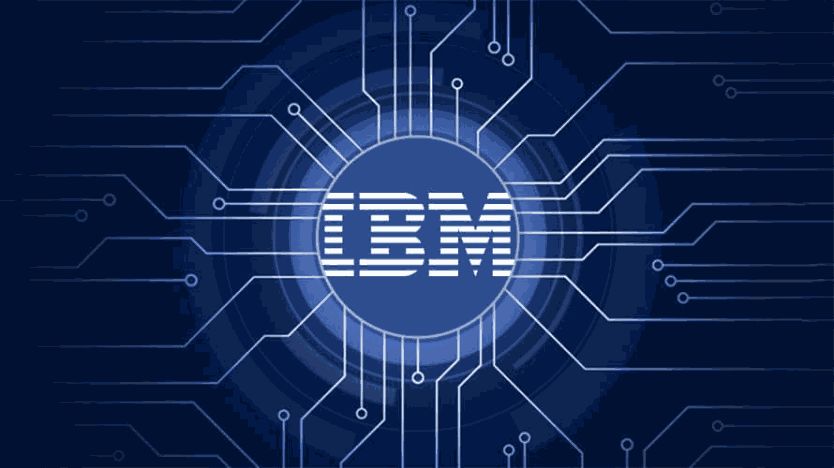 IBM has initiated plans to join the leagues of industry giants venturing into crypto custody. According to a recent report, a New York-based investment firm— Shuttle Holdings, is about to launch a beta version of a custody solution for digital assets which it has been developing on IBM’s private cloud and encryption technologies for quite some time. It is, however, important to note that, this solution will not be storing cryptos itself, instead it will provide those wanting to do so with tools needed to do so.

Potential Users of the IBM-Shuttle Platform

Custodians, banks, funds, brokers, family offices and high net worth investors who want to do self-custody, as well as exchanges, has been identified as the potential users of the platform.
According to Brad Chun, Shuttle’s chief investment officer the firm already has a list of clients who will be testing the beta version of the platform.

“We have a list of selected clients that we are launching limited service with this month,” Chun said. The service is “not open to the public yet and there is a wait list to get into our beta.”

IBM used the “Think 2019” conference has an avenue for it to showcase the solution last month. At the conference, Nataraj Nagaratnam, IBM’s CTO and director of cloud security, called storage of crypto a “prime use case for Big Blue’s cloud.” He continued: “What better example than taking a financial technology that is changing the world. Look at digital assets; how do you secure the data? … [This is] top of mind for a lot of people in the financial industry,”

To further confirm that IBM will be getting itself more involved in crypto custody solution, Rohit Badlaney, director of IBM’s “Z As a Service” cloud solution, discussed more IBM’s involvement in the forthcoming Digital Asset Custody Service (DACS). He stated that:

“For DACS, the on-premise pervasive encryption capabilities offered by IBM LinuxONE was a key differentiator in choosing IBM as the most secure platform for their offering,”