If you want to find out the latest events that took place in the past week in the world of crypto, but can’t be bothered looking on all the news sites, here is our weekly news summary:

Big German payment processor Wirecard has lost around 1.9 billion euros ($2.13 billion) worth of cash from its trust accounts, and the company cannot yet justify the disappearance of the money.

According to a statement made on Thursday, the crypto debit card provider cited that “spurious” cash balances from third-party were to blame as they try to deceive the auditor, Ernst and Young, which stumbled across the issue while performing a routine audit.

“There are indications that spurious balance confirmations had been provided from the side of the trustee … in order to deceive the auditor and create a wrong perception of the existence of such cash balances or the holding of the accounts for to the benefit of Wirecard group companies,” read the statement.

Wirecard is a major issuer of crypto payments, processing card payments for platforms such as Crypto.com and Wirex. The company is currently cooperating closely with the auditor in its investigation of the missing amount, which represents 25% of the funds from their balance sheet.

Because of the matter, Wirecard has postponed releasing its annual report and financial statements for 2019, which was initially set to be issued on Aug. 4.

“If certified annual and consolidated financial statements cannot be made available until June 19, 2020, loans made to Wirecard AG amounting to approximately EUR 2 billion can be terminated,” stated the firm.

Wirecard shares also experienced a drop of 62% or 65 euros to 40 euros in Frankfurt when the news of the missing money went public.

The Ethereum Foundation Made Its Second Donation to UNICEF 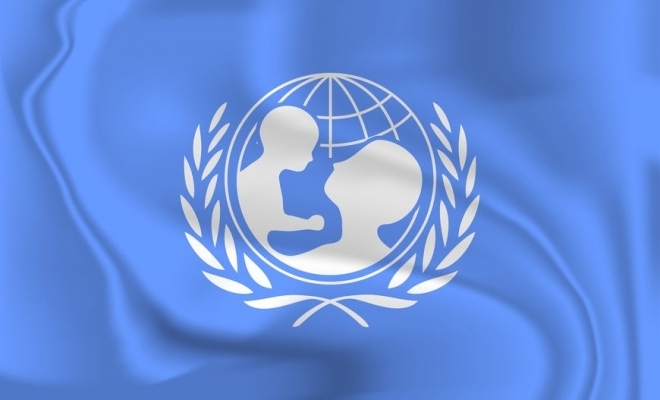 The Ethereum Foundation made another crypto donation to the United Nations Children’s Fund (UNICEF) this week. The first donation was made back in 2019.

The fund is now accepting applications from startups in developing markets to receive investments via this second donation, which is estimated at 1,125 Ether (ETH), or $262,000 at current prices, revealed Cecilia Chapiro, UNICEF crypto portfolio manager.

“We are still looking for big donors … also from a technical expertise perspective, we’re always matching our startups with mentors in the space. We’ve not received any more bitcoin, beyond what we got from the Ethereum Foundation [in 2019],” – said Christina Lomazzo, UNICEF blockchain lead.

Chapiro estimated that they will be able to find between five to 10 potential startups for equity-free investments worth $100,000 each. The fund has also stated that they are discussing with other potential donors, but so no names have been disclosed so far.

“When we are going through a global crisis we decided to make a new round of investments to help mitigate the effects of the COVID-19 crisis. It’s the first time we’re doing a call for applications where we’re doing funding in both USD and crypto.” – said Chapiro.

The press statement stated that the fund has a keen interest in financing projects that “enable decentralized deal-making, for example through decentralized marketplaces”, “enable people to use, earn, and hold cryptocurrencies,” or “collect, aggregate and validate datasets for blockchain oracles.”

Binance Opens Doors in the UK 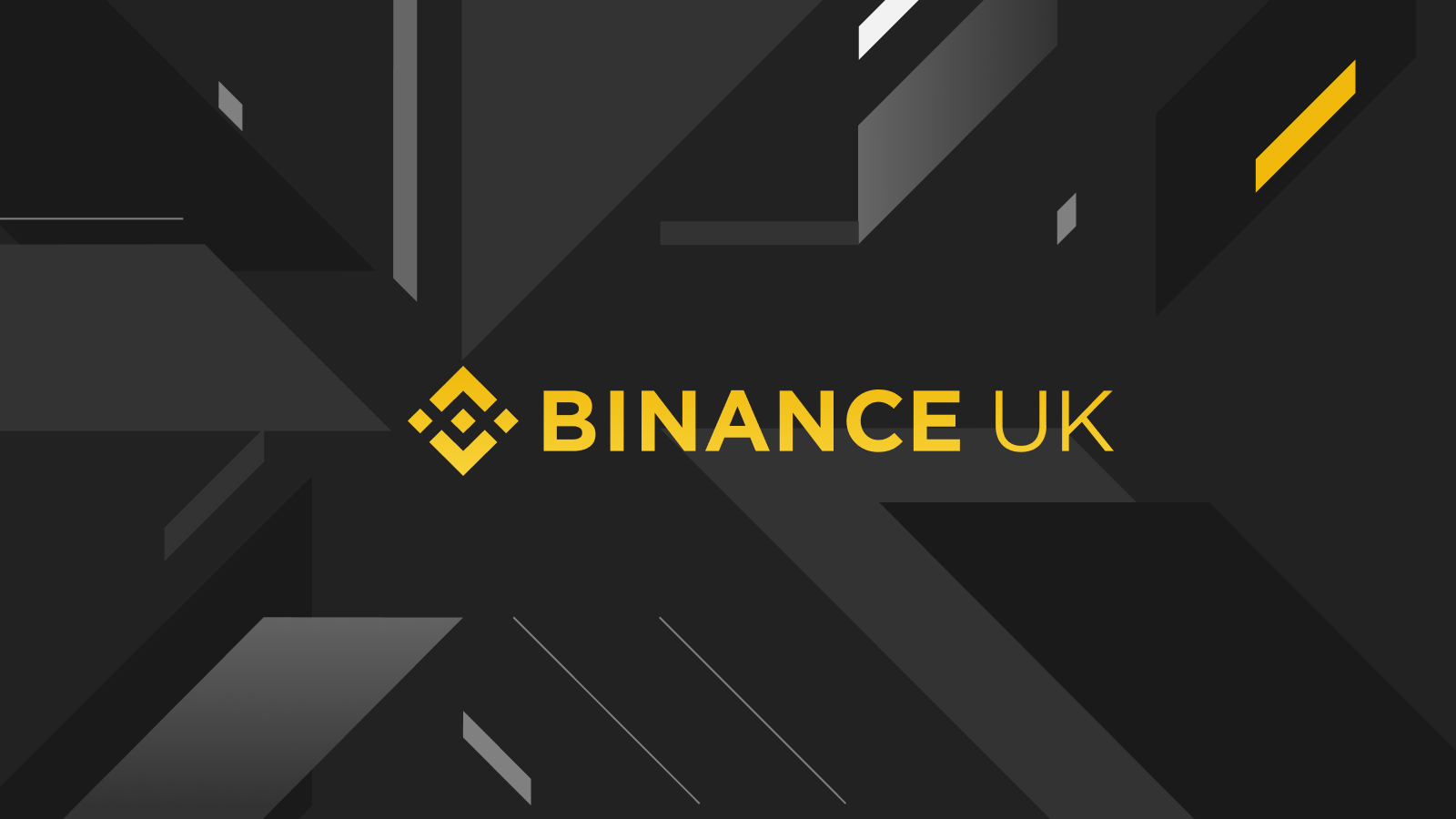 Top crypto exchange Binance is launching a new UK exchange platform where institutional and retail users from Great Britain and Europe will be able to use fiat to trade and purchase crypto.

According to a report made on Wednesday, the crypto company announced that its UK crypto exchange would provide fiat purchasing options in pounds sterling and euros. The platform will support approximately 65 cryptos. This is the newest fiat-to-crypto platform launched by Binance, joining Binance Uganda, Binance Singapore, and Binance US.

Binance UK  will be regulated by the country’s main financial authority, the Financial Conduct Authority (FCA), and it will cater to a traditional user base, and the platform will only support spot trades. Teana Baker-Taylor, Binance U.K.’s new director, started working at the company a month ago, and her role is organizing the European expansion of the exchange.

“Binance U.K. will also serve European customers. The platform caters to both the U.K. and European markets.”– stated a spokesperson of the company.

The new UK platform is scheduled to launch this summer.

“As crypto services mature and evolve, we’re able to create new options to engage and capture interest from a wider audience with varying risk appetites, such as products that earn a yield for participation, like staking and passive savings,” Baker-Taylor stated.

Another fiat to crypto platform established by Binance operates on the Channel island of Jersey, a British dependency, since January 2019. The Jersey platform will continue to function independently even after Binance U.K. will launch. One of the oldest exchanges in the world, Kraken, will be opening the doors of its exchange in Australia.

The company revealed on Wednesday that it will launch a new subsidiary in Sydney, Australia, where residents will be able to use the Australian dollars (AUD) to buy crypto. The exchange will enable instant deposits via Okso and PayID Australian bank accounts.

“We’re thrilled to be launching Kraken Australia today at a time when Australian investors increasingly turn toward cryptocurrencies to diversify their portfolios,” stated the managing director of Kraken Australia, Jonathon Miller.

Users of Kraken Australia will be able to execute trades in AUD against popular cryptocurrencies, including Bitcoin (BTC), Ethereum (ETH), Litecoin (LTC), XRP (XRP), Bitcoin Cash (BCH), and the Tether (USDT) stablecoin. General users based outside the U.S. will also be able to trade AUD against USD, EUR, and JPY.

Australia’s longest-running cryptocurrency exchanges, Bit Trade, was acquired by Kraken in January 2020, with Miller being appointed as the head of operations of the exchange in the country.

Miller has noted that interest in crypto has been rising, with a record number of registrations at Kraken since March, prompting the company to hire 200 new employees to meet client demand.