We will be looking at the historical prices and market opinions for ETH in order to formulate an Ethereum price prediction for March 2020.

Ethereum is the most well-known and used blockchain-based smart contract platform, being responsible for about 80% of all launched ICOs.

Around mid-February, ETH had a bull run which brought the coin to a price of $280. The following days ETH struggled to keep itself around this level, trading mostly around $270 and $260.

But then on February 25th, the price of Ethereum (ETH) plummeted from the $265 to $240 level. The bearish momentum continued, further pulling ETH below $220 support and trading close to the $205 support. However, the market has recovered. Ethereum closed the month at a price of $219,85.

The first day of March began around the same price, and after testing the $226 resistance level, the coin fell back to $218 at the end of the day. March the 2nd, ETH got a boost that propelled it to $230 level. 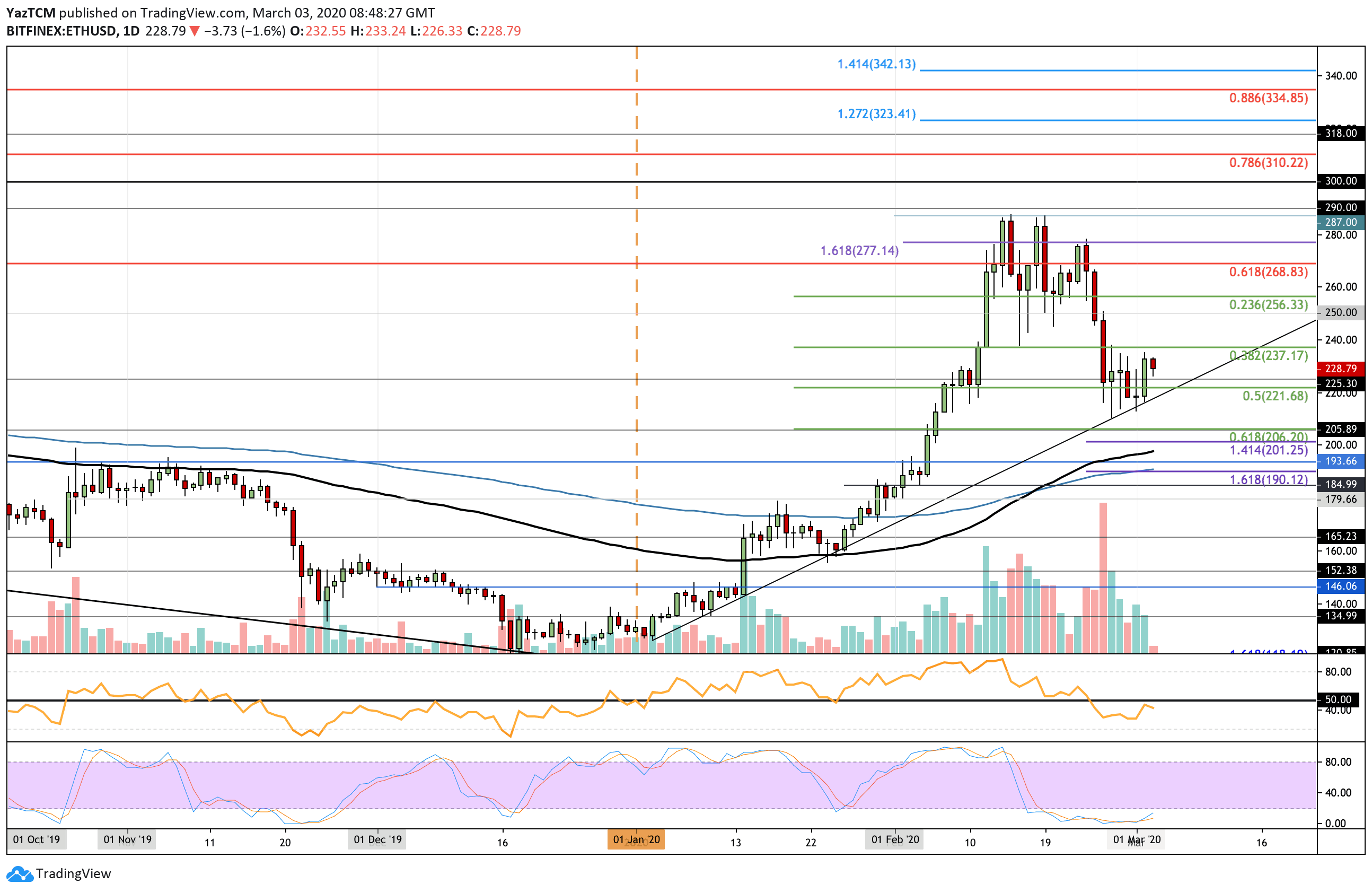 Today, March 4th, ETH is trading at a price of $223.31, down 2.86%. The coin has managed to get past its most recent slip to $220 support. But it started losing its gains after it failed to break the resistance at $235 for the second time in a four-day period. Also, the gains amassed have not been sustained even at $230 support after the challenging comeback from the $210 support level.

On March 2, the total record volume of decentralized exchanges operating in the Ethereum blockchain reached its highest monthly number in February 2020, as stated by Dune Analytics and its statistics. Over $372M worth of transactions has been processed on decentralized exchanges, signifying an increase of 62%, which is higher compared to values from January 2020. The preceding all-time high value was $358 million and it was reached back in July 2019.

Ethereum core developers have declared last month that they will be continuing with the ProgPoW update, which is expected to make Ether mining more ASIC resistant. The hard fork is planned to occur around July, three weeks after EIP-1962, an update that will implement cryptographic functions to Ethereum.

This is the third discussion the core developers had regarding agreeing to implement ProgPoW. Many fear that this update will split the community apart again and lead to another chain splitting.

However, James Hancock, Ethereum Hardfork Coordinator, has stated that a split is improbable.

“I have not seen any evidence that there is an ideological or people willing to step up and actually have a network split. If I’m wrong I’ll resign as hardfork coordinator,” said Hancock.

On February 5th, developers finished the formal verification and audit of the bytecode of deposit smart contract for Ethereum 2.0. Bytecode is a low-level code written in Solidity which runs on the Ethereum Virtual Machine (VM as bytecode).

A number of crypto forecasting sites have put forward their own Ethereum price prediction for March 2020, and in order to accurately portray the market sentiment around this coin, we decided to feature some of the most relevant ones.

Longforecast projected that ETH will have a trading price of $219 at the start of March. The site forecasts that the maximum price would be able to reach $253, while the minimum price will be around $166. The month’s average price was estimated at around $207. It is expected that ETH will close the month at a price of $190, change for March -13.2%.

Digitalcoinprice’s Ethereum price prediction is positive for March, expecting the coin to reach $497.63, which means an increase of 119.69 %.

WalletInvestor made predictions for the next 10 days of March, along with the minimum and maximum values of each particular day.

30rates made an Ethereum price prediction for every day of March (without the weekends), along with the minimum and maximum prices of each day. The site predicts that on the last day of March, ETH will have a minimum of $174, a maximum of $200, and a closing price of $187.

Altcoinforecast predicted that on March 31st, ETH will be trading at a price of $269.66.

We have reached the end of our Ethereum price prediction for March 2020. We hope that the information we presented here will be of help to you in your future ETH trading operations.

Read more articles related to this subject:
ETH
Notice: The information in this article and the links provided are for general information purposes only and should not constitute any financial or investment advice. We advise you to do your own research or consult a professional before making financial decisions. Please acknowledge that we are not responsible for any loss caused by any information present on this website.
Continue Reading... Vitalik Buterin’s Net Worth Grows as ETH Reaches Record Highs
Vitalik Buterin is a name that should be mentioned in a description of the cryptocurrency industry. He is famous for leading...
Published under:
Analysis
Read More 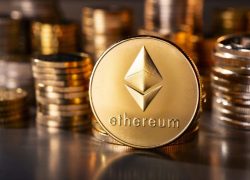 Featured
How to Invest in Ethereum (ETH) Futures – Ultimate Guide for Beginners
What Are Ethereum Futures? Futures contracts are simply agreements to buy or sell an asset on a predetermined date in the fut...
Published under:
Blockchain Guides & Tutorials
Read More 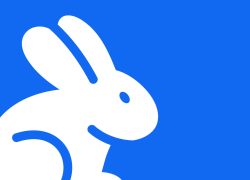 Featured
CoinRabbit Review: How to Profit From Hodling Your Crypto?
The problem with Bitcoin stashes in your crypto wallet is that you can’t use them if you have a long-term investment strate...
Published under:
Crypto Loans
Company Review
( 1 rating )
Read More
We Recommend
Advertisement
Advertise with us