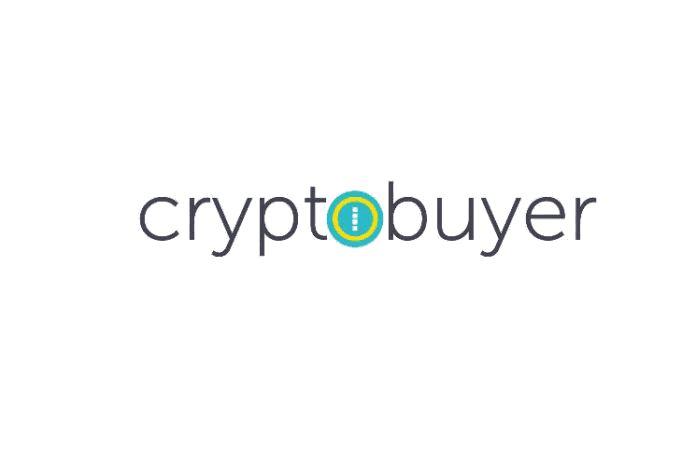 Currently, Venezuela is rapidly rising in the ranks of countries adopting cryptocurrency and blockchain technology. Venezuela’s increased usage of cryptocurrencies can be credited to the financial crisis the country is currently battling with. In order to take advantage of this increase in crypto usage, the Cryptobuyer team is now making plans to install a Bitcoin ATM in Venezuela.

Venezuelans Are Using Crypto as a Substitute for Bolivar

Venezuela is experiencing the highest ever recorded hyperinflation, globally. In light of this, the country’s official currency- Bolivar is now almost worthless. Bolivar’s worthlessness led to the use of crypto as a substitute by Venezuelans.

Currently, Venezuela is number two when counting countries with the highest trading volume of Bitcoins. Also, the country is now the number one market for DASH.

Jorge Farías, CEO of Cryptobuyer, says that the team is ready to start the installation of country’s first Bitcoin ATM. According to Farías, they are in the last phase of testing and ready to deploy. Farías, promise an awesome and friendly experience while using the machines:

“We are going to install the first cryptocurrency ATM in Venezuela, in the course of the next two weeks (…), we already have the equipment physically installed in Venezuela, in Caracas; They are in their final tests, and we will be announcing them in social networks”.

Farías, who has led the installation of Bitcoin ATMs in other South American countries such as Panama, is planning to install the firm ATM in the city of Caracas.

According to Farías, more ATMs are will be installed based on some certain factor. Factors such as profitability and public acceptance will play a major role in encouraging the company to install more ATMs. The country’s regulatory bodies reaction towards the machine will also be considered before installation of new ATMs can commence.