Things You Need to Know About Bitcoin Volatility 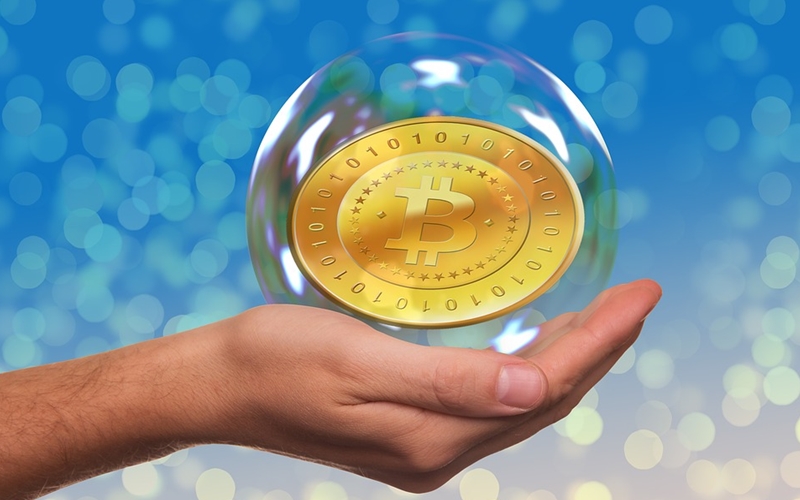 Volatility is the amount of fluctuation in price that a specific security is likely to endure over time. This volatility – in both the long-term and the short-term – can lead to high losses or gains.

Bitcoin, like all other cryptocurrencies, is extremely volatile. Note that the term “extremely” is to be interpreted literally. Even the volatility of equities is completely dwarfed by that of bitcoin.

For example, by the end of 2017, the price of bitcoin had shot past the $19,000 mark for the first time in one of the most dramatic value surges of any currency in living memory. It also had a market cap of more than $300 billion. However, by the time the first quarter of 2018 was up, prices had plunged to below $6,500.

The volatility of bitcoin arises from various factors, including supply and demand, speculation, regulation enforced by governments on cryptocurrency transactions, the influence of the media, and so forth. With that said, here is what you should know about bitcoin volatility.

Digital currencies have become linked in the minds of users and investors. Their prices rise and plunge together. So the price of bitcoin is seldom the only one affected. Every time the price of bitcoin falls, the value of other cryptocurrencies topples down as well. This has a historical pattern. In 2013, for instance, Litecoin’s price rose even at a faster rate than bitcoin’s price. It, too, tumbled when the price of bitcoin plummeted. The only exception is Ethereum which has been gaining ground in recent months. Its price has fluctuated independently of Bitcoin. 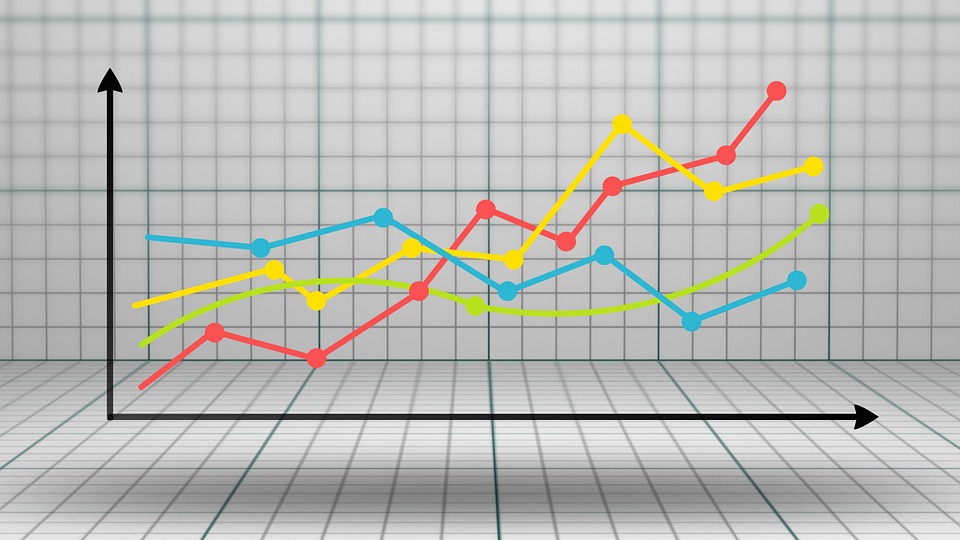 Bitcoin is less volatile than other cryptocurrencies

Contrary to popular belief, Bitcoin is less volatile than all other widely traded digital currencies including Ethereum, Ripple, Bitcoin Cash and Litecoin. According to the American Institute of Economic Research (AIER), Bitcoin reached its lowest average daily price movement in 2016 at 2%. It then rose to levels never seen since 2013 when its price surged to the 4% mark. Other cryptocurrencies, when compared to bitcoin, show a much more volatile start when trading began. For example, the average daily price movement of Ethereum was roughly 4% higher than the price of bitcoin in 2015. Compared to other digital coins, therefore, bitcoin is seen as more of a stable coin.

You cannot time the market, the adage goes. This axiom applies in the bitcoin space as well. You cannot predict when the price of bitcoin might start rising or falling. In fact, more than 90% of predictions about what the value of bitcoin will be at the end of a certain period are usually wrong. And less than 10% of predictions that come true will only be correct through pure luck. 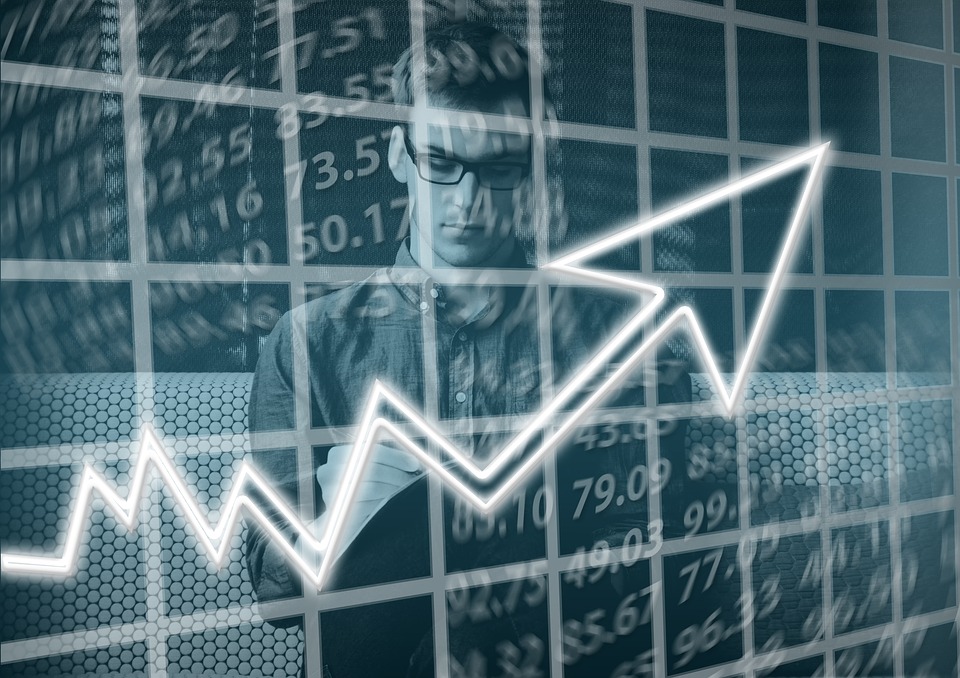 You can trade on Bitcoin volatility

A limited amount of coins should prevent currency devaluation

Bitcoins are limited in their amount of coins. An extremely elaborate computational algorithm necessary to mine bitcoins ensures that the maximum number of bitcoins won’t surpass the pre-defined limit of 21 million units. By comparison, more than 16 million bitcoins are already circulating today

In order for such an exponential approach to occur, the currency is halved every four years, so that 21 million units are not exceeded. Central banks and governments around the world can print as many currencies as they want. Bitcoins do not have this property. The underlying idea is to prevent inflation since bitcoins cannot be reprinted or scrubbed arbitrarily compared to fiat currencies.

The price of Bitcoin changes rapidly and that trend is likely to remain the same for a couple of years to come. Nevertheless, by investing wisely, you can take advantage of bitcoin’s growth opportunities whilst controlling for the price volatility.

Despite its volatility, bitcoin and other cryptocurrencies have still risen consistently over the long-term. All said and done, it is recommended to invest as much in bitcoin as you can afford to lose.