Samsung is Already Developing its Own Blockchain Network, Likely to Launch “Samsung Coin” 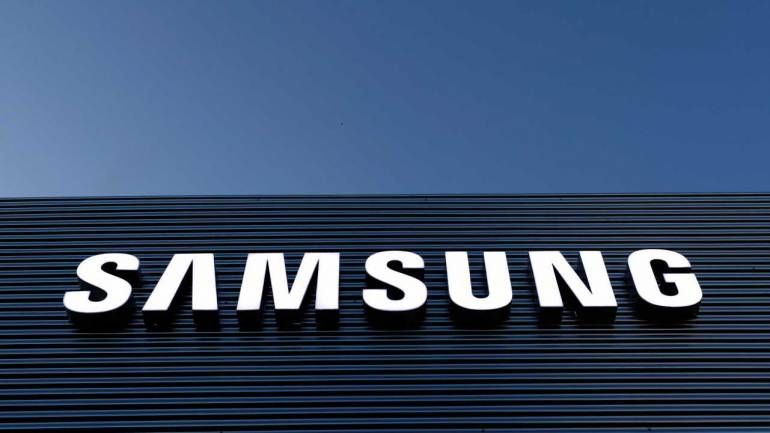 Samsung is allegedly making plans to develop its own blockchain network and is likely to issue its own token in the process.

According to a recent report citing a person “familiar with Samsung’s internal situation,” the company’s blockchain division is already developing a blockchain mainnet based on ethereum. The person also noted that the development process is still in its “internal experimental” stage.

“Currently, we are thinking of private blockchain, though it is not yet confirmed. It could also be public blockchain in the future, but I think it will be hybrid – that is, a combination of public and private blockchains.” the source said.

“We expect Samsung Coin to come out in the market, but the direction has not yet been decided.”

If Samsung’s blockchain happens to be a public one, the Samsung Coin is expected to get traded publicly on cryptocurrency exchanges just like bitcoin (BTC) and ether (ETH).
The tech giant is also likely to integrate blockchain technology into its payments app Samsung Pay. This is mere speculation has the firm has not made any official statement regarding this.

The official who leaked the information made it know that the blockchain task force has been working on the network for more than a year now. Furthermore, they are not only focused on building the blockchain network, but they are also working on several other projects.

About two months ago, Samsung released its flagship cellphone, the Galaxy S10, which features a cryptocurrency private keys storage and other features such as support blockchain-based digital signatures.

Last month, the company unveiled a cryptocurrency wallet, which is compatible with ether (ETH) and ethereum-based ERC20 tokens.
Although preinstalled in the S10 series, the wallet is still not yet active in some jurisdictions.