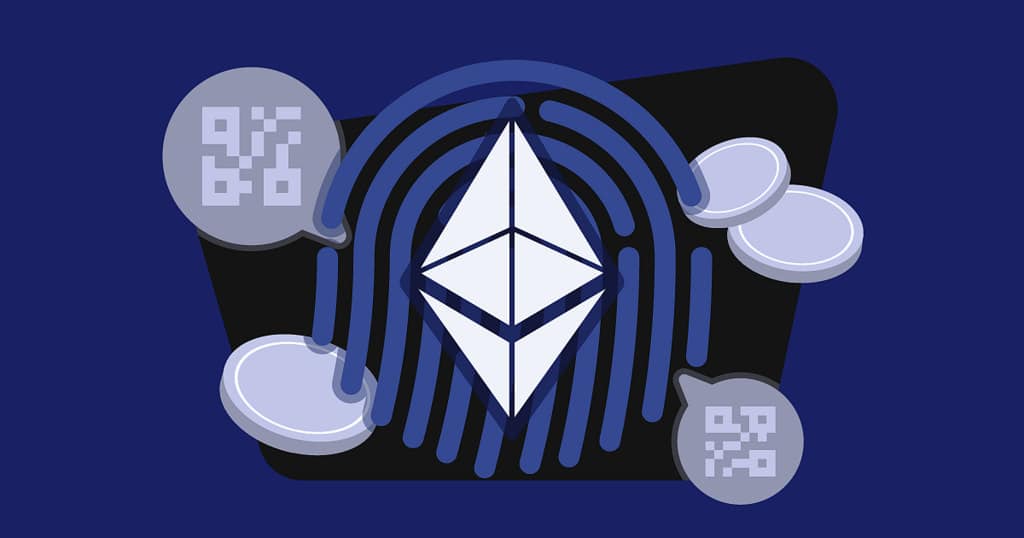 Ripple Labs Inc., one of Silicon Valley’s most valuable start-ups, and global payment infrastructure Swift – will go head-to-head at the 1TC Conference in Rust, Germany.

Marjan Delatinne – Global Head of Banking at Ripple and Wim Raymaekers – global head of banking at Swift will give their two cents on the future of cross-border payments. The two are perhaps unknown outside technology circles but are outspoken figures.

According to Daily Hodl, the event organizers confirmed that the two international payments giants which have been at war with each other would discuss the following.

“How will technology affect our daily lives as treasurers, with the banking sector challenged by new concepts and ideas? Are established banking structures going to be turned on their head? SWIFT and Ripple take a look at the future of global money transfers and propose that their specific concepts are set to replace all other approaches. What will the future look like?”

CEO and founder of corporate Treasury management company Bellin – Martin Bellin – will moderate the debate – which is set to take place in February.

Ripple has been intensifying its efforts to replace Swift as the de facto network for international payments. While Swift underpins the movement of trillion of dollars on a daily basis, it is extremely slow, expensive and inefficient. Ripple, on the other hand, claims to enable instant, secure and almost free cross-border transactions. The company uses its native token XRP as a proxy for customers looking to convert fiat money. And, it has already partnered with dozens of financial institutions worldwide including PNC, American Express, and Standard Chartered.

According to the CEO of Ripple Brad Garlinghouse, Ripple is looking to push Swift out of the remittance market completely and dominate the international payment industry. “What we’re doing and executing on a day-by-day basis is, in fact, taking over Swift,” he said.