Quantum Computing is a Threat to Cryptocurrencies and Blockchain Cryptography: IBM Executives 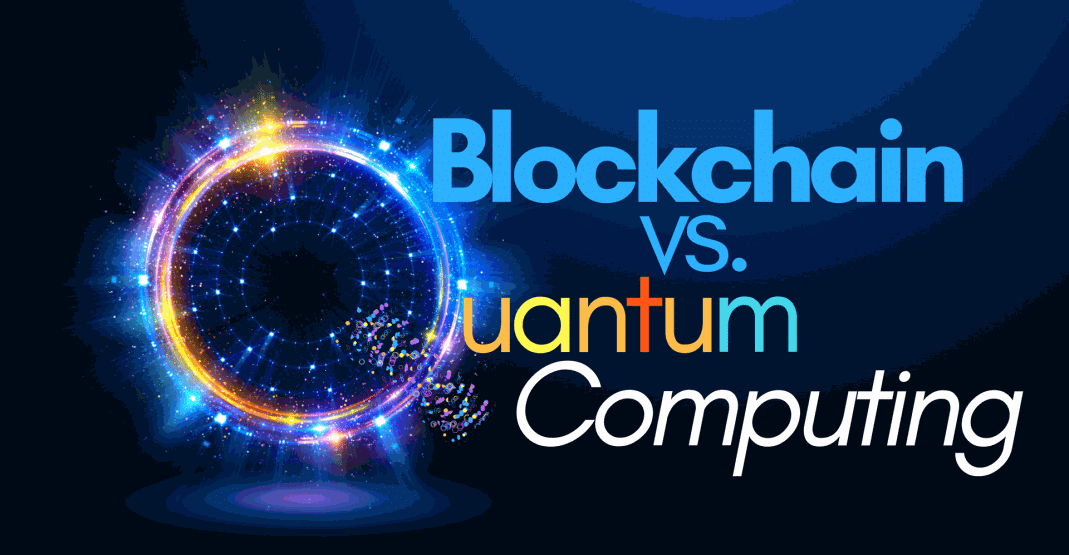 Speaking at an interview, IBM executives have highlighted the threat quantum computing pose to cryptocurrencies and blockchain cryptography.

Quantum Computing, a Threat to Cryptography

According to Jesse Lund, vice president of blockchain and digital currencies at IBM:

“It’s reverse engineering the private keys which represent the control of your wallet. Your public key is essentially your wallet which holds balances. And I think that’s a real, credible threat. Bitcoin is a public ledger. So you can go out and see which public keys are holding the largest balances and you could go out and target those (the hundred or thousands of bitcoin in there) and say I’m gonna spend effort (computing resource) to reverse engineer the private key from the public key, which is exposed. I think that’s even a near term threat.”

It was noted that one-day Quantum computers may be able to reverse engineer a private key using a public key as its template. This makes almost all forms of public key cryptography vulnerable. According to Lund, 50 percent of all blockchains are susceptible.

The Time to Act is Now

As a result of this threat, the IBM team are of the notion that Bitcoin, Ethereum and most other cryptocurrencies, should start quantum proofing their systems immediately.

“Companies need to be aware of quantum and the potential risk that it will bring so they can take actions today so that they are not hackable at some point in the life cycle of their products.”

This idea was further supported by Michael Osborne, manager of the security and privacy group at IBM Research in Switzerland. Osborne stated that the new quantum era that we’re entering is putting a shelf life on the crypto we use today.
“Any system where it’s complicated to move – because you need the participation of everybody – those are the things you need to start thinking about early. You can’t wait until there’s a threat and then figure out how to migrate. Those things should be planned well in advance.” He continued 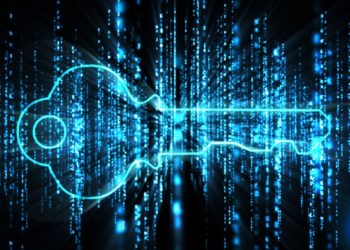 Back in 2017, the internet was flooded by news related to Bitcoin and the importance it will have in the... 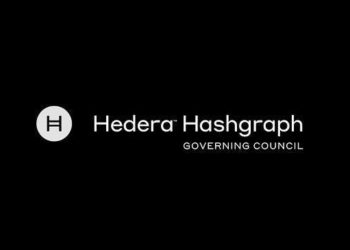 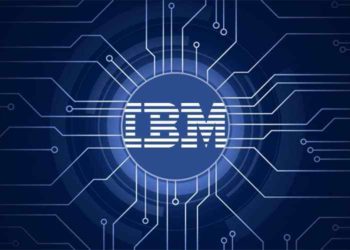 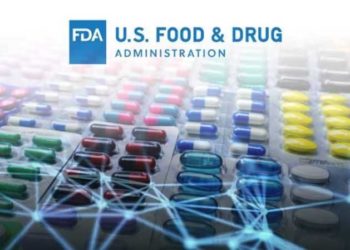 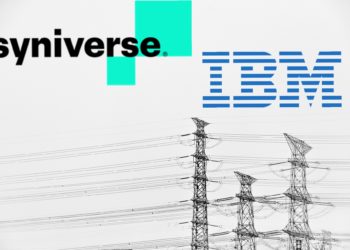