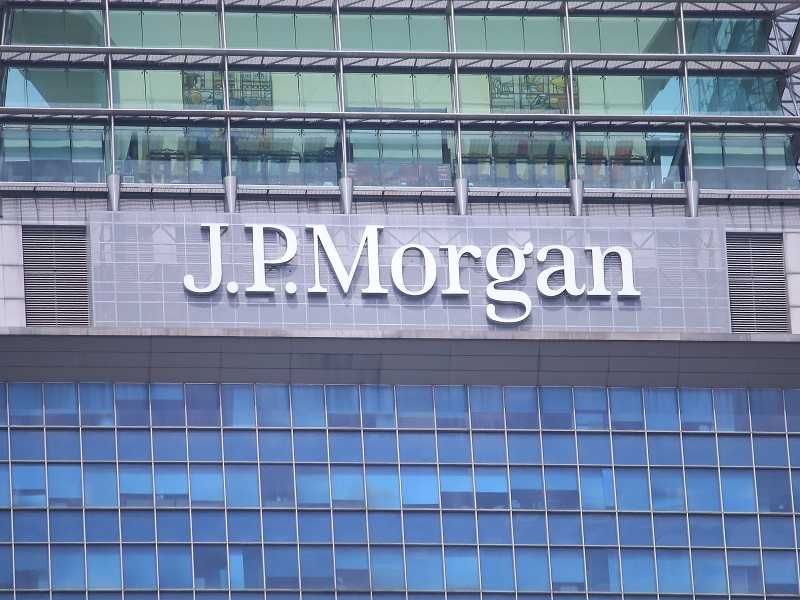 A recent report made it known that the JP Morgan investment bank has endorsed the Ethereum Network. This endorsement is mainly due to the network’s ability to bring practical applications into the world of finance. This report further proves that the bank actually beliefs in blockchain technology, even though it has released statements in the past suggesting otherwise.

A recent report made it known, that the JP Morgan bank has been working on a blockchain project of its own. The bank has made it known that it is seriously committed to the development of Quorum — a product they defined as “an enterprise-focused version of Ethereum.” JP Morgan has plans to make tokenization of the gold bars its has in its custody one of the main uses of Quorum platform.

He went on to say:

“There are people outside our firm using Quorum to tokenize gold, for instance. They wrap a gold bar into a tamper-proof case electronically tagged, and they can track the gold bar from the mine to end point – with the use case being, if you know it’s a socially responsible mine, someone will be willing to pay a higher spread on that gold versus if you don’t know where it comes from. Diamonds is another example. We are the only financial player that owns the entire stack, from the application to the protocol. We are big believers in Ethereum .”

Jamie Simon who is the chairman and CEO of JPMorgan Chase made a recent statement where he claimed that he doesn’t “ give a sh”t about Bitcoin .”

This statement and other previous events have shown that Jamie Dimon doesn’t feel the same about way Bitcoin (BTC) as Farooq. Although Farooq has made some supportive statements about cryptocurrencies and blockchain technologies in the past, a report has it that the CEO of the bank is still very incredulous about Bitcoin. His stance toward bitcoin especially can be compared to that of several government agencies who loves the idea of blockchain technology but does not want anything to do with Bitcoin and cryptocurrencies.