Google Partners With a Blockchain Based Company — TYMLEZ Group 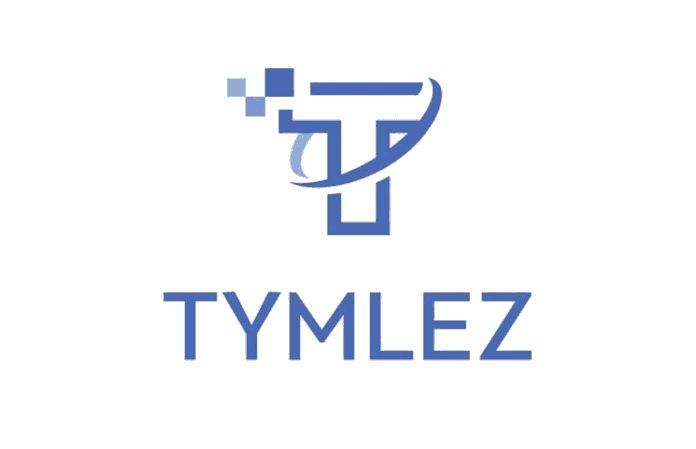 This partnership with Google is coming right after the company announced its partnerships with Hewlett Packard Enterprise and SUSE. Speaking on how the company is already on the track to commercialisation, Peak Asset Management head of Equity Capital Markets Richard Rouse said that:
“increasingly on the radar of the world’s tech titans”.

“This comes on the heels of the quarterly, where the company announced its partnership with Hewlett Packard Enterprise and SUSE is nearing commercialisation.”

A recent report also stated that:

“the collaboration gained positive traction in advancing the partnership to a commercial stage, with the final solution to provide an instant environment for programming decentralised blockchain-based applications.”

What TYMLEZ Stands to gain from the Google Partnership?

As a result of the new partnership with Google, TYMLEZ will also be presented with training materials for its developers as well as with Google credits in order for the company’s developers to access the Google Cloud developer for development and testing, “proof of concept” opportunities and customer demonstrations

The TYMLEZ’s platform is known for its scalability and its fast-paced deployment protocols. Unlike other competing platforms, TYMLEZ provides large enterprises with access to its commercial-grade, smart contract, blockchain technology. This will further help these enterprises to boost efficiencies, security, automation and risk and compliance for customers.

This partnership is expected to increase the attention given to blockchain technology. 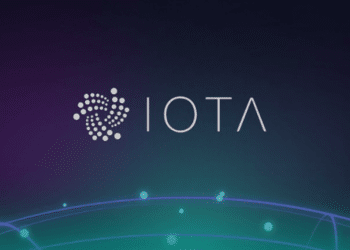 Internet-of-things altcoin IOTA and the Linux Foundation have entered a partnership in which they aim to implement IOTA into Linux’s edge... 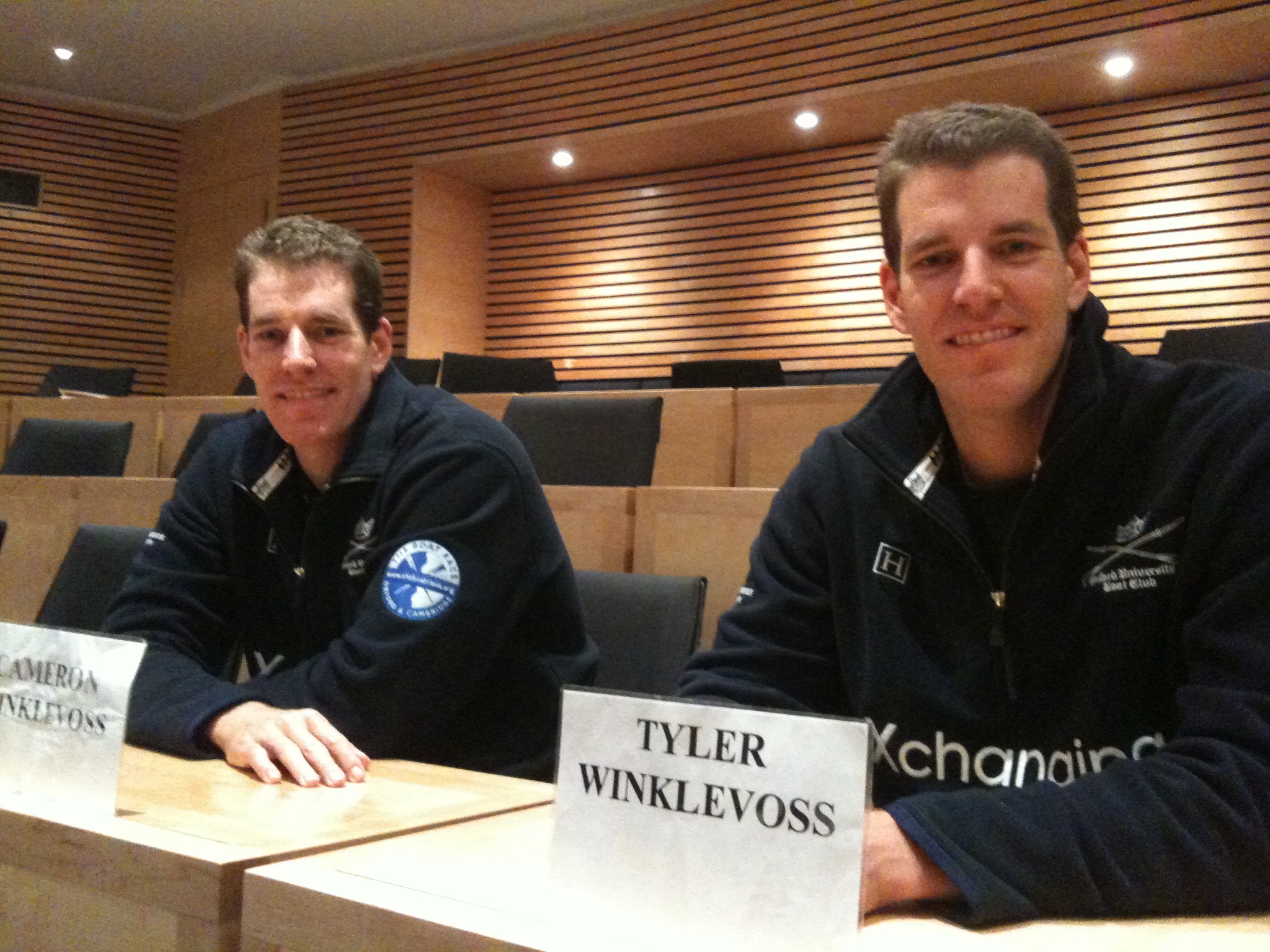 Former rivals may unite to back Facebook's cryptocurrency's effort. According to the brothers, the partnership will further their vision of... 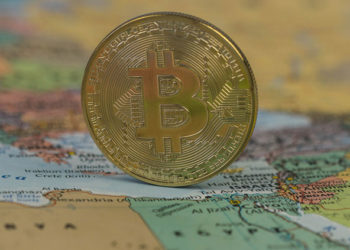 The Bittrex crypto exchange announced that it will be partnering with Rain Management WLL (Rain), which will be the first...

DASH to Offer Compliance for Crypto Exchanges Through BlockchainIntel Partnership

Dash (DASH) has partnered with BlockchainIntel, a blockchain-based information and analysis firm, in order to provide regulatory compliance to crypto... 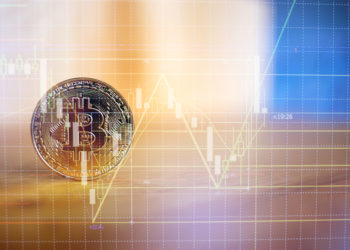