What Is Monero and How To Use It 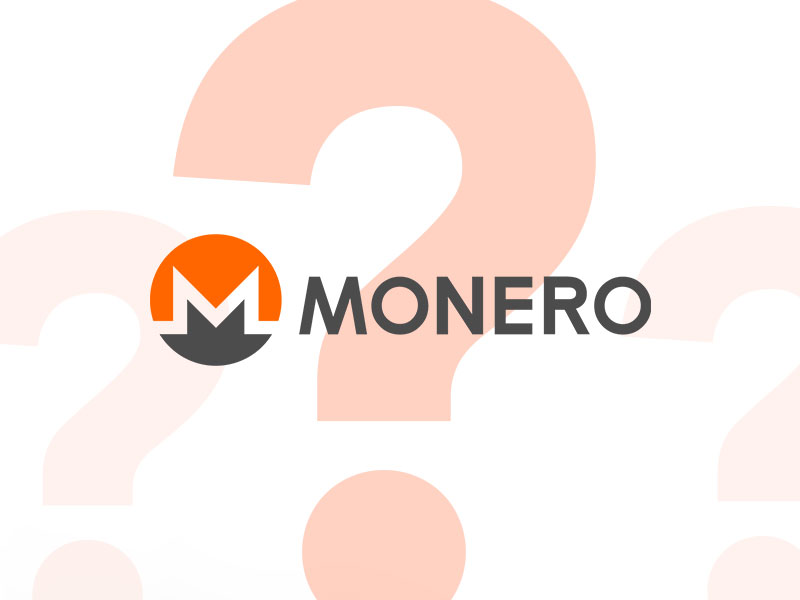 Monero is a secure, private and untraceable Cryptocurrency. It’s different from other cryptocurrencies (Bitcoin, Ethereum) as they have transparent blockchain. This means that anyone in the world can verify and trace that transaction. It also offers you total anonymity and it uses state of the art cryptography to shield all transactions.

Other top cryptocurrencies, i.e., Bitcoin and Ethereum have transparent transactions, so merchants or buyers can check and find the trace. Your currency can become tainted and they can avoid to buy it. That is not the case with Monero, as its transaction are totally private so people will always accept it without the risk of censorship.

Monero was launched in 2014 with the name of BitMonero, but a few days later it was renamed. There were 7 developers, and only 2 of them came out openly in public; 5 of them are still anonymous.

Here are the reasons why you should use Monero:

Now you know the reasons why you should use Monero. Here is how you can buy and how to use it:

Monero has great future, and with the privacy, its offers will allure the more people to it.