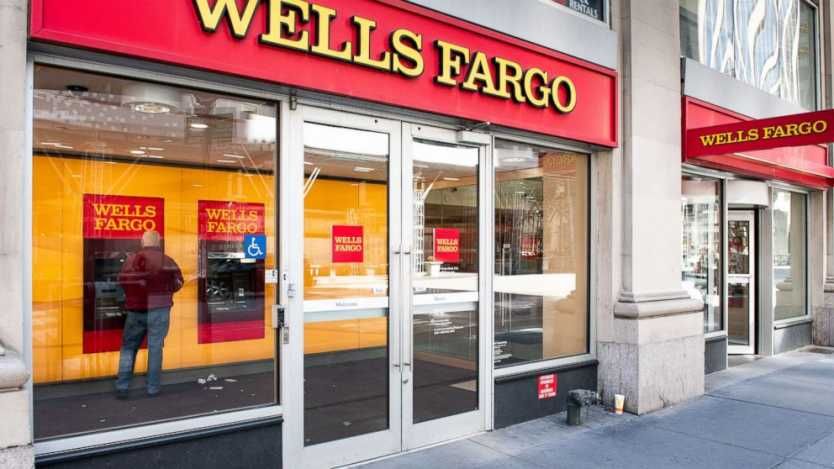 According to a recent report, Wells Fargo, a large traditional bank which was established in 1852 to provide banking services, and mail delivery through the Pony Express has made it known that none of its customers is allowed to buy Bitcoin will fund stored on its platform.

Wells Fargo is Going Against the Trend

This comes as a shock to its customers because other leading banks are rapidly advancing in terms of pro-crypto technology.

For instance, the Chief Executive Officer at Nasdaq, Adena Friedman is a believer in the potential of digital assets and even went ahead to predict that Bitcoin might turn out to be the “global currency of the future.”, the CME Group believed in Bitcoin when it started exchanging Bitcoin futures contracts in December 2017.

Also, the CEO at JP Morgan Chase, Jamie Dimon expressed his apologies for referring to the virtual currency as a scam and his continuous criticism over the years. He then revealed that JP Morgan Chase is in the process of launching its own digital currency.

Even recently, Senator Jerome Powell while speaking on his second day of testimony in the U.S Senate legitimised Bitcoin. He referred to it as a store of value.

Meanwhile, Wells Fargo is not in support of the cryptocurrency and has even banned its customers using it for any transaction. The bank confirmed this in a reply it gave to a customer on Twitter.

anybody else having this issue?

This ban is reportedly against Wells Fargo’s goals which state that:

A representative of Wells Fargo said that:

“Customers can no longer use their Wells Fargo credit cards to purchase cryptocurrency […] We’re doing this in order to be consistent across the Wells Fargo enterprise due to the multiple risks associated with this volatile investment. This decision is in line with the overall industry.”