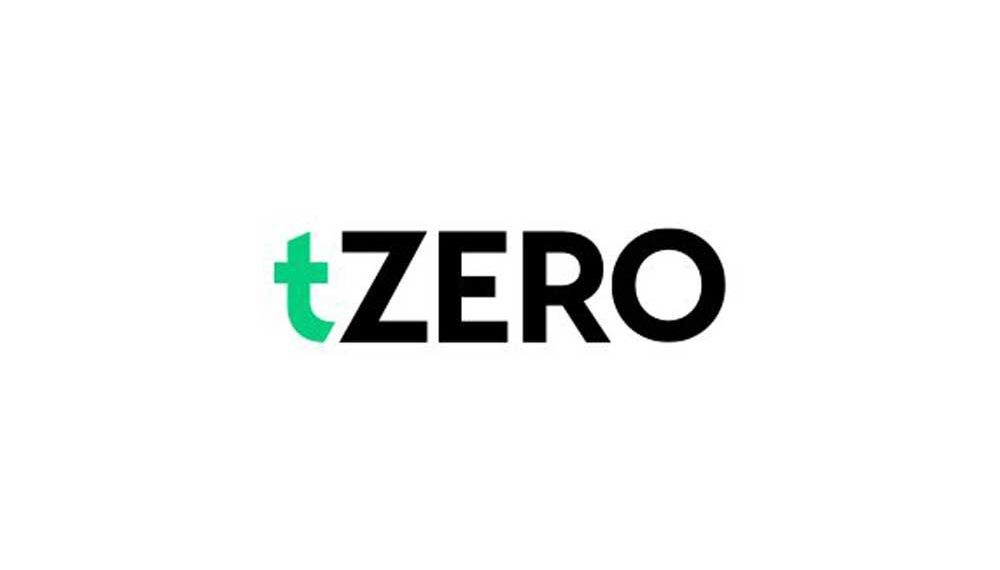 Based on a recent report, tZERO has released a new app which brings a digital wallet and provided funds for exchange services together. The firm also unveiled a token trading platform in January.

The app which goes by the name tZERO Crypto App is expected to allow users to trade ethereum and bitcoin, and it has a private key recovery system which safely stores tokens whenever users misplace or lost their mobile phones or device.

The Chief Executive Officer at tZERO, Saum Noursalehi while giving a statement said that:

“The tZERO Crypto App is a significant milestone in our plans to provide an intuitive experience for trading all digital assets,”

According to a press release by the firm, only iOS users can presently make use of the app. But it will be available for use by Android users in the nearest future.

Bitsy, a firm bought by tZERO reportedly developed the app. After a while, the app is expected to allow the trade of security coins which are listed on tZERO’s exchange.

Noursalehi confirmed this in a statement which reads:

“That’s part of the reason we acquired Bitsy — to accelerate time to market for our mobile app,”

“They have an app for trading crypto, primarily bitcoin, in a beta-phase, they built a wallet and key recovery mechanism, and this will be the foundation of the mobile app for tZERO. They are also working on some cool stuff like biometric login,” he added.

tZERO is reportedly born out of e-retail giant Overstock’s attempts to create businesses in the blockchain ecosystem. The firm is popular for its alternative trading system (ATS) for tokens. It was launched in late January after years of development even though the only token supported by the platform for trade was directly issued by tZERO. 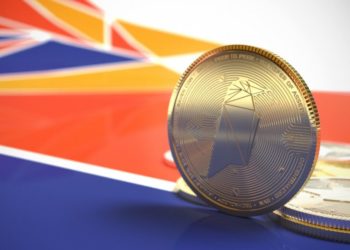 Crypto App, the digital wallet of tZero, has revealed that it now supports Ravencoin (RVN), meaning its users can now... 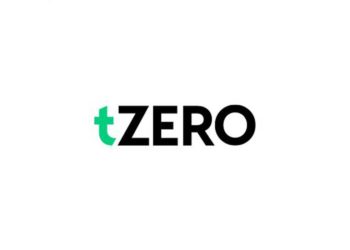 tZERO, retail giant — Overstock’s blockchain subsidiary company has opened its preferred equity security token which is being referred to... 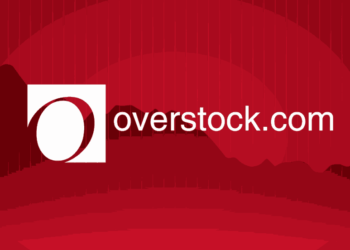 Based on a recent report, popular crypto-friendly retail giant with headquarters in the state of Ohio— Overstock, has made it... 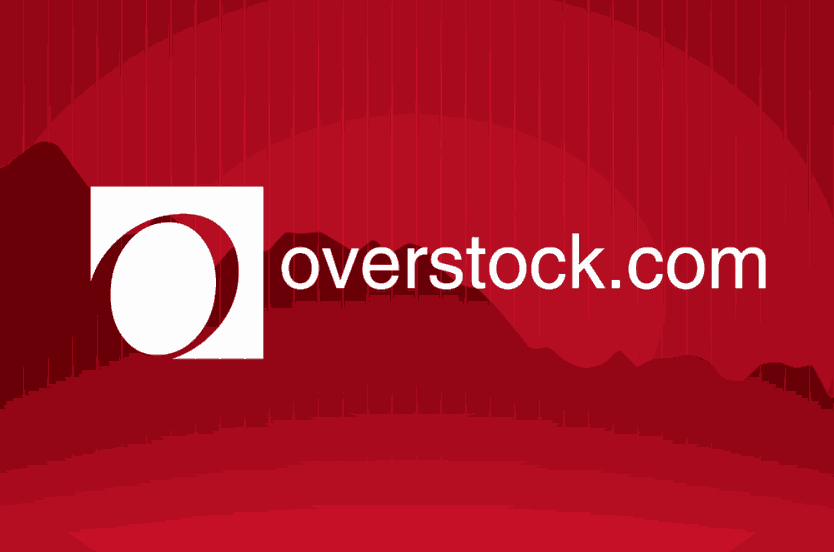 According to a recent report, Patrick Byrne, the CEO of Overstock, a popular retail business has made it known that...