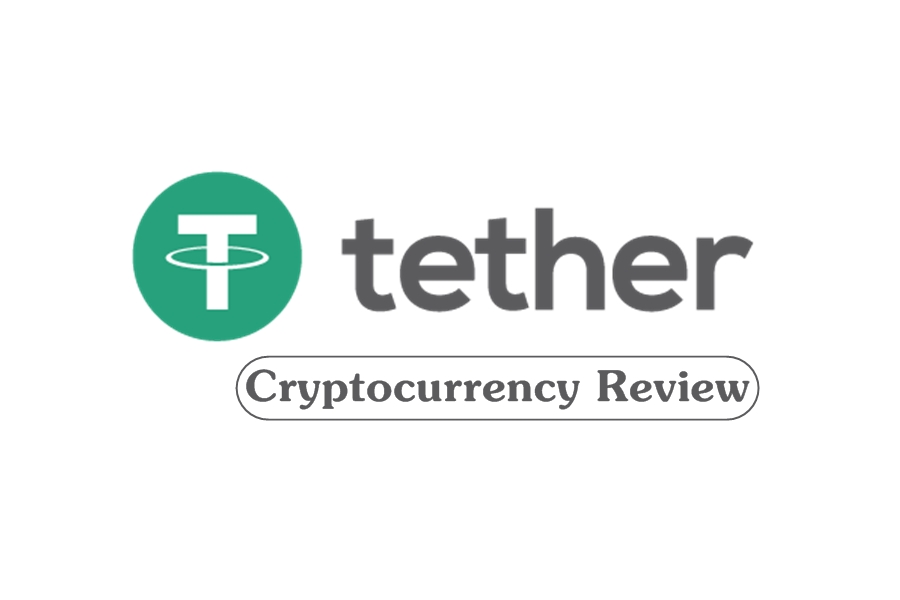 Tether is a cryptocurrency launched in November 2015, China. The designers had created a platform that allows exchanging fiat currencies into digital ones. The innovation was, of course, awaited by traders from all over the world.

From the beginning, Tether was called Realcoin. It was a simple cryptocurrency that couldn’t compete with popular altcoins. Due to the rebranding of their enterprise, the owners also changed the technology. To survive in an innovative world, they had to implement something different.

Initially, Tether worked as a Bitcoin blockchain example, but today it is incorporated in Litecoin’s blockchain ecosystem. In December 2017, Tether received the 25th place on the highest market capital cryptocurrency in the world.

The functionality of Tether blockchain

The concept isn’t so difficult to explain if we look closer. Tether’s platform allows users to introduce fiat currencies as USD or EUR into their personal account. After this, a user can exchange the amount of money into virtual tokens. These can be sent, sell and received back to your account with the help of Bitcoin blockchain.

Actually, it seems like Tether isn’t a full gifted cryptocurrency, but a simpler way to operate your fiat money as electronic currencies. The platform permits you to realize online transactions with tokens. The scale at which Tether token is evaluated is 1:1. This means that with one dollar you will buy 1 Tether token, called in this case USDT.

The Advantages of Tether platform

– All users can invest and withdraw digital currencies without the necessity of receipts from banks. In past times, if you didn’t have it, you couldn’t make online transactions;

– The transactions are operated at a high speed and have a strong security;

– Dollars are considered to be the most stable currency in the world. This means that users do not need to worry about losing their amount of money;

– Tether is collaborating with the most famous and used exchange platforms in the world like Poloniex, Ambisafe, Space Shift and others;

– Tether created its own digital wallet. Their system provides the API support and an advanced technology of payment services;

– Tether’s platform cares about user’s doubts. They provide a great custom support service. When you feel confused, just send them a request to be sure about the answers from a real source.

The Disadvantage of Tether’s platform

– By creating the same system with fiat and digital currencies, Tether has disturbed the balance of the global marketplace. Anyway, this situation has been repositioned back as it was, so there aren’t reasons to worry anymore.

Tether network has already built its own notoriety and segment market. They have a reputation as one of the best platforms that provide online payment services.  It wasn’t too easy to grew up when they had so many competitors. Anyway, Tether has proven that is worth the time and money invested in their services. The cryptocurrencies’ critics argue that now is the right time to invest in Tether tokens.