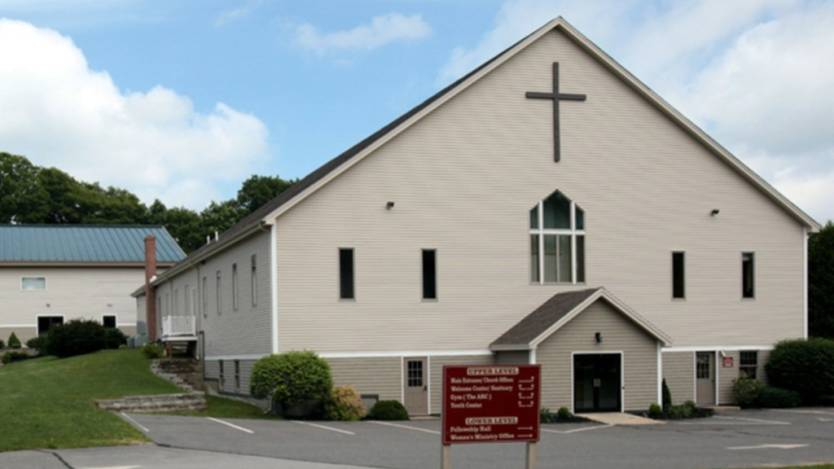 A church located in Russian has gotten itself mixed up in some crypto related crimes. The church is being accused of consuming large amounts of electricity to mine bitcoin. This has resulted in a fine of one million rubles ($15,000).

The Church was Found Guilty

A power company in the church region, Irkutskenergo, in charge of supplying power to the church noted that the high consumption of power started in May and by August the consumed electricity has reached about 2 million kWh.

The recent report made it known that a police raid led to the discovering of a huge collection of computing equipment in the church’s building.

This led the authorities forcing the church to pay for the electricity consumed. Once the agreed amount got paid, the congregation were not contented with the authority’s verdict.
This drove them to proceed towards disputing the verdict in court in hopes of getting a refund.

The church told the court that the central heating system and the equipment in the printing office are to be blamed for the high consumption rate.
This court has however found the church guilty and found that the fine was reasonable.

A similar case involving theft of electric power in Russia, for the purpose of mining cryptocurrency, was also reported early this year.
Scientists working at Russia’s nuclear warhead facility, the Federal Nuclear Centre in Sarov, were arrested for making use of the base supercomputing power for the purpose of mining bitcoins.
The scientists were easily caught as the supercomputer they plan on using was not meant for Internet connection, for security purposes. Once they connected it, the security department’s nuclear centre was alerted and they got arrested

There has also been reporting of a similar occurrence in other countries, such as: China where a man was sentenced to three and a half year in prison for stealing electricity from a train station to power his bitcoin mining farm.