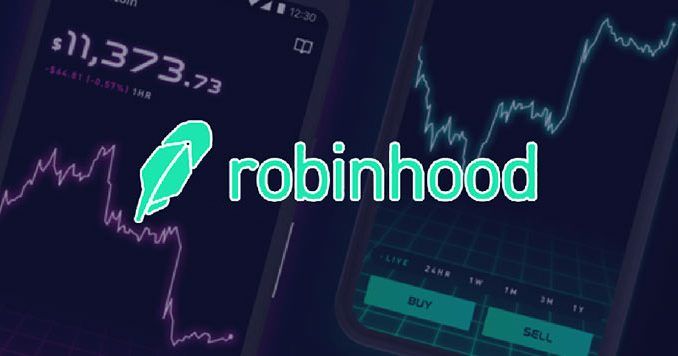 Robinhood has announced that it has raised a total of about $323 million from its Series E funding. The funding round was lead by a prominent investor in internet startups—DST Global, as well as other notable investment funds like Ribbit Capital and Sequoia. Other noteworthy mentions include Thrive Capital and NEA.

Reportedly, the trading platform for stocks and digital assets will direct the capital towards expanding the business and offering new financial services.

This was confirmed in a recent statement from a Robinhood representative “We’ll use the funding to keep pursuing our mission of democratizing finance for all,”

Robinhood started offering crypto-assets beginning in January 2018, as since then it has launched several coins and crypto-related trading features.

In May of this year, Robinhood rolled out cryptocurrency trading for seven assets including bitcoin and ethereum in the New York state of America.

The firm was also in news back in August 2018 for adding ethereum classic trading one day ahead of Coinbase. Currently, the firm provides clients from 20 U.S.A states with the option to make a trade-in bitcoin, ethereum, bitcoin cash, ethereum classic, litecoin, and dogecoin to 20 states.

IPO Plans Was Initiated But Nothing After

Almost a year ago, the Silicon Valley-based company initiated an IPO process.
At the time, CEO Baiju Bhatt said, “Being a public company I think aligns very closely with our mission as well. And it’s definitely on the horizon, not in the immediate term, but that’s something we are thinking about.”

One thing the trading platform is well known for and has earned a major reputation for is its commission-free trades. Reportedly, the platform is also making plans to include cash management services to its list of services.
As a result of the just conclude valuation rounds, Robinhood’s total valuation stands above $7.6 billion. 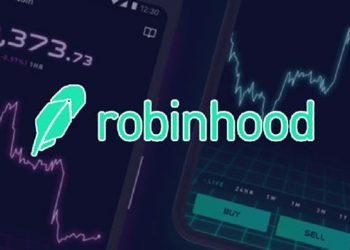 According to a recent report, Robinhood, a stock and crypto trading app situated in the United States has made known... 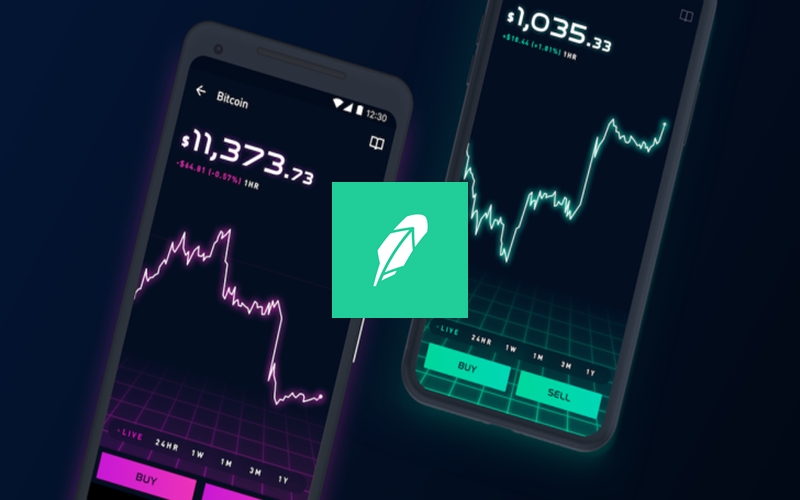 The story behind Robinhood Founded in 2013 by Baiji Bhatt and Vlad Tenev, Robinhood started to make a name for... 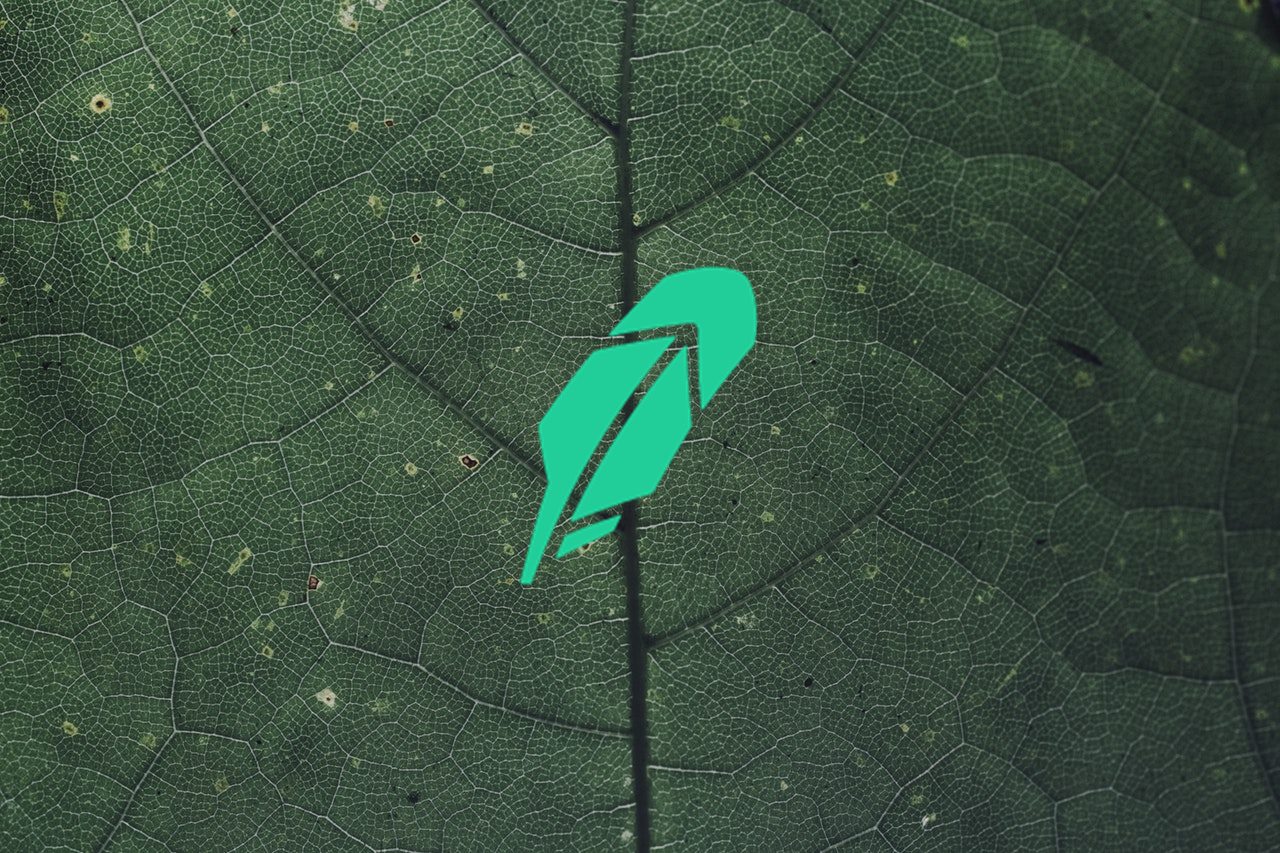 Robinhood, the crypto trading platform that seems to be in a continuous expansion process, has just announced that its services... 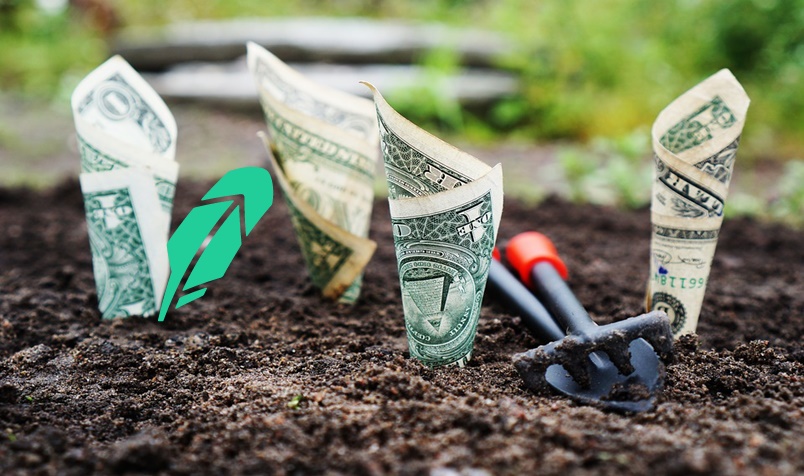 According to anonymous sources, Robinhood App is planning to become a bank. The company is in negotiations with US regulators.... 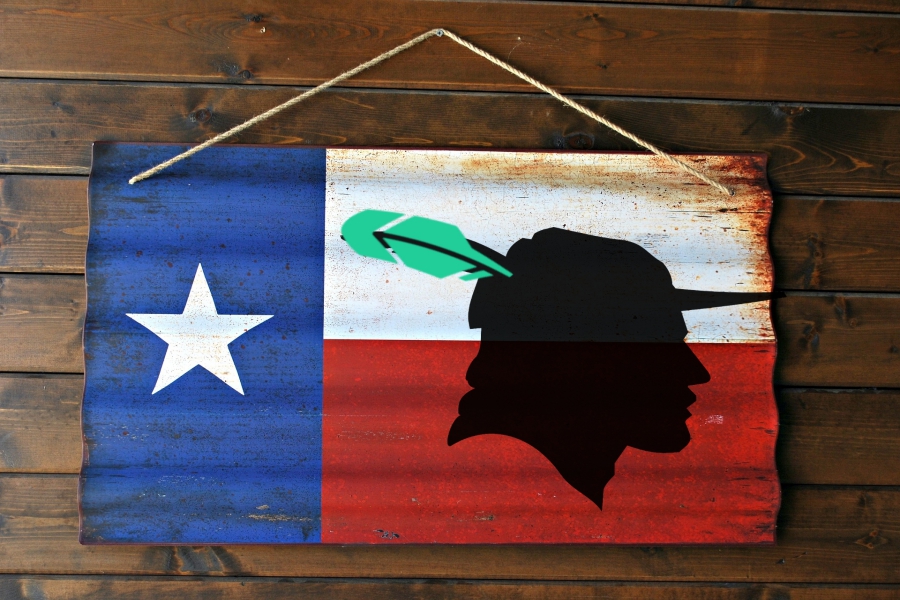 The Robinhood exchange announced that their app will now support trading for Bitcoin and Ethereum for the users of the...