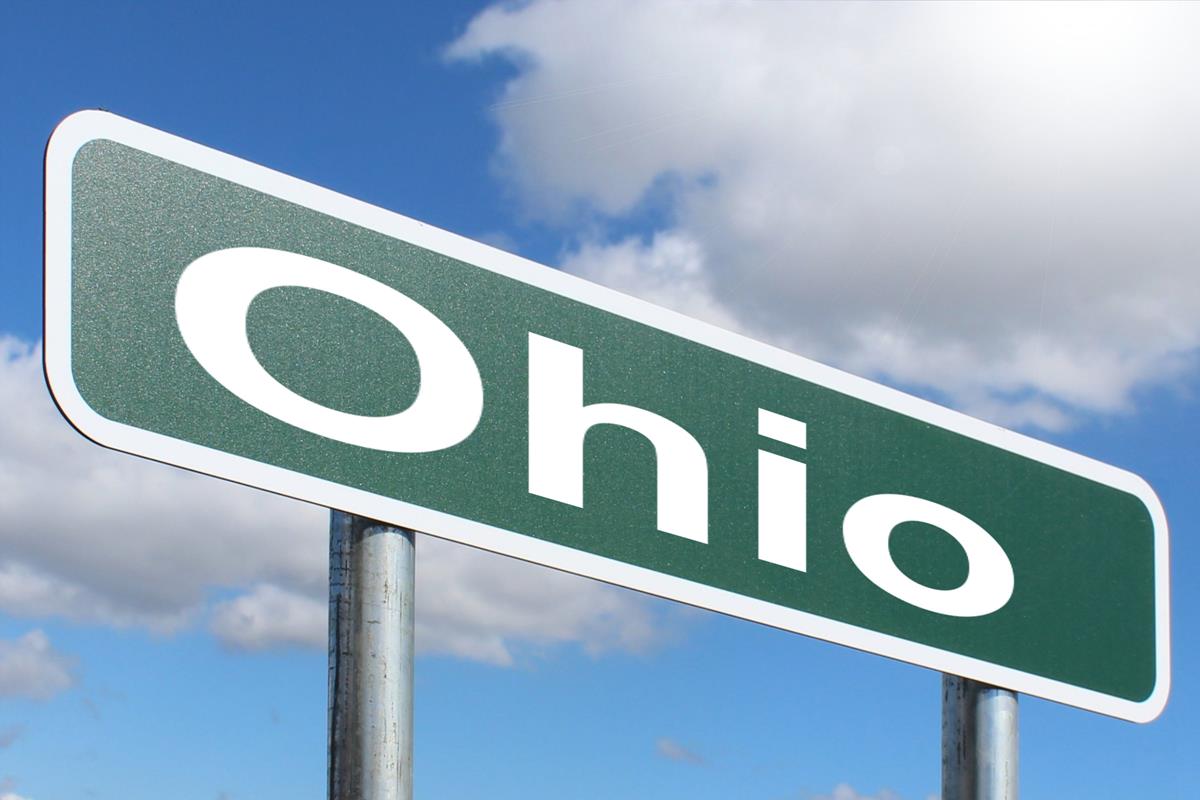 The WSJ says that Ohio has created a crypto portal OhioCrypto, which shall allow Ohio-based enterprises to pay their taxes in Bitcoin (BTC). Ohio will, therefore, become the first state to let people pay with a digital currency.

The idea was concieved by the State’s Treasurer Josh Mandel. According to the Wall Street Journal report, Mandel said he sees Bitcoin as a legal form of payment.

The website’s FAQ states that paying with Bitcoin is quick, transparent and secure. There are about 23 different taxes that enterprises can pay with BTC, including fuel and sales taxes.

By allowing businesses in Ohio to pay their taxes using Bitcoin, the state is making a significant step toward supporting the cryptocurrency industry

The announcement comes at a time when most governments and central banks around the world are mulling ways to deal with cryptocurrencies which have taken over the world by storm.

Also, policymakers in the U.S. are still scrutinizing digital assets. Therefore, most crypto trading in the United States takes place in a legal gray area at the moment.