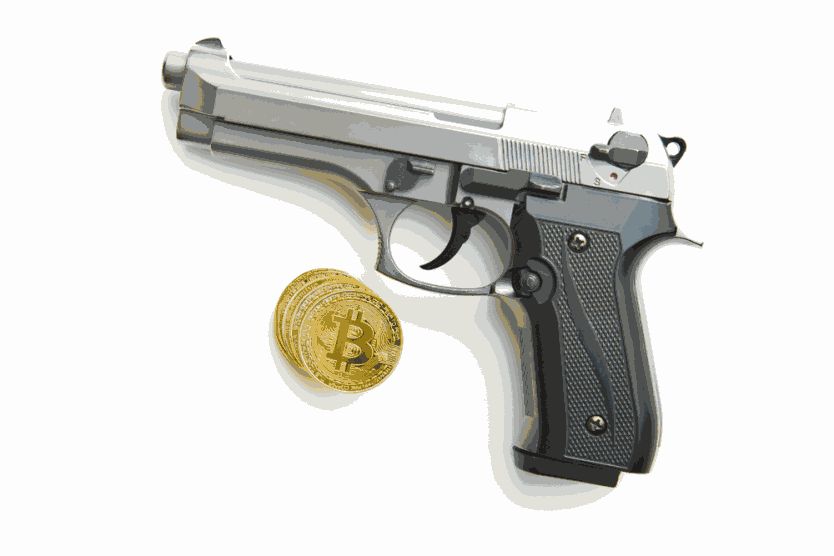 There have been very few murder cases attached to cryptocurrency. The gruesome murder of a Norwegian man and its connection to an in-person cash-for-bitcoin exchange has increased the tally of crypto-related murders.

Going by the report from Norwegian Investigators, the deceased was involved in a physical bitcoin exchange. After completing this exchange, the man was stabbed multiple times in his home.
His body was later discovered by one of his roommates.

The investigators came to the conclusion that the murder must have taken place between 7:50 am and 12:10 pm, in the 24 years old murder victims’, Majorstuen Oslo apartment.

The report coming from the police department is that the man’s social circle were not aware of his involvement in any crypto related activity and so they are not in anyway aware of the exchange which led to the tragic death of their friend.

The head of intelligence and investigations department of the Oslo police, Grete LIen Metlid made it known in a report that a tip from a source that hasn’t been mentioned yet is what led the police to draw the connections between the murder of the man and an in-person bitcoin exchange. Metlid has however not made further comments on how far the investigation has gone.

“We are familiar with a tip about Bitcoin, but at this time we will not provide more information about the investigation,”

No Further Lead on the Murder

Reports from all active sources have not been able to provide further led on which stage the investigation is, at the moment. More details are expected to come from local report soon and we expect to get more detail as the investigation proceeds.

With so many online exchanges available to make bitcoin transactions as anonymous as possible, one can not but still wonder why anyone will want to make an in-person exchange at this time.