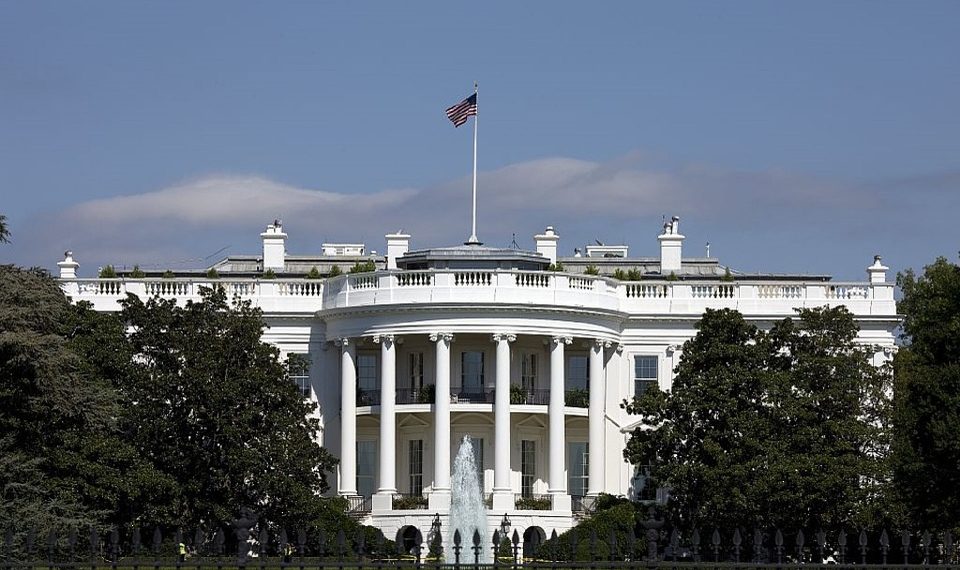 Last week, President Donald Trump appointed Mick Mulvaney as acting White House Chief of Staff. Mulvaney takes over from John Kelly, a retired Marine Corps general who will step down from the top job in January. The thrilling part is that Mulvaney is a well-known Bitcoin and blockchain evangelist. Therefore, his appointment has been seen as a boon for the cryptocurrency community.

His positive attitude toward cryptocurrency and blockchain became evident through his involvement in the blockchain Caucus — a bi-partisan group rooting for the expansion of blockchain technology and advocating for crypto-friendly policies.

Also, during Congress in 2016, according to Mother Jones, the incoming White House Chief of Staff praised the decentralized nature of Bitcoin. He allegedly criticized the Federal Reserve. Mick claimed the Federal Reserve was responsible for the devaluation of the dollar. And, therefore, he lauded Bitcoin because no central authority can manipulate it.

The appointment of Mulvaney as the White House Chief of Staff comes a few months after President Donald Trump nominated another Bitcoin supporter Elad Roisman to the Securities and Exchange Commission (SEC).

Earlier this year, Roisman, who also called for a fair regulation of digital currencies released a statement which reads:

“The SEC must examine and re-examine its rules, regulations, and guidelines to ensure that they are still working as intended to accomplish the SEC’s mission. This is most recently manifested in areas such as data protection and cybersecurity as well as the emergence of new investments and technologies such as initial coin offerings and blockchain.

It is essential that the SEC approach these new challenges in a fair and transparent manner, provide clarity and certainty to the markets and investors, and enforce the laws and regulations that hold market participants accountable.”

Whether the appointment of Mulvaney is God-send for the crypto community remains to be seen. 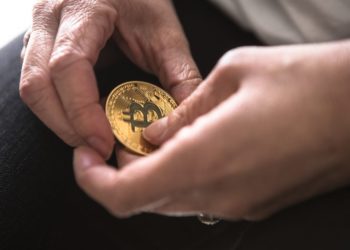