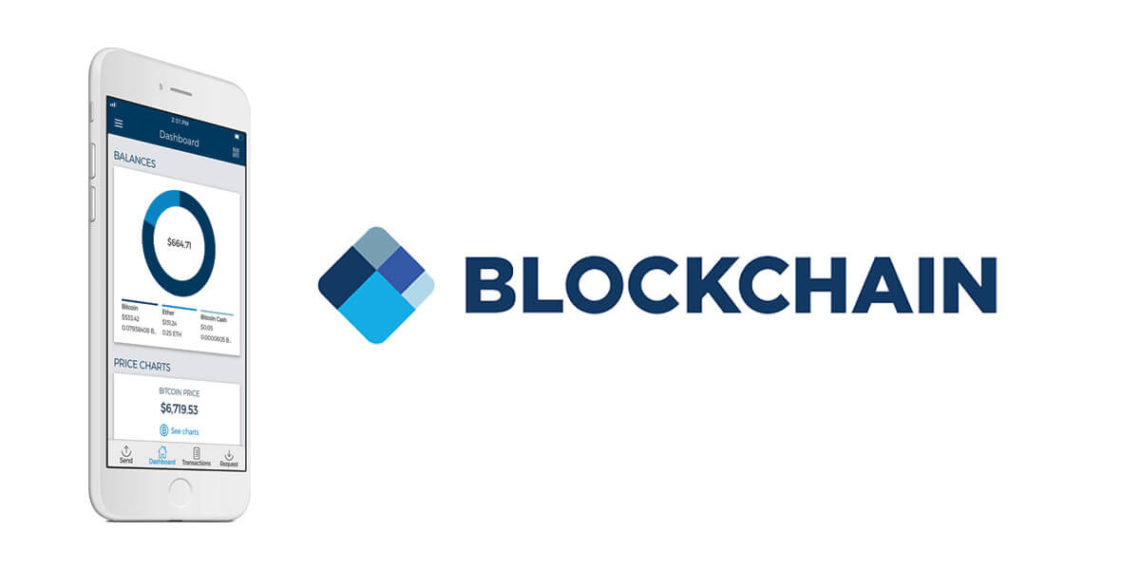 The Blockchain wallet service and blockchain explorer has revealed that it will be rolling out its own cryptocurrency exchange platform.

The new exchange will be titled The PIT, and its development has been kept hidden for the past year. The PIT was created to complement the wallet services of Blockchain, which has a global user base of 40 million that are able to store, send, and receive several crypto coins and tokens.

Blockchain posted on its official blog that the blockchain platforms of today face many issues, including untrustworthiness, illiquidity, and unfair practices:

“They encourage users to keep their crypto deposited, rather than safely secured in their own private keys. On top of all this they are overly complex: getting the full feature set often requires accounts at multiple venues – one with plenty of asset selection, one with decent fiat support, and perhaps one with leverage.”

According to the announcement, The PIT was developed to be an exchange that has improved order execution, speed, liquidity, and reliability.

The company intends to use its current user base and proprietary wallet service in order to maintain all assets circulating within the platform. Blockchain wallet users will no longer need to deposit their crypto on other exchanges, as they now can trade them easily by using PIT.

The PIT exchange can be accessed by users from 200 countries, and it will support at first 26 trading pairs. There will be the option in some countries to make fiat deposits and withdrawals in currencies such as US dollars and Euros. There are plans to expand the current asset list.

The exchange is set to charge lower fees compared to other exchanges on the market. Also, trading fees will be relinquished for the first 30 days. After the period is up, the fees will be 0.24% and 0.14% for takers and makers respectively, for volumes below $100,000 per month. 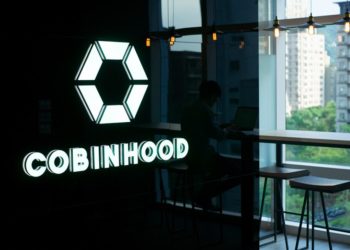 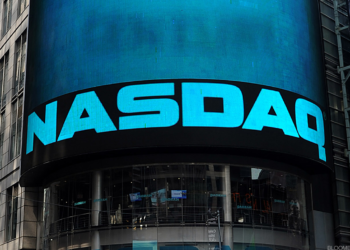 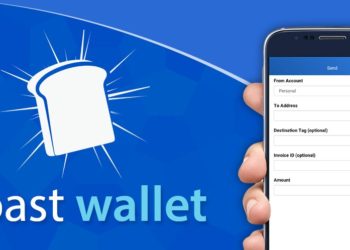 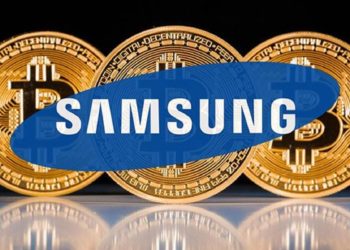