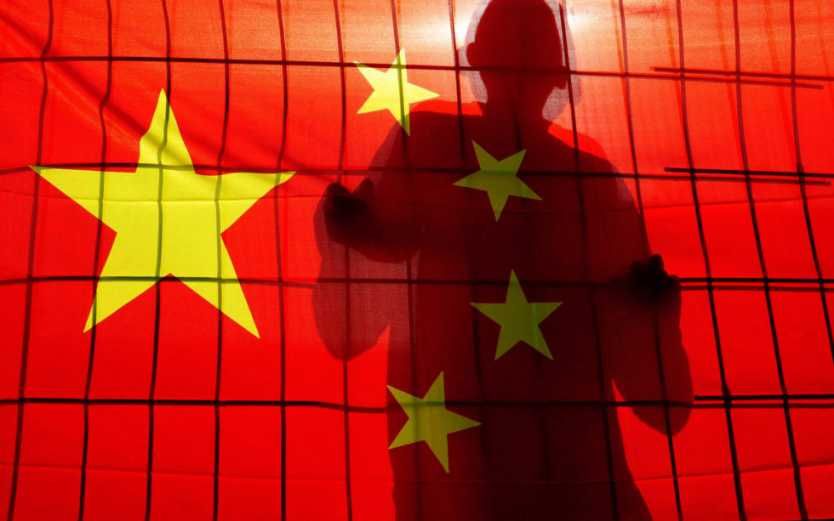 A young man named, Xu Xinghua from the province of Shanxi, China, has admitted to stealing electricity from a train station power grid to run his bitcoin mining rigs. The man has been found guilty of illegally tapping about $15,000 worth of electricity.

The report also shows that Xu Xinghua has about fifty mining rigs fully operational between the period of November and December 2017. He also has other types of equipment such as three high power electric fans working 24 hours daily.

Before the recent clamp down on all crypto related activities within China, the country was well known to have the highest number of miners. This has been attributed to the fact that China has one of the cheapest electricity cost globally. Since mining is a power consuming operation, China became the go-to place for commercial miners.

Xu Xinghua is Going to Jail

It has also been reported on public forums that some people, probably out of protest against the Chinese government and its anti-crypto policies, has argued that Xu Xinghua did a smart thing by trying to rip the government off. However, he would be the only one facing the consequence of his actions, as he would be spending the next three and a half years of his life in prison. He would also have to pay a fine of 100,000 Yuan ($14,500) along with the payment of $15,000 for the electricity consumed. His mining rigs have also been seized in line with the current laws of the land.

Miners Still Operate in China
Based on this news, one thing is quite sure, the Chinese government anti-cryptocurrency laws have not totally eliminated mining in the country. This show that there are still miners running successful mining rigs inside China.

This also indicates that no government can totally eliminate cryptocurrency operations within its borders. They can make laws, or set up a task force but still all hopes rest on the people follow the laws.

Beijing has renewed its war on crypto activities just over one month since President Xi Jinping lauded the potential of... 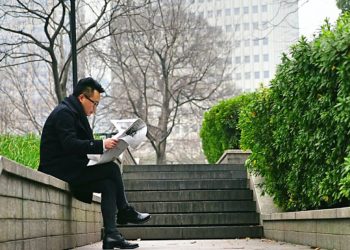 Today morning, Bitcoin has made the headlines in a Chinese state publication as the crypto market becomes bullish following Beijing’s...