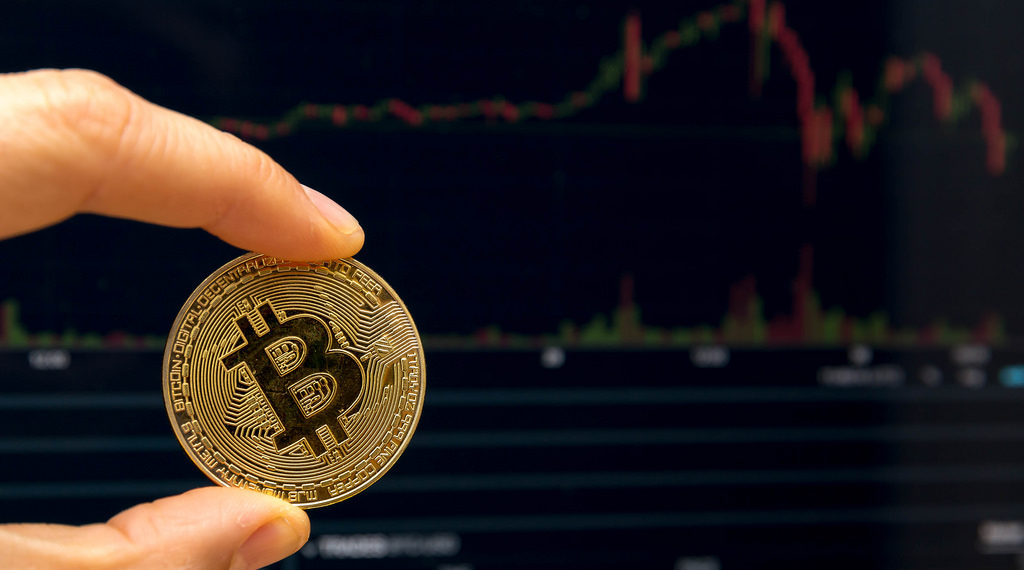 Despite the recent cryptocurrency market meltdown, Bitcoin adoption continues. One of the largest food delivery portals in Germany is taking the daring – or perhaps insane – step to allow their customers to use Bitcoin (BTC) as a valid tender. The delivery portal announced that it had added the top-ranking cryptocurrency as a payment option. This means virtual currencies just got another step closer to widespread legitimacy.

Lieferando is owned by Amsterdam-based food delivery marketplace Takeaway.com, which serves over 9 million customers across the globe. The platform serves as a universal shop for various restaurants and takeouts letting customers order from anywhere.  In other words, it works as an intermediary between restaurants and customers.

In spite of the fear, doubt and uncertainty regarding the future of digital currencies and the current crypto market bloodbath, cryptocurrency and blockchain adoption is going forward in a significant way.  Last week Coindoo reported that one of the U.S. states have advanced toward Bitcoin legalization. New Hampshire is considering digital tokens for tax payments. While this proposed bill is currently stuck in legislative red tape, this is a vital win for the largest cryptocurrency by market cap.

If the proposal is adopted, New Hampshire will become the second state in the U.S. to accept tax payments in BTC.  Ohio became the first state to allow businesses to use cryptocurrencies to pay taxes.