Former Employee and Owner of Bibox Exchange Fights Over Ownership 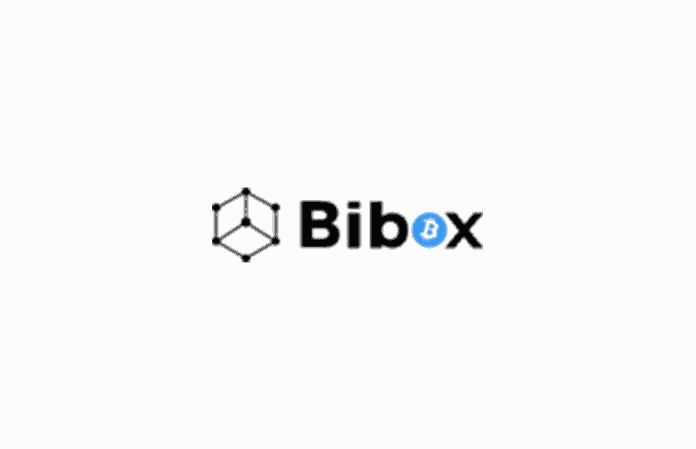 The managing director and co-founder of Bibox Exchange, Wanlin Wang has sued one of his former employee, Wei Liu, a Chinese citizen who resides in Manhattan for allegedly claiming to be the sole shareholder of the entity that owns the venture in an attempt to embezzle over $3 million.

However, Liu’s attorney, Timothy Pastore who works for Duval & Stachenfeld LLP in New York stated that the allegations made against his client are not the truth. The lawyer further stated that Liu, 34 is the one in charge of the venture.

Bibox Groups Holdings Ltd. which is based on the British Virgin Islands with offices in New York describes itself as the first company to apply man-made intelligence to a digital asset exchange. It was established in September 2017 and boasts of daily trading volumes equivalent to about $205 million. It is also the 10th biggest global cryptocurrency exchange. It also generated a new management platform which has now become the center of a disagreement over who owns the potentially profitable venture.

The creation of this new venture led to Wang hiring Liu in December to assist with the launching of the new venture, a cryptocurrency management platform which he claims to have conceived called ‘Investre Network’.
According to the suit, he allegedly asked her to form two corporate entities including one that owns the new platform and name himself and a business partner, Hanchao Yang, as the sole managing members and shareholders of the entities.

Liu then allegedly ignored Wang’s instruction and named herself as a sole managing member and shareholder, information which she intentionally kept from the Wang in order to gain assess and control of Investre Network.

Liu was Fired in July

The complaint stated that the plaintiffs raised around $3 million from May to July in seed money for Investre Network. Wang said the scheme was revealed after he fired Liu in July for poor performance.

According to Wang, Liu then claimed ownership of the entities she set up and demanded that $500,000 and two months’ salary be paid for their return.
According to the suit, when Wang refused to pay, she then altered the website adding her biography and photograph, falsely claiming to be “Business Development Director at Bibox”. She also allegedly removed everything about Wang from the site and falsely described herself as the “Founder and CEO of the Investre Network.” 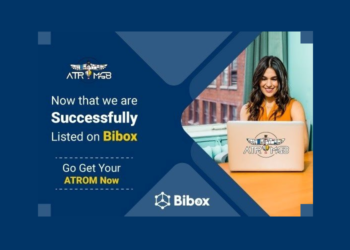 ATROMG8 Finally Listed on BIBOX- Get Your Tokens Now!

BIBOX is one of the world’s top cryptocurrency exchange platforms with a daily turnover exceeding the billion-dollar (USD) mark. Operated...