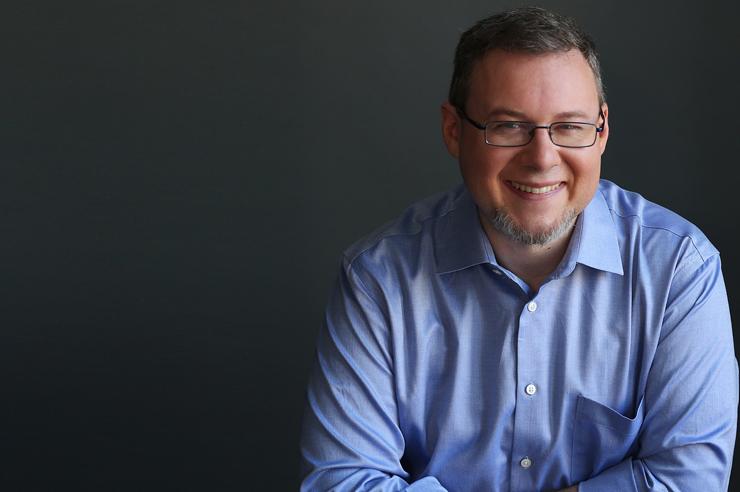 In an interview with Bloomberg yesterday, early Bitcoin core developer Jeff Garzik stated that bitcoin is still an excellent store of value. However, he added that it is yet to be embraced by merchants.

“It hasn’t evolved in the direction of high-volume payments, which is something we thought about in the very early days: getting merchants to accept Bitcoins. But on the store-of-value side, it’s unquestionably a success,” he told Bloomberg.

He echoed the statement made recently by the former U.S. Federal Chair Janet Yellen. In an interview at the 2018 Canada Fintech, Yellen said “Bitcoin is anything but a useful store of value.”

Garzik is one of the key programmers who helped build the underlying software for bitcoin that is better known as the blockchain.

Bloomberg cited a recent report published by a cryptocurrency compliance startup Chinalysis that claims the use of Bitcoin (BTC) is gradually decreasing, but its role as a store of value has attracted many investors.

He said he expects bitcoin to continue to grow and evolve. According to him, cryptocurrencies evolve like organisms.

Garzik started getting involved in Bitcoin core software development in 2010. The 44-year old computer scientist and crypto enthusiast says he communicated privately with the elusive founder of Bitcoin Satoshi Nakamoto through the BitcoinTalk Forum and email. When asked about Satoshi Nakomoto, he said:

“My personal theory is that it’s [Satoshi Nakamoto] Floridian Dave Kleiman. It matches his coding style, this gentleman was self-taught. And the Bitcoin coder was someone who was very, very smart, but not a classically trained software engineer.”

Bloomberg says the developer has given away about $100 million in Bitcoin (BTC), at today’s bitcoin’s value. He didn’t disclose the amount of bitcoin he holds.