Coinbase Customers Can Now Convert Their Cryptocurrencies Into Other Digital Assets 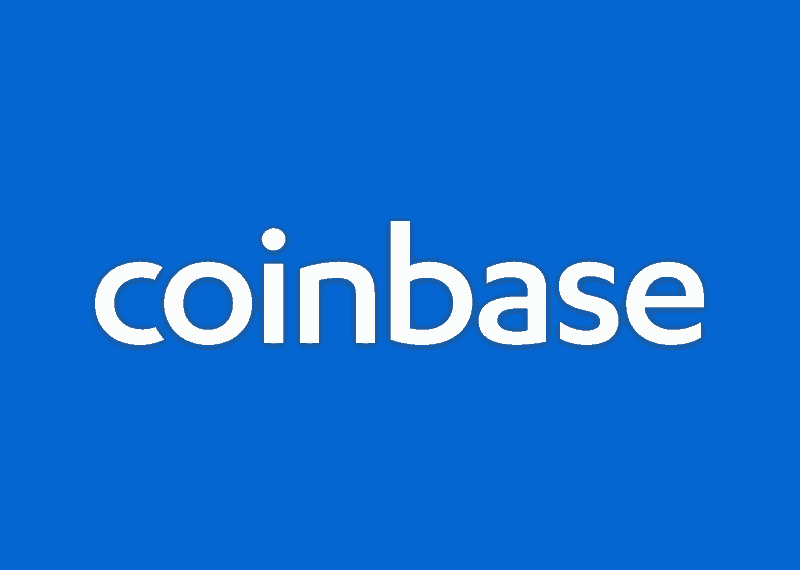 U.S based major cryptocurrency exchange, Coinbase has recently launched a new feature on its platform which will allow its users to convert their cryptocurrencies into other digital assets.

Coinbase has a New Feature — “Convert”

The feature which has been labelled “Convert,” is said to be a cheaper way to go about the “buying” and “selling” of different digital assets. The exchange also made it known that the new feature will provide customers with the ability to convert between Bitcoin, Ethereum, Ethereum Classic, Bitcoin Cash, Litecoin and 0X, for the initial rollout.

How the New Feature Works

Coinbase has also released how much it will be charging on each conversion. According to information found on the fees page, a spread of 1% will be charged by Coinbase for the conversion of digital assets.
Also, it is important to note that this spread fee is not a fixed. This means the percentage could easily go up or down, depending on how volatile the market is at the time of the conversion.

Coinbase made this clear in a statement which reads:

“Spread may be higher or lower due to market fluctuations in the price of Digital Currencies on Coinbase Pro between the time we quote a price and the time when the order executes. We do not charge a separate Coinbase Fee for Digital Currency Conversions.”

The exchange also made it clear that this new feature is available to its customer in “34 countries in which Coinbase offers native payment access.”
The “Convert” option is also accessible to both the mobile app and website users of the exchange.