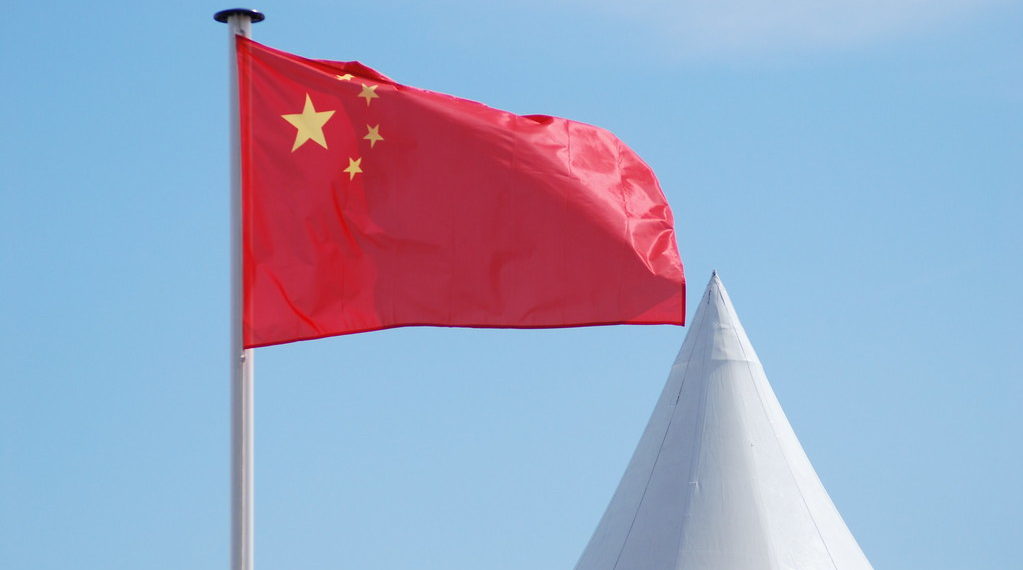 China has rubbished reports going rounds in a section of the media that its Central Bank Digital Currency (CBDC) is all set for a launch after nearly half a decade of thorough research and development.

A Chinese state-owned media outlet “The Global Times” took to Twitter to deny a widely-circulated Forbes report that the People’s Bank of China (PBoC) is getting ready to launch its state-backed cryptocurrency.

The post claims that China’s central bank is not aware of such a thing. It termed the article, which has garnered more than 84,000 views as “inaccurate speculation.”

Even so, readers have been urged to take more than the proverbial pinch of salt before swallowing everything written by the Global Times as it is considered as one of China’s state-backed propaganda outlets.

The PBOC has been working on digital currency for the last five years. The new stablecoin is to reduce the costs of circulating fiat money and enhance the state’s control of the money supply.

Forbes reported that the state-backed stablecoin will be issued to seven institutions.

A source privy to the development confirmed the seven institutions including Tencent and Alibaba would be receiving the coin when it launches on November 11, the biggest shopping day in China.

According to some industry experts, the Asian country seems to have increased the push to cryptocurrency after US-based social media behemoth Facebook revealed plans to launch its embattled crypto-asset Libra. Lawmakers across the globe believe Libra poses a threat to national currencies and payments systems.

The coin which is far from seeing the light of the day seeks to target the unbanked population across the world, with a focus on cross-border remittance.

By issuing digital money, China’s central bank believes that it can hopefully counter Libra and take control back!