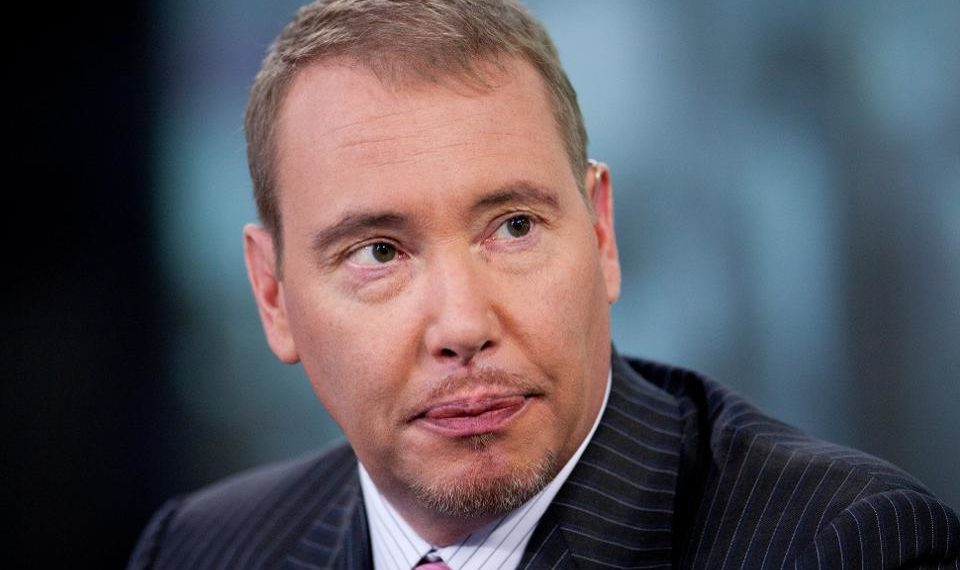 Famed investor and bond expert Jeffery Gundlach remains optimistic that it is only a matter of time before the price of Bitcoin bounces back to $5000.

Jeffrey Gundlach, chief executive of Los Angeles-based DoubleLine Capital, on Monday painted quite a bearish picture on Bitcoin. Gundlach, also known as the “Bond King,” said he thinks Bitcoin price could recover soon. Speaking on CNBC TV, he said the value of Bitcoin might hit $5000 within the next few weeks.

The so-called Bond King is known for his investment acumen in the fixed income markets. He is not ashamed of voicing his opinion on everything. And, when he talks, people listen. Why? Because he has an excellent knack for predicting where markets are headed.  And, we know for a fact, that he is very good at predicting both the short-term and the long-term. Most of his predictions have come to pass. And his latest crypto price prediction could easily be dismissed if it was being offered up by someone other than him.

Over the past several years, he’s made controversial predictions from the subprime crisis that sparked the Great Recession last decade to Trump’s surprise presidential election victory in 2016.

Gundlach is not a Bitcoin proponent

Although the billionaire investor is bullish on Bitcoin, he urges people to stay away from Bitcoin. He has never been a fan of Bitcoin and has reiterated multiple times that he has zero interest in it. Also, he doesn’t own cryptocurrencies nor does he believe in their overall legitimacy.

At the time of writing, Bitcoin is exchanging hands at $3817 and has a market cap of $66.7 billion, according to data from CoinMarketCap. Earlier this week, Bitcoin price appeared stable slightly above the $4000 mark but has fallen again since. All the major altcoins have seen similar falls, with Ethereum (ETH), Ripple (XRP) and Bitcoin Cash (BCH) down by 6 – 12%. 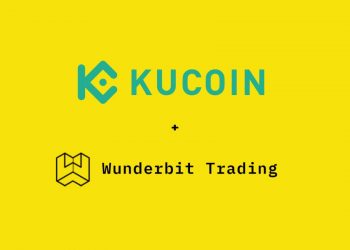 Wunderbit Trading is proud to announce the integration of a cryptocurrency derivatives exchange - KuCoin. KuCoin is a global cryptocurrency...