BiTtorrent Wants to Pay Users with TRON (TRX) for Seeding 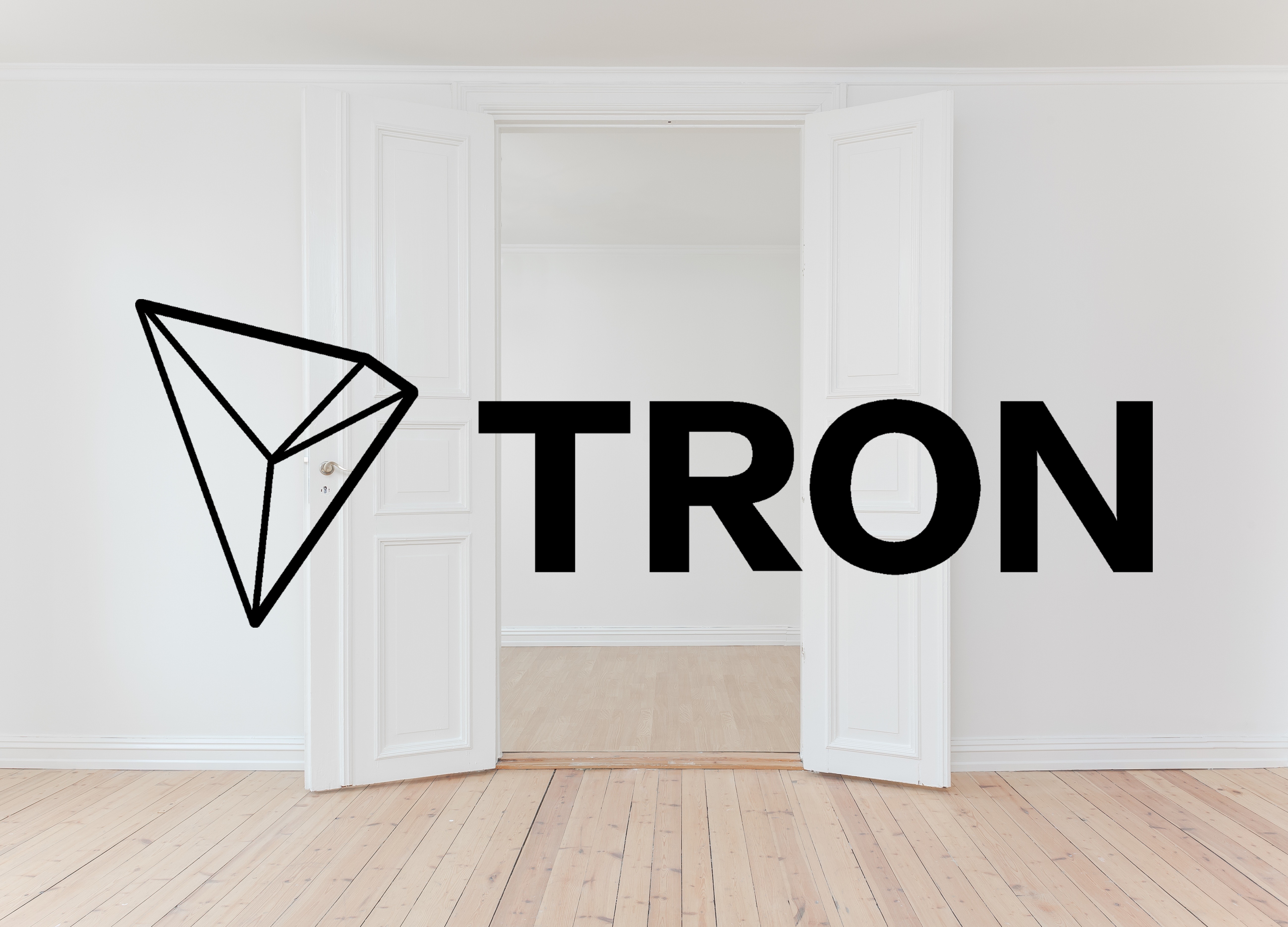 TRON is committed to decentralizing the World Wide Web and giving users back the rights to their data. One of the most important steps toward achieving this goal was their recent acquisition of the content-sharing platform BitTorrent. The founder of TRON Justin Sun announced that all users of the platform will now be paid for seeding in TRX.

BitTorrent, the world’s largest file-sharing platform with more than 100 million users worldwide, has announced that users will be able to pay for faster download speeds. Users will also be rewarded with TRX tokens for seeding Torrent files, among other tasks. This statement was announced by the chief developer of the Project Atlas, Justin Knoll.

Knoll stated that even before the TRON’s BitTorrent acquisition, BitTorrent would have incentivized uploaders/seeders by providing higher speeds. A few days ago, TRON’s founder Justin Sun talked about implementing a token-based ecosystem within BitTorrent.

The new features are optional

The new functionalities are optional so that every BitTorrent user can continue to use the platform for free as before. The payment function can, therefore, be used by the community as needed. How this new feature is used, remains to be seen for now.

Meanwhile, the blockchain gaming platform BitGuild has unveiled the first game that will run on the TRON blockchain. The game is called Magic Academy and was released on September 29, 2018. The goal of the game is to use a wizard to mine the cryptocurrency “Jade Token”. The more wizards are involved, the faster this process goes. Jade tokens are fully tradable and based on the new TRC20 token.

Within the game, there are also rare items that can be purchased with TRX. BitGuild has developed a browser-based wallet called “Treasure” to store owner’s credits.

Founded last year by Jared Psigoda, BitGuild is committed to revolutionizing the gaming industry. Five more games are set to be launched, which should also work on the Blockchain. We are curious to see what further developments in this area will be observed.

TRON’s share price has increased by 0.57% within the last 24 hours. 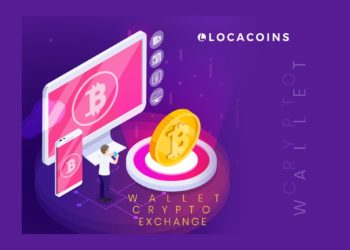 How Can You Make Some Profit with Coins?

We would like to inform you of a unique service that is called Locacoins. What are Locacoins? This is a... 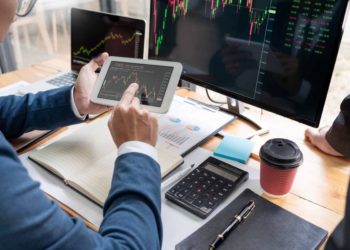 How to Pick a Trading Platform and Broker

Before you pick a trading platform or broker, you need to be clear about your investing style.  Each platform as... 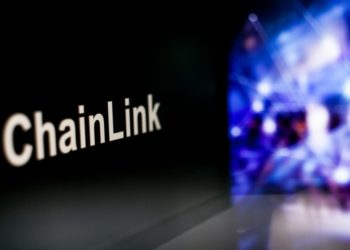 We will be taking into account historical price trends, developments, and market opinions for LINK so that we can create... 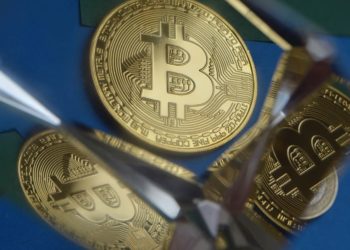 After a long wait, Bitcoin has finally reclaimed its $10000 price, starting the month on a positive note for investors.... 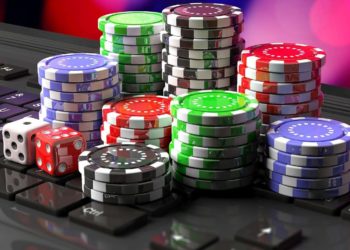 The world is now at the pinnacle of human evolution. Technological advancement has heavily influenced changes in all aspects of...