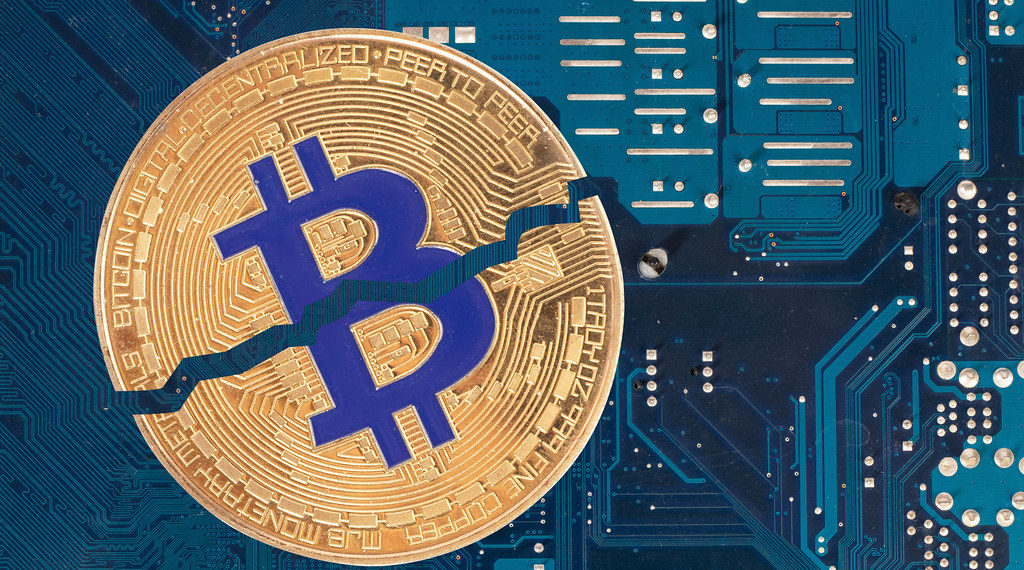 After days of steady gains, Bitcoin (BTC) dropped in price by more than $1000 in the space of an hour on Thursday morning, with Ethereum (ETH, Ripple (XRP) and Litecoin (LTC) all following its lead. By morning, the flagship cryptocurrency had fallen to around $11,500 in just a few hours. According to analysts, panic selling following Coinbase crash last night could have contributed to Bitcoin’s price fall.

Bitcoin, the world’s largest crypto asset by market cap, almost broke the $14,000 mark yesterday before plummeting back to under $12,000 to press time, according to CoinMarketCap data.

At the time of writing, Bitcoin (BTC) is down over 7% on the day, trading around $11,900, according to data from CoinMarketCap. However, Bitcoin’s dominance in the total market capitalization of cryptocurrencies remained unchanged – about 55%.

Reasons for the Bitcoin price plunge

There are several theories floating around for the sudden price decline. One theory attributes the recent technical issue that faced Coinbase Thursday morning. According to reports, the US-based crypto exchange failed to handle a load of traders scrambling to sell off their digital tokens, thus sending the price of BTC downwards.

Around 09:00 PM GMT, the exchange said in a statement that the issue has been fixed and the results are being monitored.

While bitcoin fell by more than 10%, the hardest hit by the market shift has been altcoins, especially Ethereum (ETH), Ripple (XRP), Litecoin (LTC) and Bitcoin Cash (BCH) which all plunged by around 20%.

The current price action is positive and it seems like there are chances of further upticks in the near term, though Bitcoin is still struggling to stay above $12,000.

At the moment, Bitcoin and the majority of altcoins are showing a slight if recovery. Ethereum was trading at $307, and Ripple was worth $0.42. The total market capitalization of all cryptocurrencies and tokens remains above $330 billion.