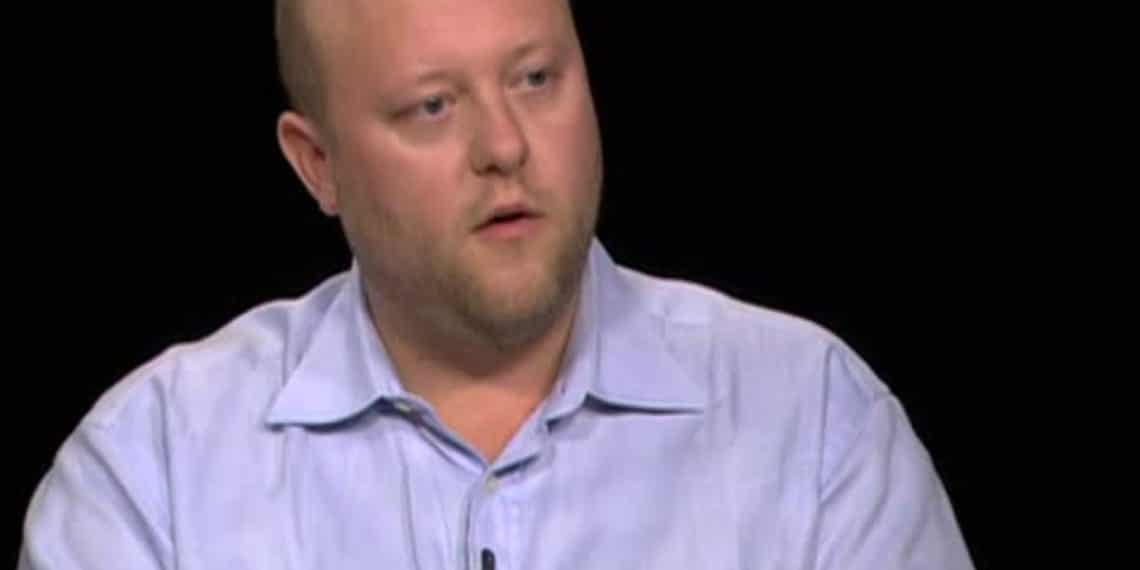 While appearing on CNBC’s Squawk Box, the head of Circle gave his two cents on the current state of the cryptocurrency market. Jeremy Allaire said that Bitcoin and Ethereum had been oversold. However, he noted that asset tokenization is here to stay.

Allaire based his assessment of the top digital coins as oversold based on statistics associated with the usage of the technology underlying them.

He maintains that both the technologies that underpin Bitcoin and Ethereum still enjoy high adoption rates. Therefore, the recent price crash of the two tokens shows that speculative investments are leaving the market.

Regarding the regulation of the cryptocurrency market in the U.S. Allaire said that the crypto market in the United States is much more clearly defined than any other country in the world. Even so, he issued a call for more clarity on the difference between securities and commodity markets. According to him, investors need more guidance in this area to make an informed decision.

He added that the tokenized economy will transform the world.

When asked about the Bitcoin price prediction, the CEO of Circle said the price of BTC would surge over the next three years. He stated:

“I don’t make significant price predictions,” Allaire told CNBC on Dec. 14 (video below). “But it’s certainly going to be worth a great deal more than it’s worth today. I am long in the market.”

He noted that the fundamentals of virtual currencies would remain the same regardless of whether or not their prices will change. He added BTC has a significant role to play as a store of value. Allaire explained:

“The key thing with bitcoin is that it is unique in its security and its scale. As an idea that we need a scarce, non-sovereign store of value that individuals can hold in a protected fashion — that’s attractive all around the world.”