A U.S Citizen is Facing About 5 Years Jail Time for Running an Unauthorised Bitcoin Exchange 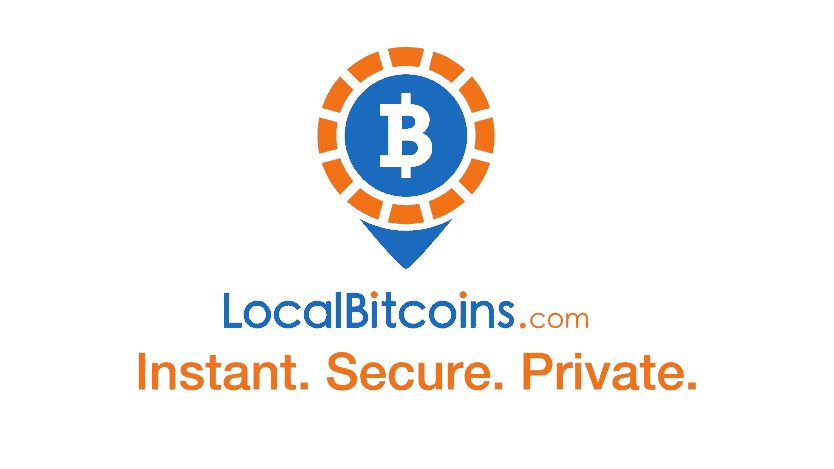 The U.S Government has clearly made its stance against operating an unregistered crypto business within its borders known on several occasions. Although the country is lacking a comprehensive crypto focused guideline, the country has shown that it does not tolerate an unregistered financial operation. Doing so will be risking jail time. Such is the case of Jacob Burrell Campos who was recently found guilty by the Department of Justice (DOJ), of operating an “unlicensed money transmitting business” via LocalBitcoins.com.

The Department of Justice (DOJ)

Based on a recent press release from the Department of Justice (DOJ), Campos, has reportedly admitted to “selling hundreds of thousands of dollars” in Bitcoin ( BTC ) “to over 1,000 customers” in the U.S. between Jan. 2015-April 2016, thus deemed to effectively be operating what the DoJ characterizes as an unregistered “Bitcoin exchange.”

It was reported that Campos was making use of the popular peer-to-peer platform LocalBitcoins.com to carry out his business operation which he has failed to register with the U.S. Financial Crimes Enforcement Network (FinCEN) of the U.S. Department of Treasury.

The DOJ made it known that Campos advertised his service making use of the LocalBitcoins.com platform after which he will then proceed to negotiate a Bitcoin sales deal at a commission of 5 percent above the prevailing rate. The press release made it known that he sometimes makes use of encrypted email or SMS apps to communicate with clients.

It was also reported that he does accept payment for sold bitcoins in hand or through other popular means such as Western Union, ATMs, and MoneyGram.
Campos who initially made use of a regulated U.S based crypto exchange before the account got closed for suspicious activities has since turned to a Hong Kong-based platform, through which he is said to have purchased $3.29 million worth in Bitcoin between March 2015-April 2017 in “hundreds” of individual transactions.

The report made it known that Campos’s sentencing will take place on Feb. 11 2019, and he is facing a maximum sentence of five years behind bars if found truly guilty. 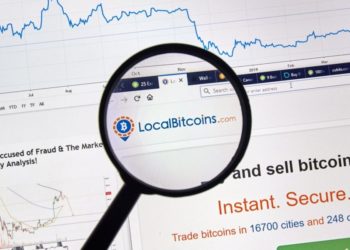 LocalBitcoins is a well-known peer-to-peer marketplace for Bitcoin trading. Today we will review the features which the exchange offers and... 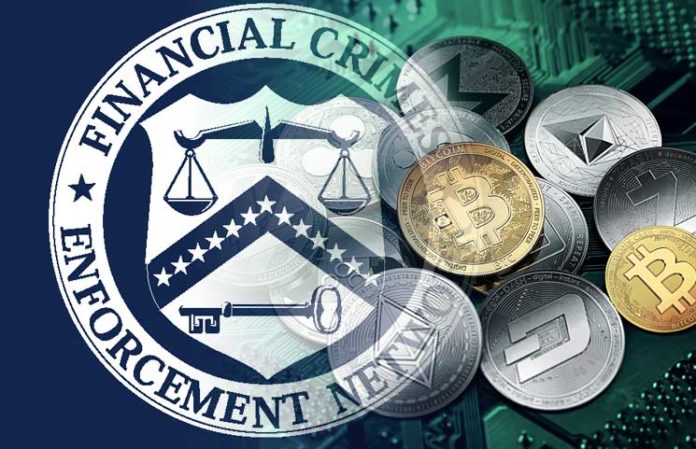 FinCEN Warns That Iran Uses Cryptocurrencies to Bypass US Sanctions

Iran is doing what every reputable state sponsor of terrorism does when their economy is going down the drain. They...

The Chinese cryptocurrency exchange OKCoin has expanded its services on the American market, providing trading pairs between US Dollar and... 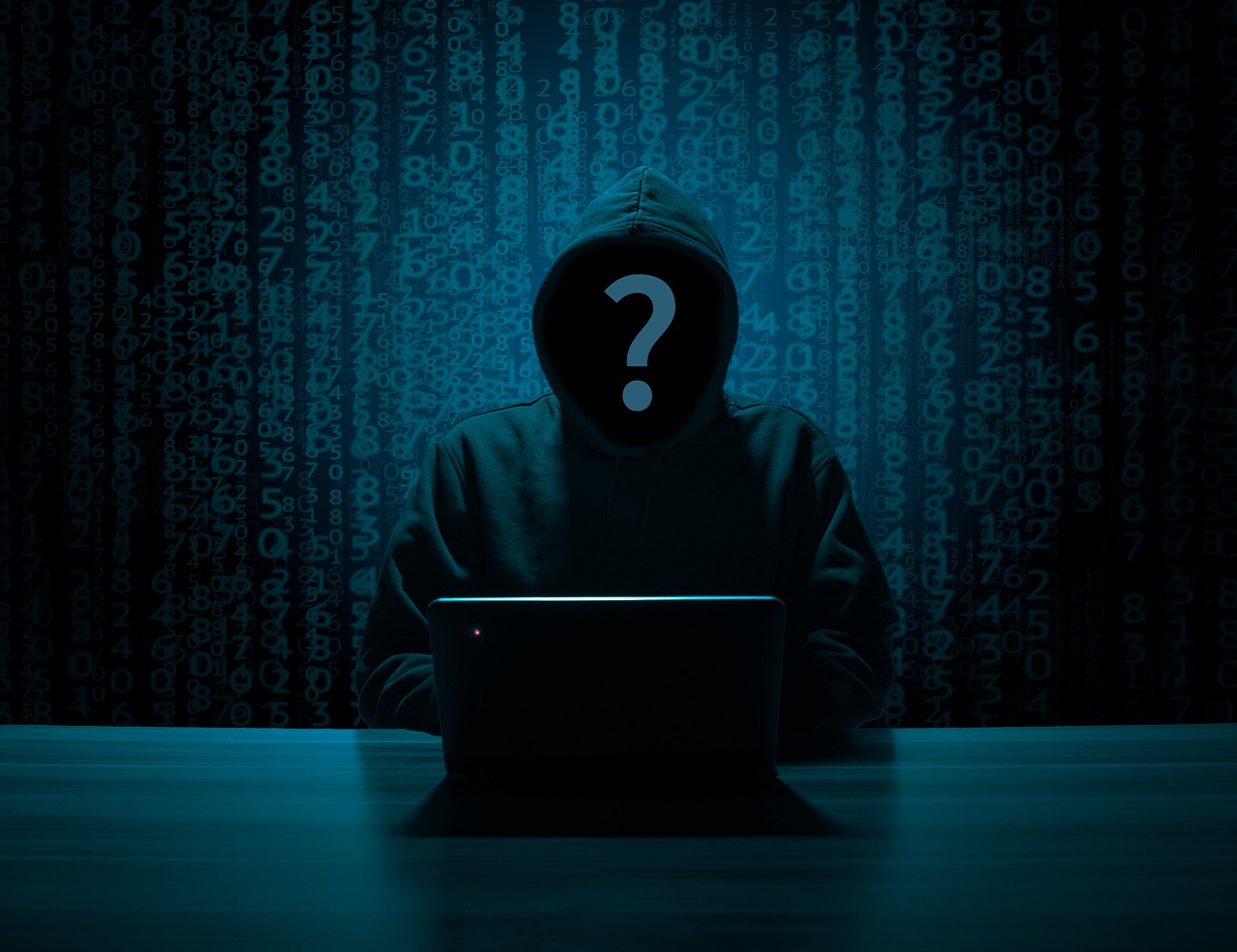 Thanks to a great number of incidents and the coin’s ever-growing popularity on the Dark Web, it’s no surprise that...